With so many high-profile gay movies taking up room on our warehouse shelves (see Tom of Finland, Beach Rats, BPM (Beats Per Minute), God’s Own Country and, of course, Call Me by Your Name) – and as tomorrow is the first day of spring – we thought it prudent to do a little spring cleaning and clear some space. We just tossed a whole bunch of great gay movies onto our Clearance List! Below we’re highlighting ten special picks (with ten more to come tomorrow), but don’t stop there! Click here for a full list of eligible items! 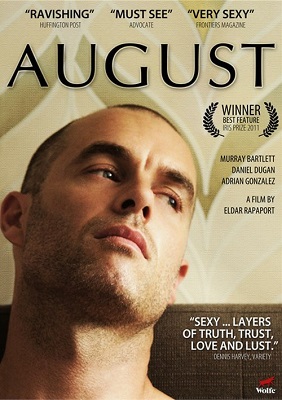 Starring Murray Bartlett (a few years before he graced our TV screens on “Looking”), August tells the story of two former lovers, Troy and Jonathan, who reunite after a long ago painful breakup. After spending several years in Spain, Troy returns to Los Angeles and decides to phone Jonathan and meet for coffee. A seemingly innocent rendezvous turns into an attempt to revive passions past. Only this time it’s not that simple as Jonathan has a new beau, Raul, and is trying to make the right decision a second time around. 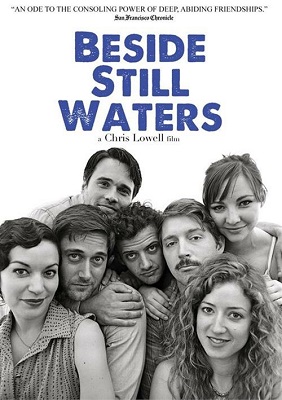 Daniel, a young romantic, has recently lost both of his parents in a car accident. Now he’s losing the family home. The weekend before he moves out, Daniel hosts a memorial celebration and insists that his friends attend. Things quickly take a turn for the worse as none of his friends share in Daniel’s nostalgia for the good old days. But as the night progresses, the house brings out the adolescent in all of them, and what follows is an evening full of drinking, dancing, laughter, secrets, sex, drugs, mischief… and regret. 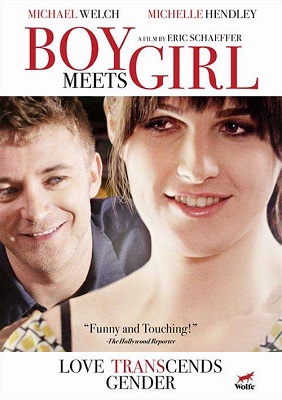 Ricky (Michelle Hendley) is a young trans girl living in Kentucky. Her only real friend, straight-laced Robby (adorable Twilight star Michael Welch), has been her trusty, totally platonic, confidant for over 15 years. Her day job slinging lattes is merely a stepping-stone toward her goal of being a famous New York designer. Her world, though, is soon transformed when an enchanting debutante saunters into her life. Triggering fresh feelings and experiences, this unlikely connection conjures up some intense questions. 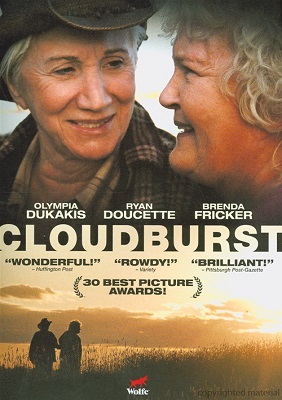 In this uproarious comedy-drama, Olympia Dukakis and Brenda Fricker star as Stella and Dot, an elderly lesbian couple. When Dot’s granddaughter schemes to take over her Maine home and send her grandmother to a nursing home, the two instead embark on a Thelma and Louise-style road trip to Nova Scotia to be legally married (it’s only 2011… my how things have changed). Along the way they pick up an impressionable young hitchhiker. Will this new family be able to cross the border and tie the knot? 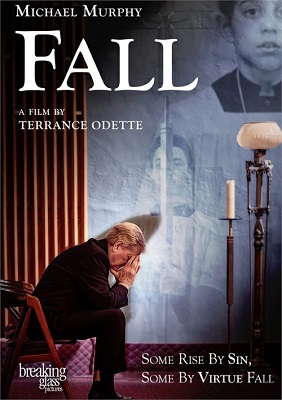 Father Sam (veteran character actor Michael Murphy), is an aging Roman Catholic priest living contentedly at a Niagara Falls parish when he receives an unexpected letter that throws his complacent life into turmoil. Now, haunted by the murky memory of his encounter with a young boy, Father Sam must reconcile the truth: did a sexual encounter take place over 40 years ago? And more importantly, can a moral custodian of the faithful, a dispenser of God’s grace, transcend his own massive fall from grace? 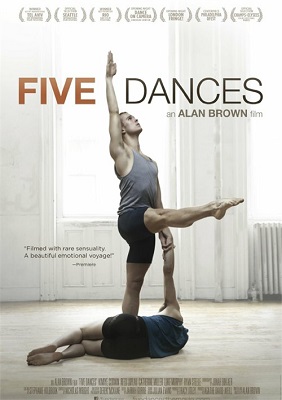 This coming-of-age tale about a talented young dancer (Broadway star Ryan Steele) recently arrived in New York City, is a visually sensual glimpse of life and first love in the modern dance world. Shot mostly in and around a Soho dance studio, the story follows the rocky emotional journey of an 18-year old dancer with talent to burn, who must choose between his responsibility to a broken family in the Midwest, and forging a life and career for himself. This is a passionate, entrancing and romantic must-see. 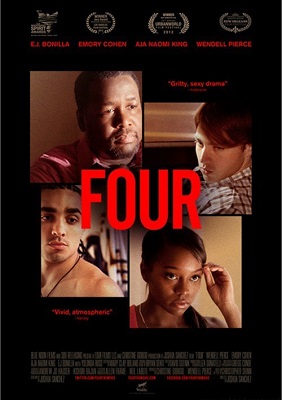 A steamy July 4th night brings four people together in two tales of seduction and conflicted desire. Joe (Wendell Pierce) is a black, middle-aged, married man out on an Internet date with June (Emory Cohen), a white teenage boy. Abigayle (Aja Naomi King) is Joe’s precocious daughter, out herself with a hot, wisecracking, Latino basketball player named Dexter (E.J. Bonilla). As the two couples get to know each other intimately, their realities are tested, and the outcome is bracing. 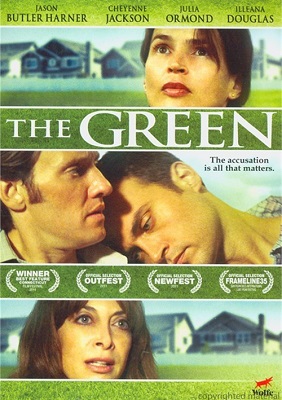 Michael Gavin and his partner Daniel have traded the rat race of New York City for the idyllic charm of the Connecticut shoreline, with hopes of a simpler life and time for Michael to finish his first novel. All of their dreams are quickly shattered however when one of Michael’s high school students falsely accuses him of ‘inappropriate conduct’, and the town rushes to judgment. Jason Butler Harner, Cheyenne Jackson, Julia Ormand and Illeana Douglas star in this intense small-town drama. 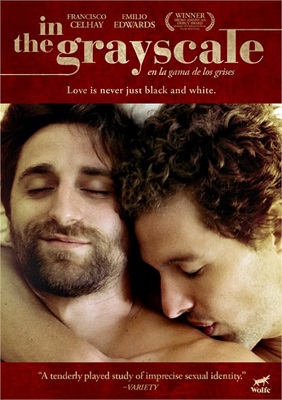 When architect Bruno (hot Chilean TV star Francisco Celhay) finds himself passionately drawn to Santiago tour guide Fernando (Emilio Edwards), he faces challenging decisions about his identity – and his relationship with his wife and young son. Offering no easy answers, this tenderly told take of sexual discovery has earned comparisons to Andrew Haigh’s brilliant Weekend for its beautifully realized portrayal of two men falling in love – often against their better judgement. 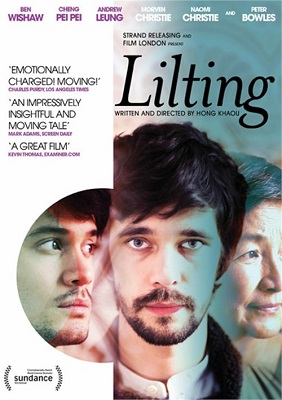 Ben Whishaw stars in this touching, intimate film about finding the things which bring us together. In contemporary London, a Cambodian Chinese mother mourns the untimely death of her son. Her world is further disrupted by the presence of a stranger who turns out to be her late son’s lover. We observe their difficulties in trying to connect with one another without a common language as, through a translator, they begin to piece together memories of the man they both loved so deeply.