The Gay Cinema Video On Demand experience at TLAgay.com has your entertainment needs covered! We’re always working to expand selection of new and old gay-themed movies available for your viewing pleasure. This week we’re focusing on unique documentaries. Here’s just five of our current favorites that you may have missed – ALL available to watch INSTANTLY! 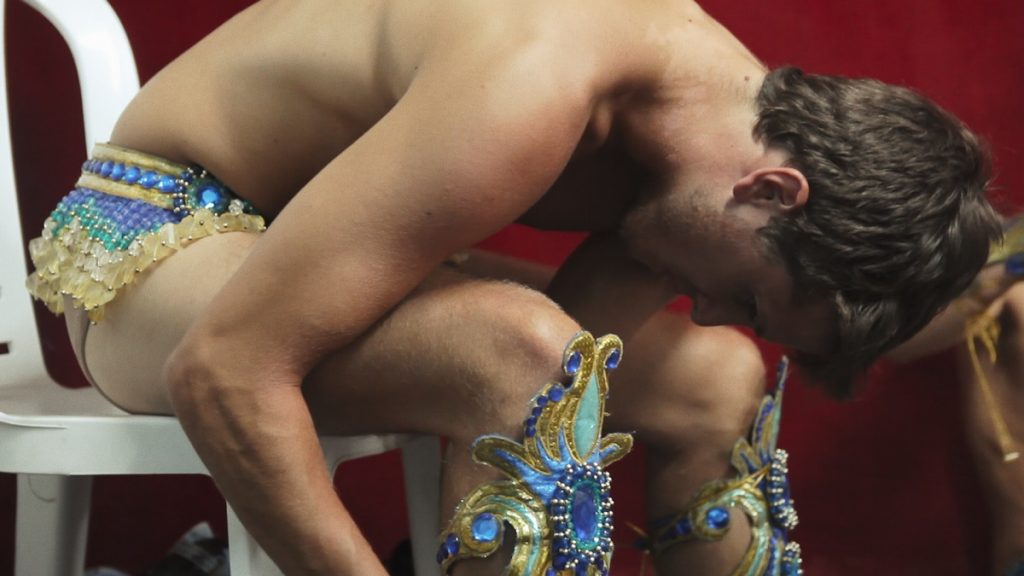 The Carnival
From acclaimed, prolific filmmaker Marco Berger (The Blonde One, Young Hunter, Taekwondo), The Carnival is a clever new pseudo-documentary which centers around two men who grew up in the town of Gualeguaychú, a city in the east of Argentina near the border of Uruguay. Every summer, they participate in the town’s traditional carnival, which transforms the men of the community into Dionysian figures via costumes, glitter and feathers. While Berger captures the action – and the mostly straight male participants’ bodies – he also blurs the line between fiction and non-fiction, adding his unique cinematic spin, homoerotic themes and eye for dynamic male relationships to color and comment on the proceedings. 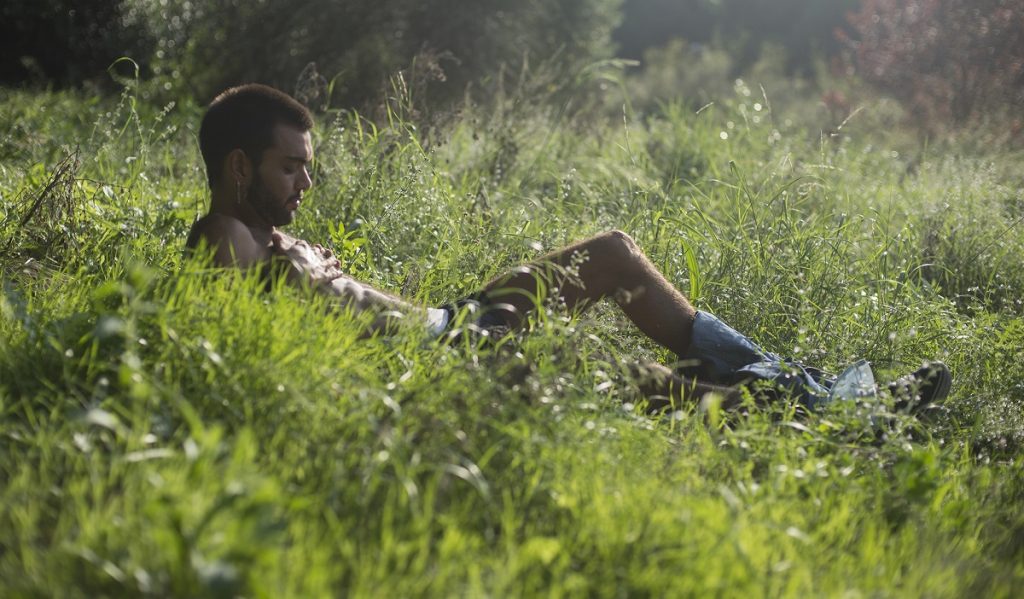 Everything at Once
A  deeply seductive new documentary, Everything at Once profiles Paco Moyano and Manolo Rodriguez, two Catalan photographers who have been together for thirty years. Their simple yet sophisticated style records the sex appeal of working class men, using natural light and abandoned locations. With great compassion and understanding, Paco and Manolo build an intimate relationship with their subjects, capturing not only their bare bodies but their inhibitions and hidden depths as well. In the end, they reveal just as much about themselves as they do the nude men in front of their cameras. Everything At Once tells a beautiful story of two fascinating artists and a special relationship that has lasted for three decades. 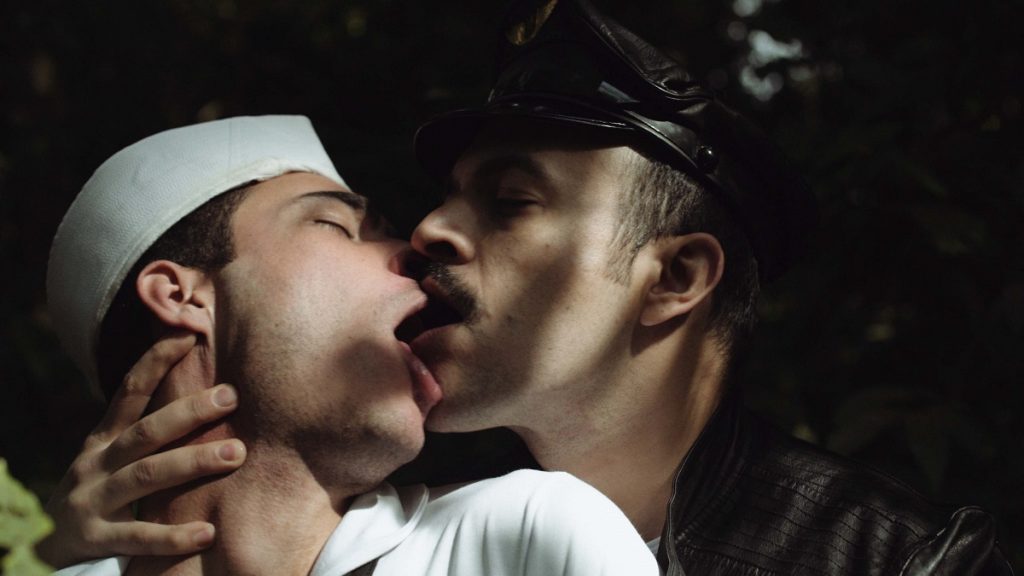 Mr. Leather
In April of 2018, São Paulo played host to the second annual Brazilian Mr. Leather competition… and things got heated. Mr. Leather offers you a front-row seat – and takes you deep behind the scenes – as five individual contestants vie for full leather dominance. The winner will be crowned by Dom Barbudo, the first official Mr. Leather of Brazil. Along with victory comes a year-long commitment to promoting the leather community throughout the country, even in the face of increasingly conservative values and political unrest. In his feature film debut, writer-director Daniel Nolasco (Dry Wind) follows all the action, creating gorgeous and intensely provocative compositions that celebrate the unique power of this thriving subculture.

Chemsex
Cruising through hidden basements, bedrooms and bars across London, the startling documentary Chemsex from directors William Fairman and Max Gogarty frankly and intimately exposes a dark side to modern gay life. Traversing an underworld of intravenous drug use and weekend-long sex parties, this stunning documentary tells the story of several men struggling to make it out of “the scene” alive – and one health worker who has made it his mission to save them. While society looks the other way, this powerful and unflinching film uncovers a group of men battling HIV as well as drug and sex addiction while trying to find acceptance in a changing – and incredibly challenging – world. 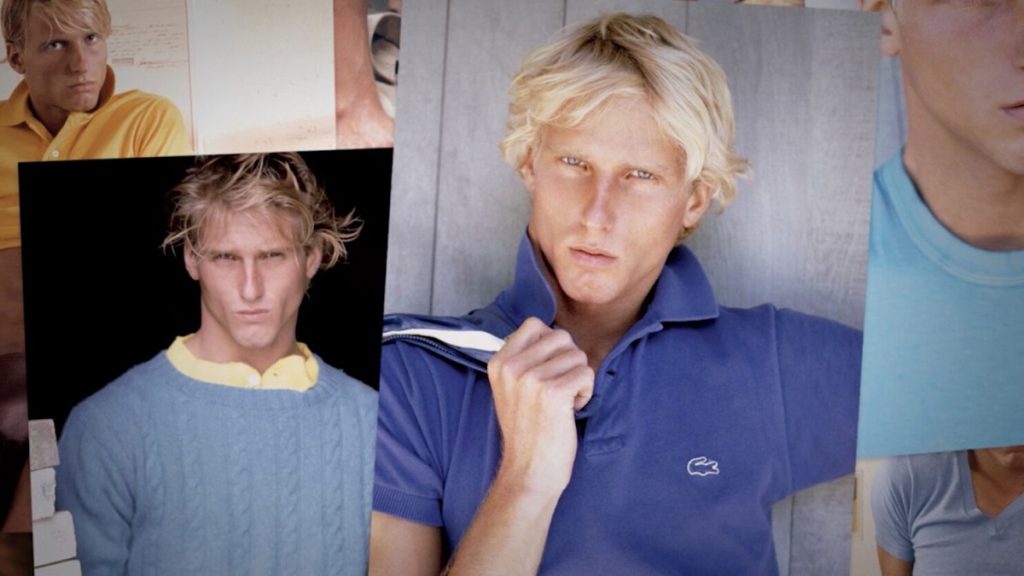 Seed Money
Seed Money tells the the fascinating and largely unknown story of Chuck Holmes, the San Francisco pornographer who founded Falcon Studios. As a major contributor to gay advocacy groups, Holmes helped create and shape gay identity in the 20th century, only to find out that while his money was welcome in philanthropic circles, he sometimes was not. Funny, candid and completely eye-opening, this feature-length doc is packed with mind-blowing archival footage as well as interviews with notable figures, including Chi Chi LaRue, Jeff Stryker, Scissor Sisters front-man Jake Shears and John Waters. Learn all about one of the gay community’s most unheralded heroes – seems like it’s the least we can do for him!