February, 1983. Detectives are called to a residential address in the London suburbs following reports that the drains have been clogged by human remains. One of the property’s residents, Dennis Nilsen – a mild-mannered and unassuming civil servant – is brought in for questioning, leading to the discovery of one of the most shocking and disturbing cases of serial murder ever to rock Britain.

Offering a grim and gritty retelling of the story of Nilsen, often dubbed the British Jeffery Dahmer, 1989’s Cold Light of Day stars Bob Flag as Nilsen-cipher Jorden March, delivering one of the most chilling and credible portrayals of a serial killer ever committed to screen. From writer-director Fhiona-Louise, Cold Light of Day – which picked up the UCCA Venticitta Award at the 1990 Venice International Film Festival – is a hugely under-seen and underrated British effort that can stand proudly alongside the likes of Henry: Portrait of a Serial Killer as one of the most unflinching and disturbing true-crime films of all time.

Check out the chilling cover for the Cold Light of Day Blu-ray below and click here to pre-order your copy. It’s coming out on October 27th, just in time for Halloween. 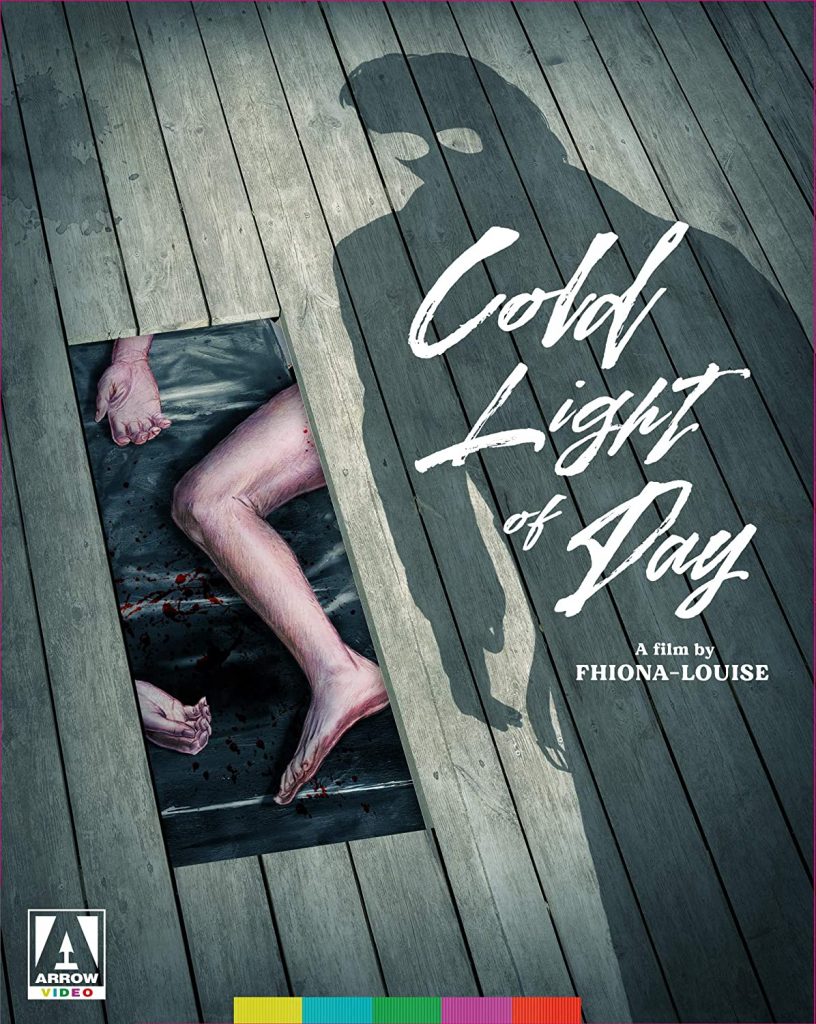