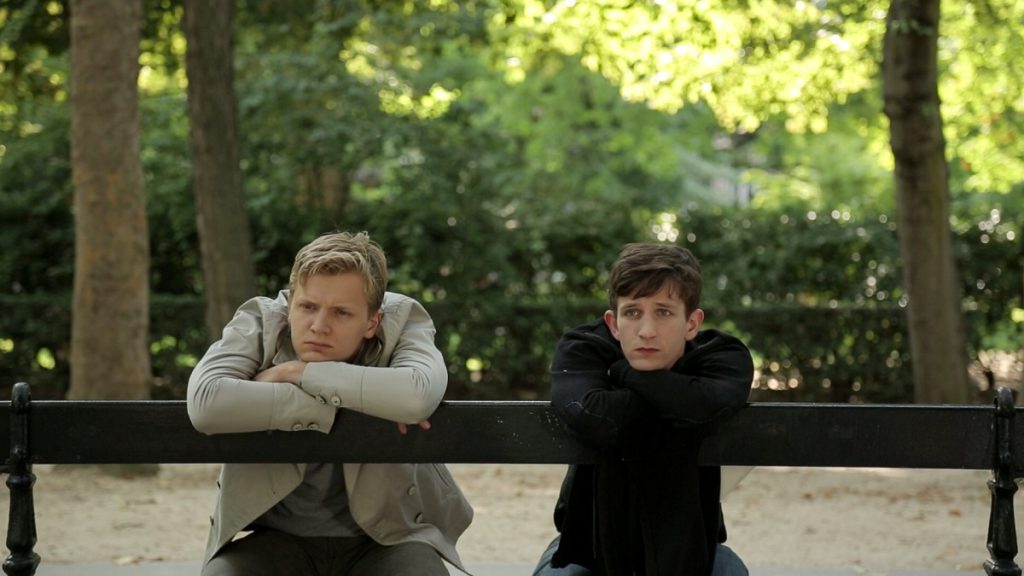 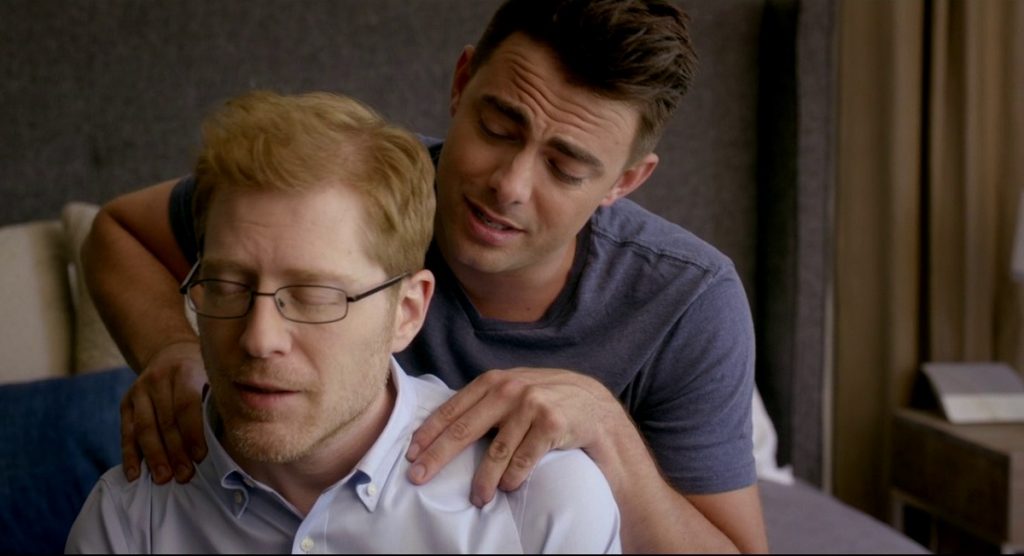 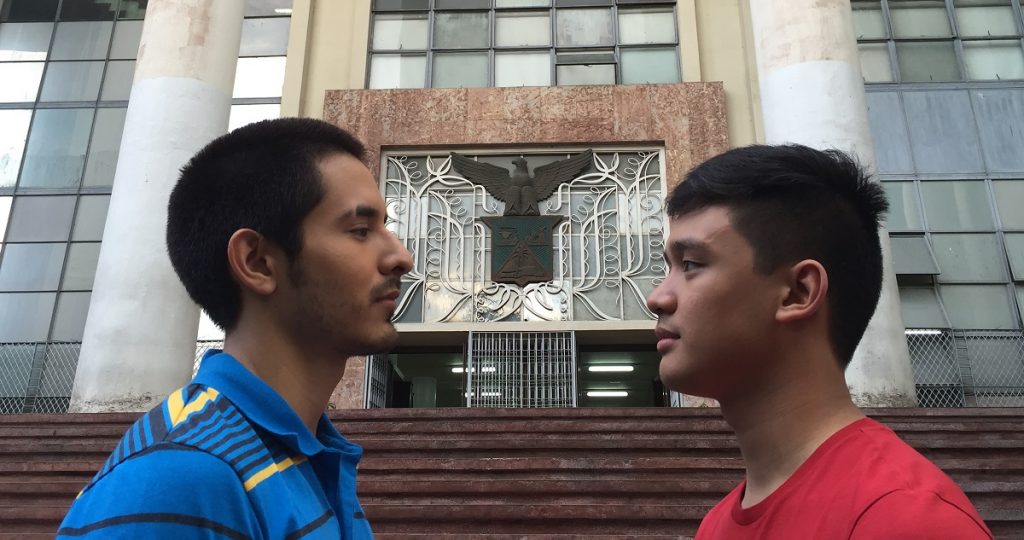 Taking place over the course of four years – or, more specifically, four consecutive Valentine’s Days – this achingly romantic new indie from Filipino auteur Adolfo Alix Jr. takes an intimate look at the complicated relationship between two college buddies. Derek (Sebastian Castro) has had a string of girlfriends – none of whom he has hung onto for very long. All the while, after each break-up, his best friend Mark (Mikoy Morales) has been waiting on the sidelines – ready to clean Derek’s wounds while harboring secret romantic feelings. Through intrusive, carefully selected long takes, we’re invited to observe the pair year after year and witness as the tension between them escalates. Morales and Castro give exceptional, often heartbreaking performances in this thoughtful and patient romance – wherein the awkward silences and furtive glances speak volumes.

New forms of sex and love emerge in Open, the first American film to win the Teddy Jury Prize at the Berlin Film Festival. When the young intersex Cynthia (Gaea Gaddy) meets Gen (Tempest Crane) and Jay (Jendeen Forberg), a couple recovering from plastic surgery, she learns of pandrogony, in which two people merge their facial features in order to reflect their evolution from separate identities into one unified entity. Inspired by this, Cynthia abandons her husband and suburban life to embark on a road trip with Gen through the remnants of 20th Century America. Simultaneously, a young transman, Syd (Morty Diamond), meets a young punk man, Nick (Daniel Luedtke). After having sex with one another, and someone born of the opposite sex for the first time, Syd and Nick find themselves falling into love, a love that forces them to confront how hormone treatments have changed sex and relationships. Open brings together a cast of real intersex, pandrogynous, and transpeople to create a revealing look at the pioneers of the new human experience, and the emerging possibilities of gender.

A Taste of Phobia © Artsploitation Films

A Taste of Phobia

This unnerving horror anthology is crafted by fourteen different innovative filmmakers who aren’t afraid to explore mankind’s most bizarre and frightening phobias. Can you imagine being so freaked out by body hair that you would do absolutely anything to remove it? You may have Caetophobia. Did you ever look up at the stars and realize how small and insignificant you are… and then start to question your own existence? You might have Astrophobia. How about standing in the voting booth and making a decision on the next political election when an insurmountable amount of panic takes you over? You probably have Politicophobia. Each deranged segment magnifies a specific phobia and proves that people can be afraid of just about anything including dreaming, bacteria, cooking, darkness, blood, medication, even virgins. Warning: A Taste of Phobia is a movie best enjoyed by gross-out gore enthusiasts. All others may want to steer clear.