Coming Soon: On the Fringe of Wild

Set in the early 2000s, On the Fringe of Wild is a bittersweet romance about two young men who fall in love under harsh circumstances.

Peter (Harrison Browne) is a sensitive and shy teen who dreams of leaving his small northern Ontario town to pursue life as an artist. Unfortunately, his homophobic father (Andrew Bee) intends to “make him a man” instead. Sending him on a hunting trip one cold winter break, tensions run high and Peter runs away.

Lost, cold and reaching his breaking point, Peter meets Jack (Cameron Stewart), a kindred spirit who is also desperate to escape his toxic family situation. A romance quickly develops between the two teenage boys as they hide away in a secluded cabin, discovering each other and themselves. But the world outside eventually pulls them back and they’re soon stuck facing the circumstances they tried to so desperately flee.

On the Fringe of Wild will be available on DVD and VOD starting October 21st. Click here to pre-order your copy. We do not have a trailer available yet, but will post it as soon as we do. In the meantime, check out some select images from the film below! 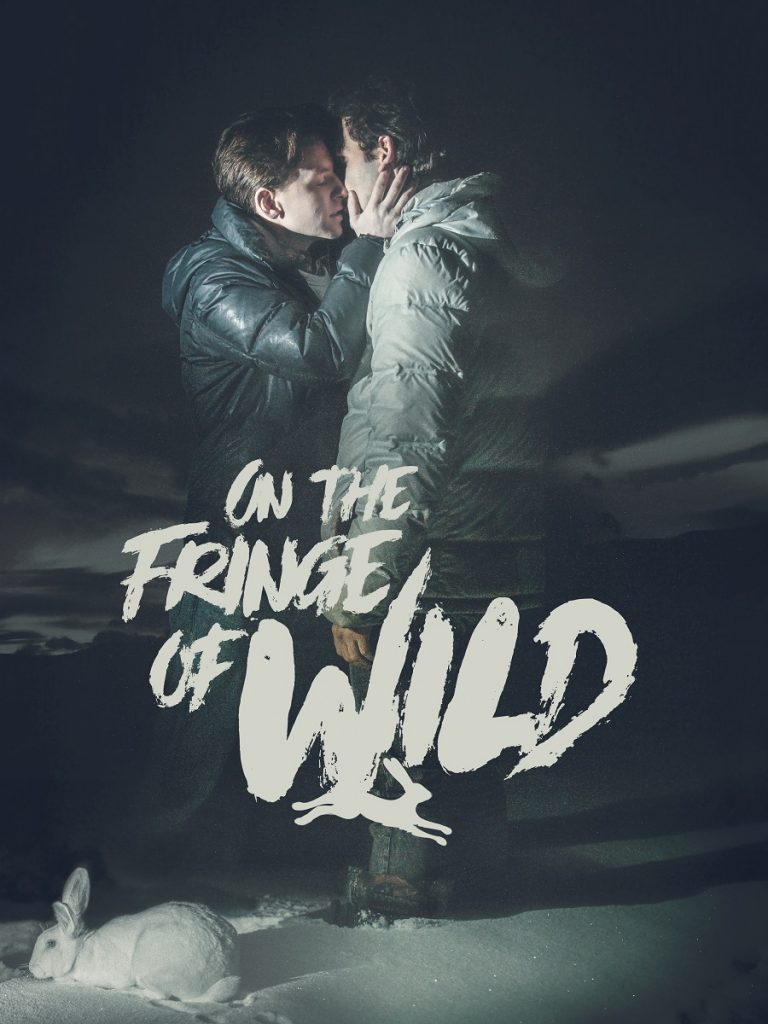 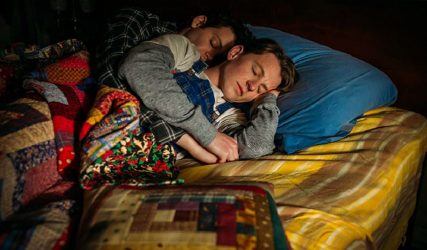 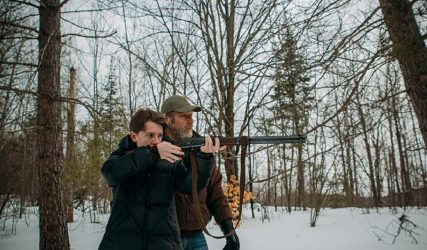 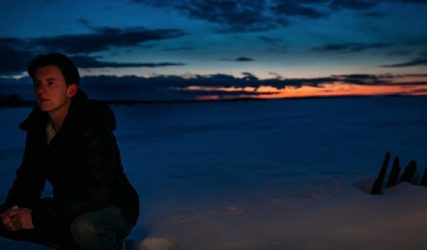 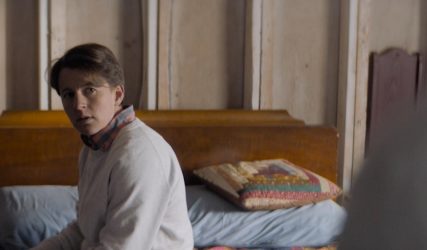 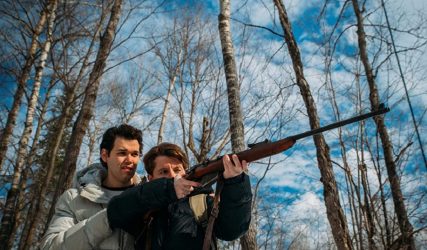 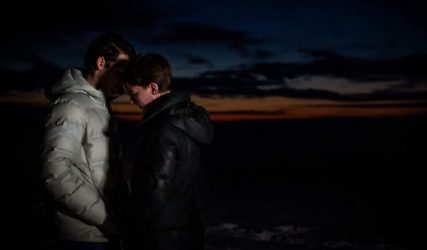 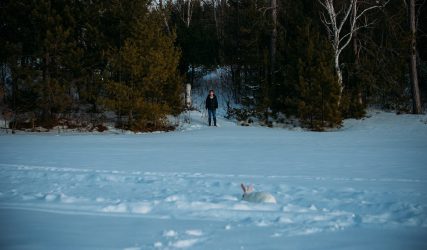 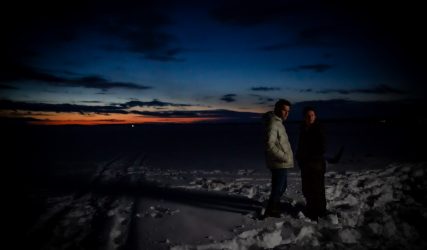 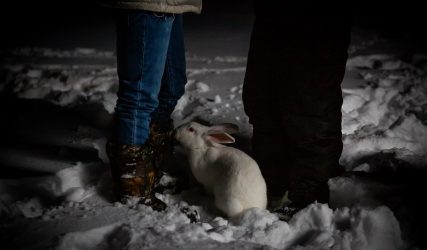 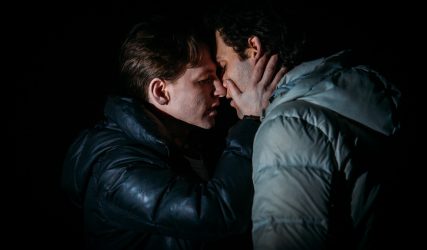