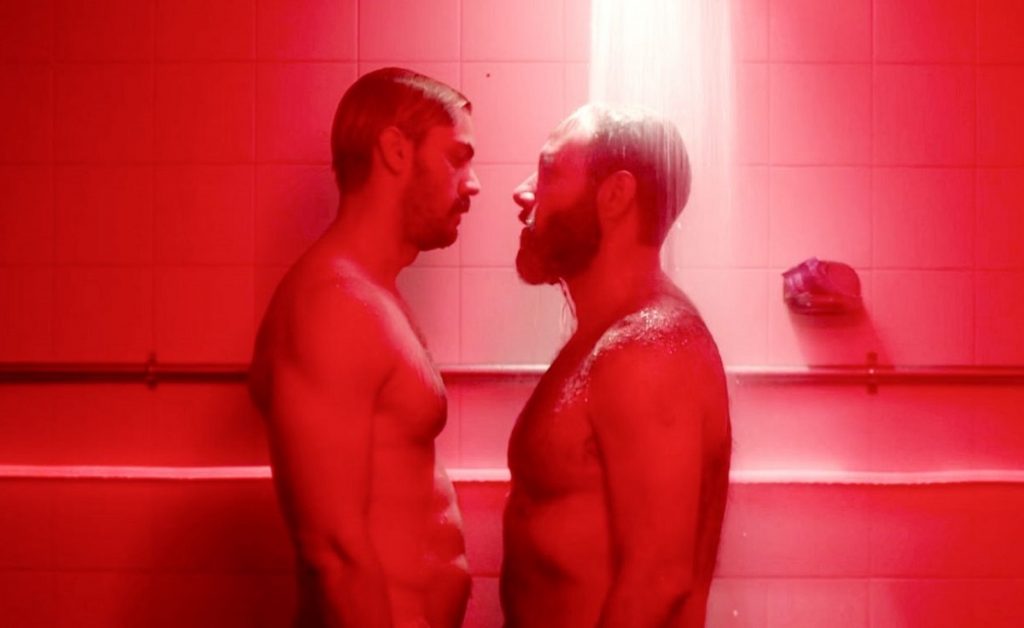 Dry Wind
A gloriously erotic new film from Brazilian director Daniel Nolasco, Dry Wind follows factory worker Sandro (Leandro Faria Lelo) as he escapes his rural boredom via secret trysts with his co-worker Ricardo (Allan Jacinto Santana) – and through elaborate sexual fantasies that would make Tom of Finland himself blush. Though his sex life is in full swing, Sandro shies away from any emotional attachment, preferring to imagine worlds of anonymity, leather and unbridled fetish-play – which Nolasco brings to stunning life in color-drenched widescreen glory. When a new arrival to town (Rafael Teóphilo) – a certified hunk straight out of Sandro’s dreams – sets his sights on Ricardo, Sandro finds himself brimming with jealousy and fearing exclusion from the kind of romance he never thought he wanted. 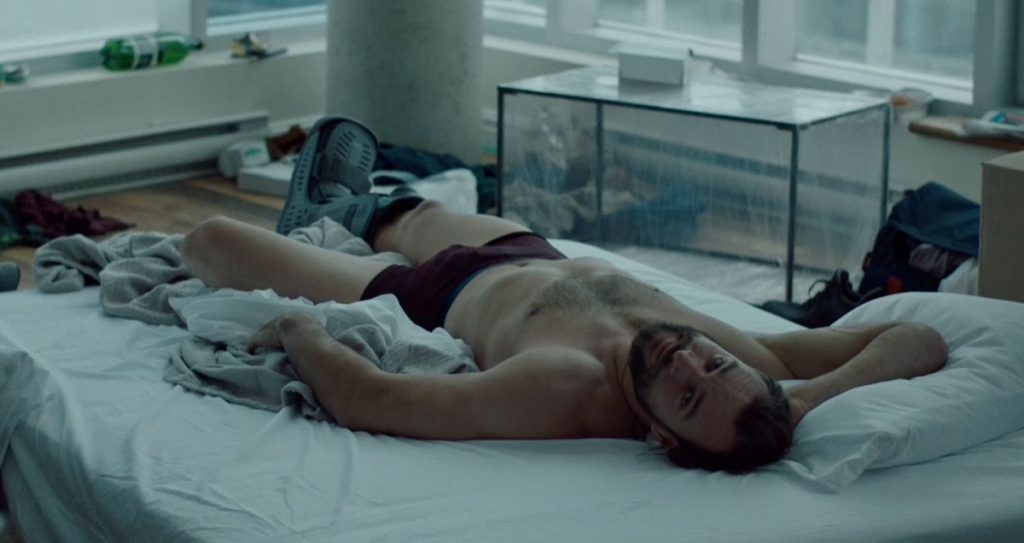 The Acrobat
Montreal is snowed under. While the downtown cranes dance their ballet, two strangers (Yury Paulau and Sébastien Ricard) meet randomly in an unfinished apartment. Their chance encounter leads to a violent attraction and a dependency beyond reason. One man is a Russian-born professional acrobat whose future is jeopardized by a broken leg. The other is a buttoned-down, well-groomed man of few words. Which one dominates? Which one manipulates? As it turns out, love is painful and human relations are complex. Staggeringly sexy, this new film from French-Canadian provocateur Rodrigue Jean (Love in the Time of Civil War) features real, completely unsimulated and incredibly explicit gay sex scenes. Viewer discretion is strongly advised. This one is for adult viewers only. 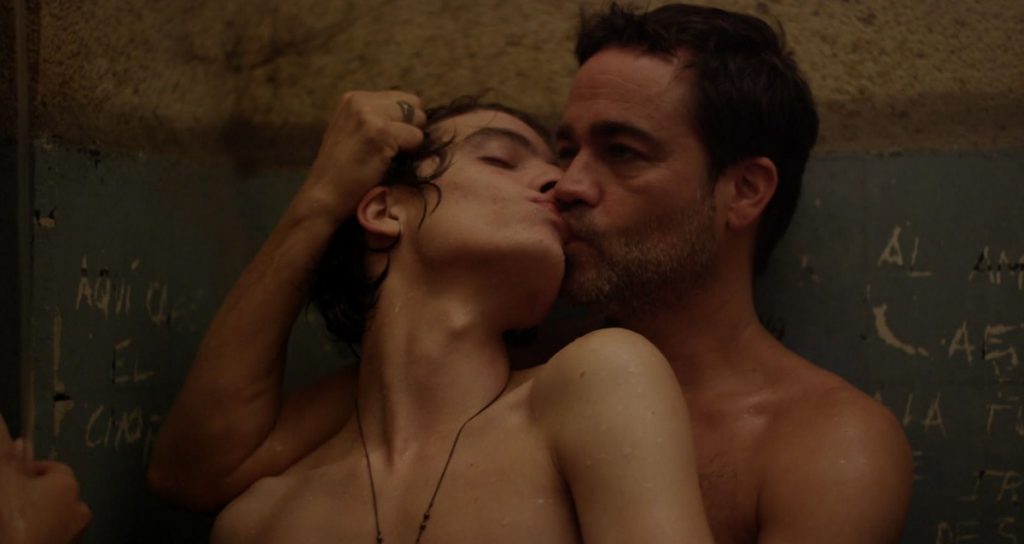 The Prince
From writer-director Sebastián Muñoz, The Prince is an explosive new homoerotic drama set in a repressive 1970s Chilean prison. During a night of heavy drinking, Jaime (Juan Carlos Maldonado), a hot-tempered narcissist, suddenly stabs his best friend. He is sent to jail for murder. There, alone and afraid, he comes under the protection of a tough older inmate known as “The Stallion” (Alfredo Castro) The unlikely pair begin a clandestine romance, but violent power struggles soon threaten their bond. Easily one of the past year’s hottest and most sexually explicit gay movies, this searing story of “survival at all costs” takes its inspiration from Jean Genet’s Un Chant d’amour and Fassbinder’s Querelle. The film offers a deeply affecting exploration of masculine aggression, conflicting loyalties and pent-up sexual desires. 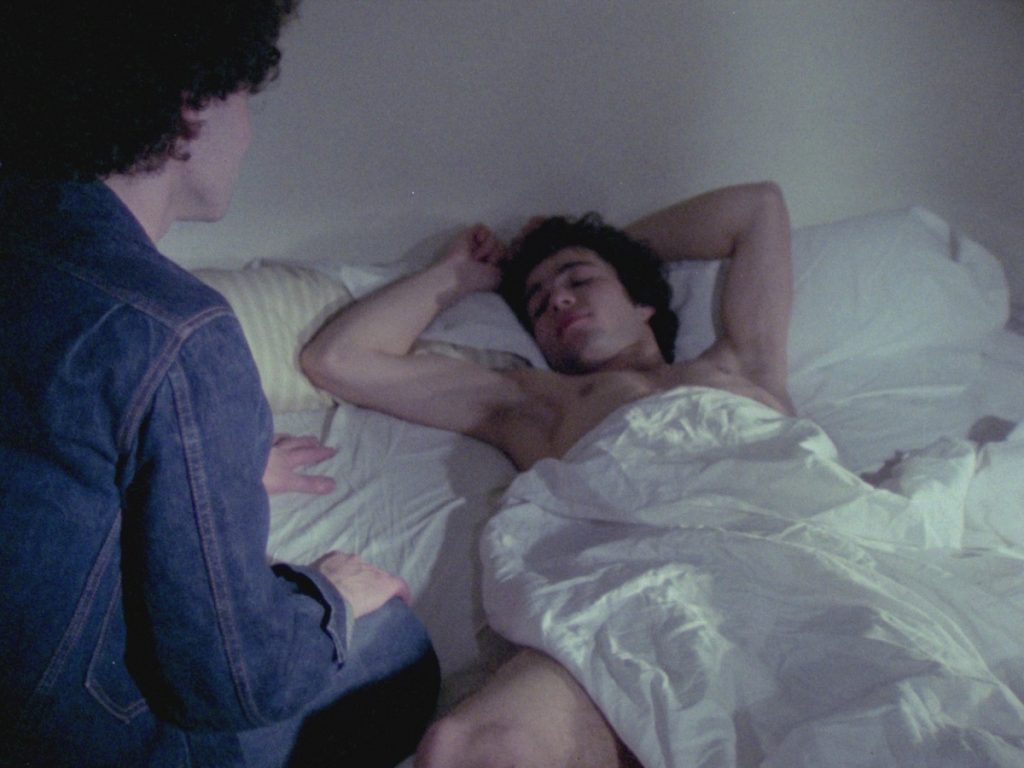