Daniel (Milton Roses), is an editor at a production company. When Javier (Esteban Masturini), a new cameraman, joins the crew, it upends Daniel’s life in ways he never expected. Though he’s always considered himself straight, Daniel begins to develop feelings for the alluring Javier. Though he’s encouraged by his closest friends to finally come out of the closet, Daniel isn’t sure he’s ready.

Once he admits to his bisexuality, he enters the world of online dating, embarking on an uncomfortable, often embarrassing and deeply funny journey through a new world of potential partners. All the while, however, he’s looking to work up the courage to tell Javier how he really feels… and to finally get over his fear of being naked in front of another person.

A sexy new 8-episode romantic comedy series from Argentina, Everything I Like is coming to DVD March 23rd. Check out some exclusive images from the series below and click here to pre-order your copy. 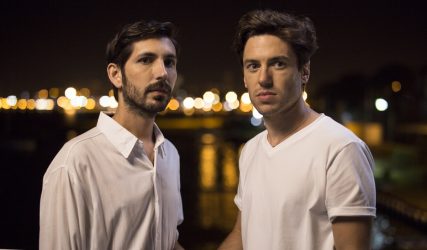 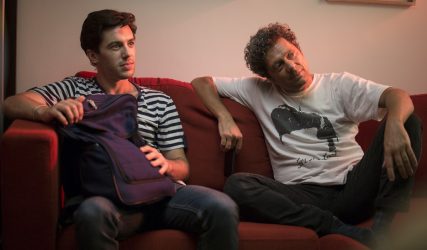 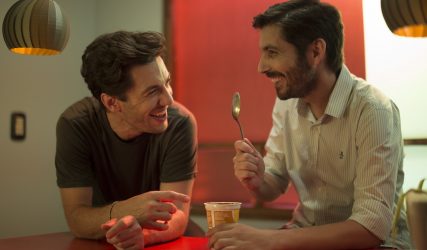 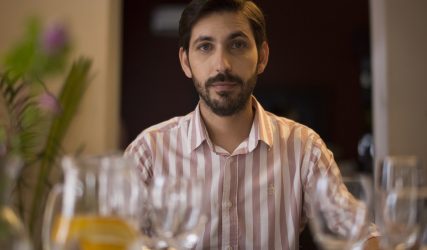 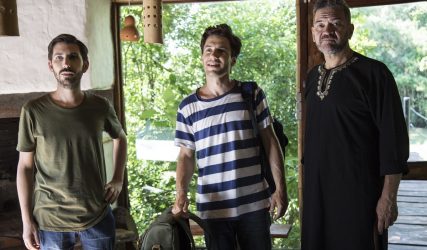 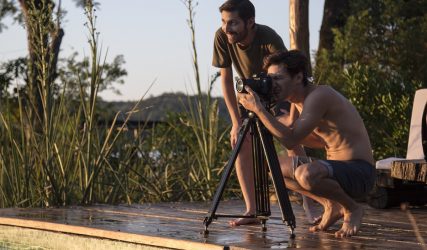 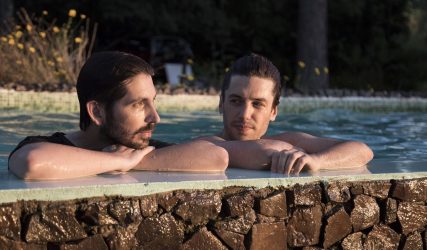 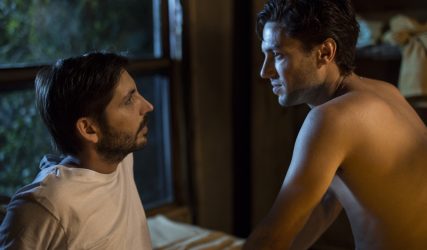 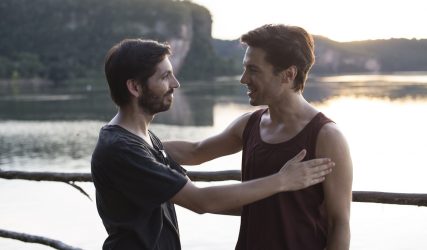 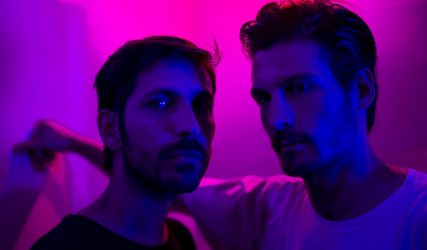 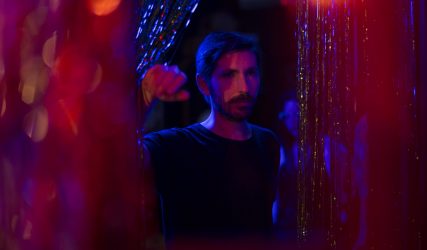 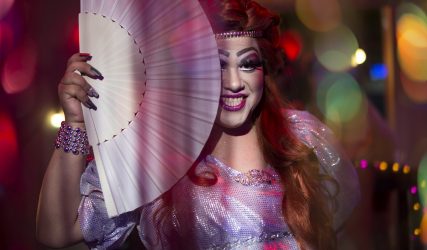 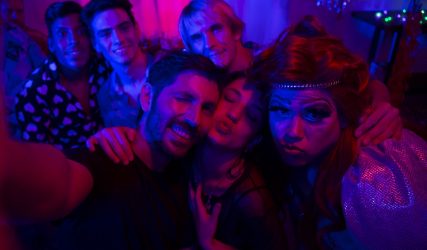 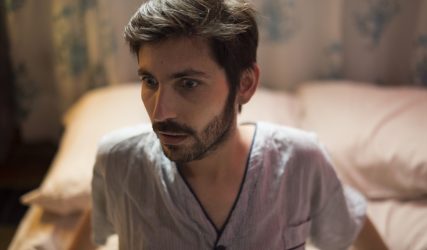 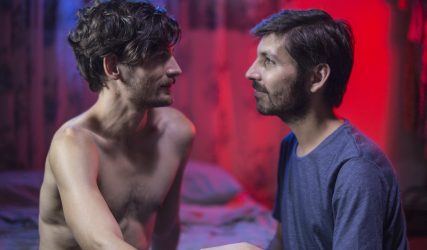 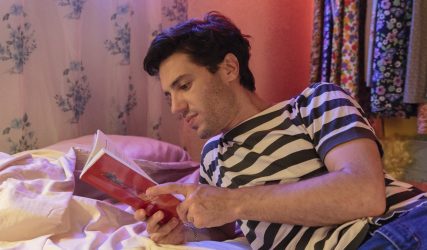