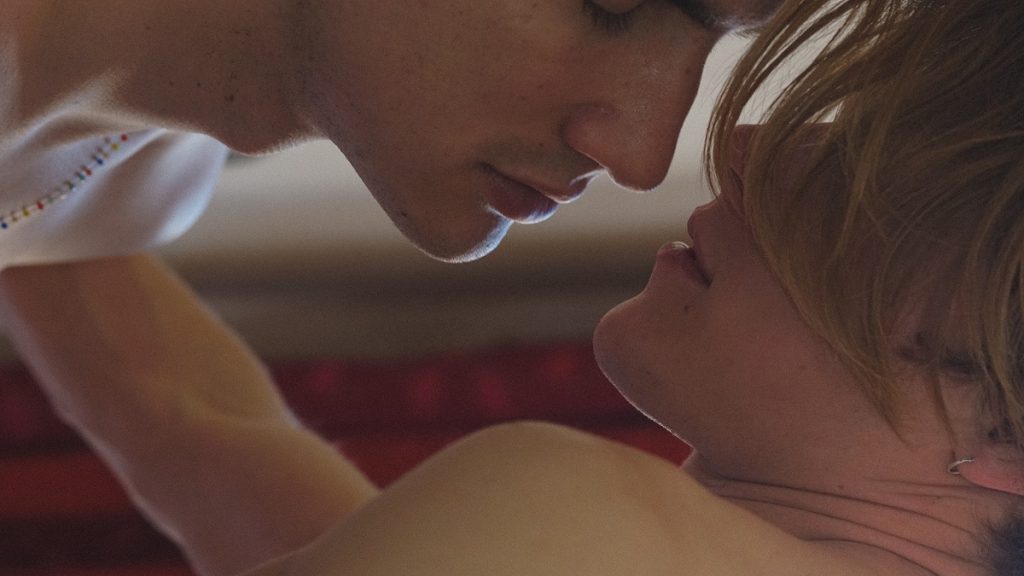 7 Minutes
A bold new drama from writer-director Ricky Mastro, making his feature debut after a long series of acclaimed shorts, 7 Minutes tells the story of Jean (Antoine Herbez), a 55 year-old policeman who discovers his son, Maxime (Valentin Malguy), and another man hanged in a hotel room. The autopsy shows that Maxime died from an overdose of GHB, just seven minutes after his boyfriend. During an evening organized by Maxime’s friends, Jean discovers a nightclub that his son used to frequent. There, he meets the seductive young Fabien (Clément Naline). Desperately trying to learn more about the events that led to his son’s untimely death, Jean goes to the club several times more and is quickly welcomed by the other patrons. As Fabien becomes increasingly attached to him, Jean starts mixing his mourning with the desire to discover his son’s world. 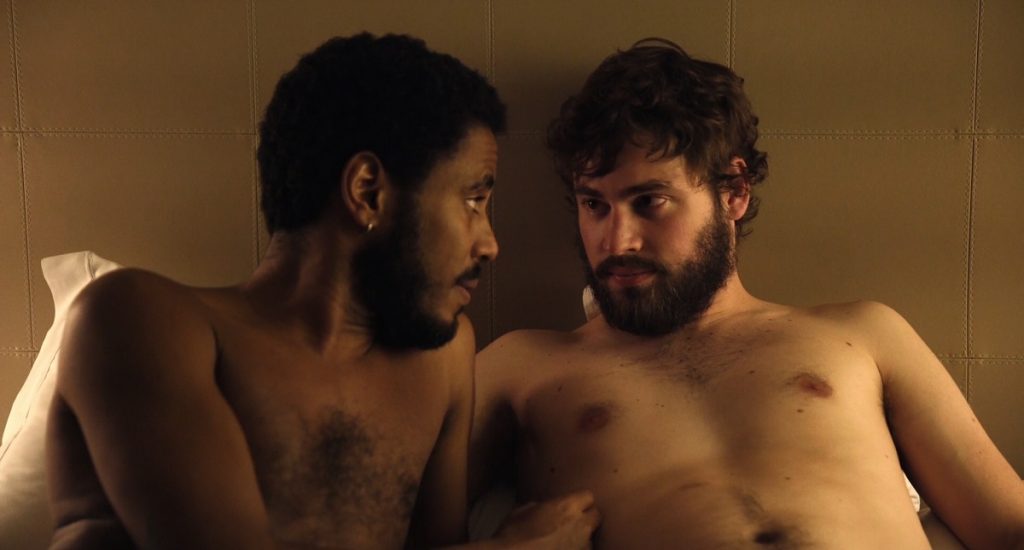 45 Days Away from You
After a recent breakup with “a man who shall not be named,” young bachelor Rafael (Rafael de Bona) finds his romantic life spinning out of control. With a change of scenery in order, he sets out on journey of self-discovery – an adventure that will take him from Brazil to England, Portugal and Argentina. Along the way, he seeks the counsel of his nearest and dearest friends. There’s Julia (Julia Correa), an amorous single actress trying to land her breakthrough role; Fabio (Fábio Lucindo), Rafael’s straight-boy buddy, who is trying to maintain a long-distance relationship; and Mayara (Mayara Constantino), a dear friend who gave up a promising career in favor of marriage. Over the course of his 45-day trip, Rafael grows closer to the people in his life who really matter and learns that all it takes to mend a broken heart is time… and the support of a few good friends. 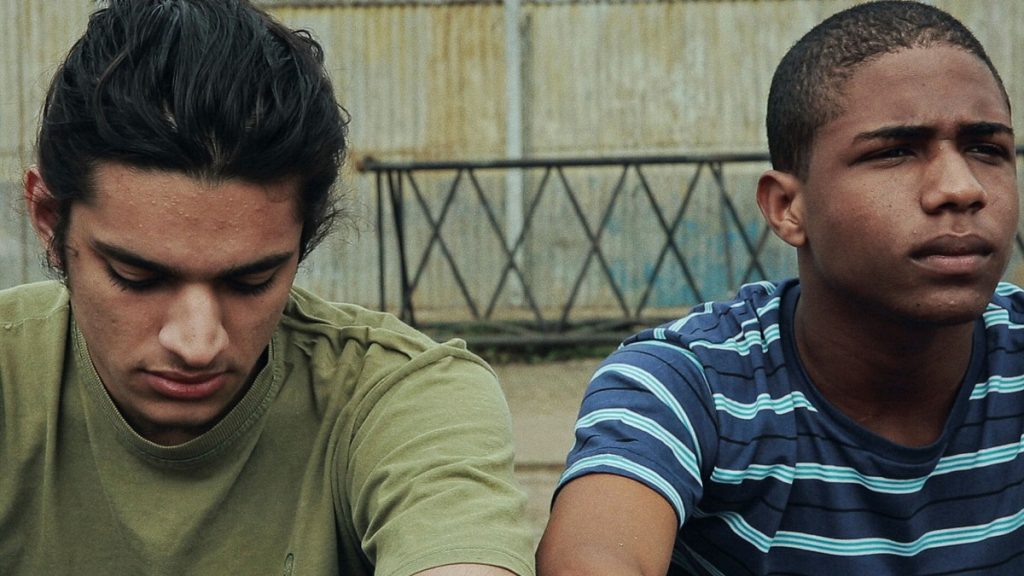 Socrates
After his mother’s sudden death, Socrates (Christian Malheiros), a 15-year-old living on the margins of São Paulo’s coast, must survive on his own. As he faces isolation because of his sexuality, his search for a decent, worthy life reaches a breaking point. Filmed with a micro budget of under twenty thousand dollars, Socrates is the debut feature film from Brazilian-American director Alexandre Moratto. Socrates is the first feature produced by the Querô Institute in Brazil where it was co-written, produced, and acted by at-risk teenagers from local low-income communities, with the support of UNICEF. The film earned rave reviews from critics and won numerous awards at film festivals all over the world – along with the coveted “Someone to Watch” award at last year’s Film Independent Spirit awards. 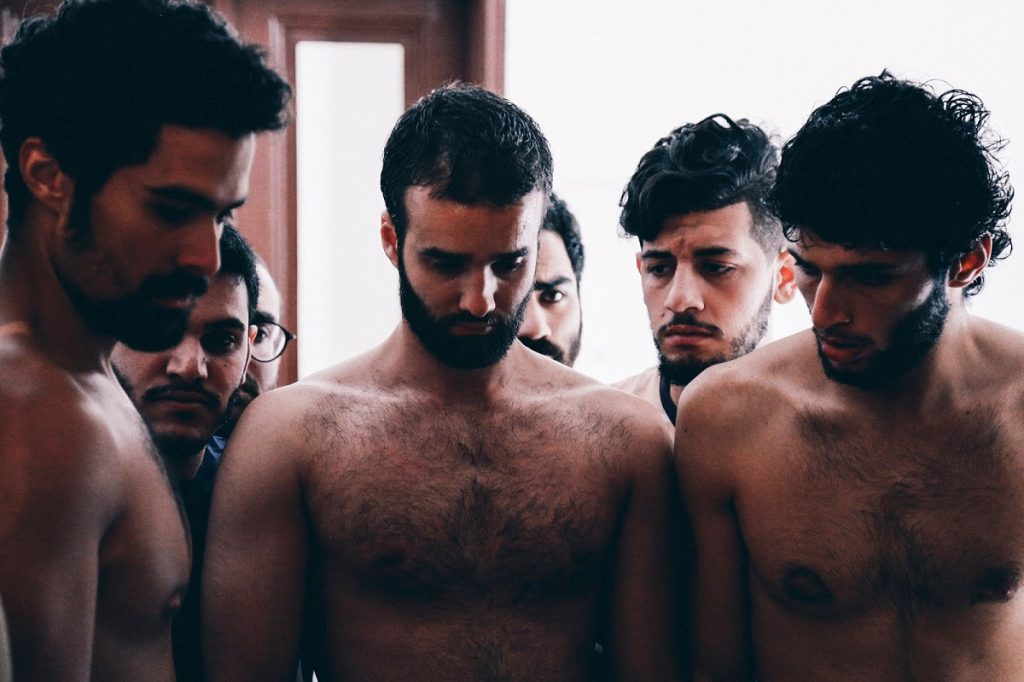 Martyr
For Hassane (Hamza Mekdad), a young man from an impoverished neighborhood, life has stopped making sense. All he has left is a close group of friends, brought together by a shared sense of marginalization and hopelessness. Hassane’s strange sudden drowning at Beirut’s rocky shore sparks a mob procession and strips apart the bond of youth and friendship, forcing his friends to grapple with loss and powerlessness, and with the cold heavy truth of their friend’s dead body. The funeral is transformed into a heartfelt farewell to the beauty and sensuality of life, youth, friendship, and love. 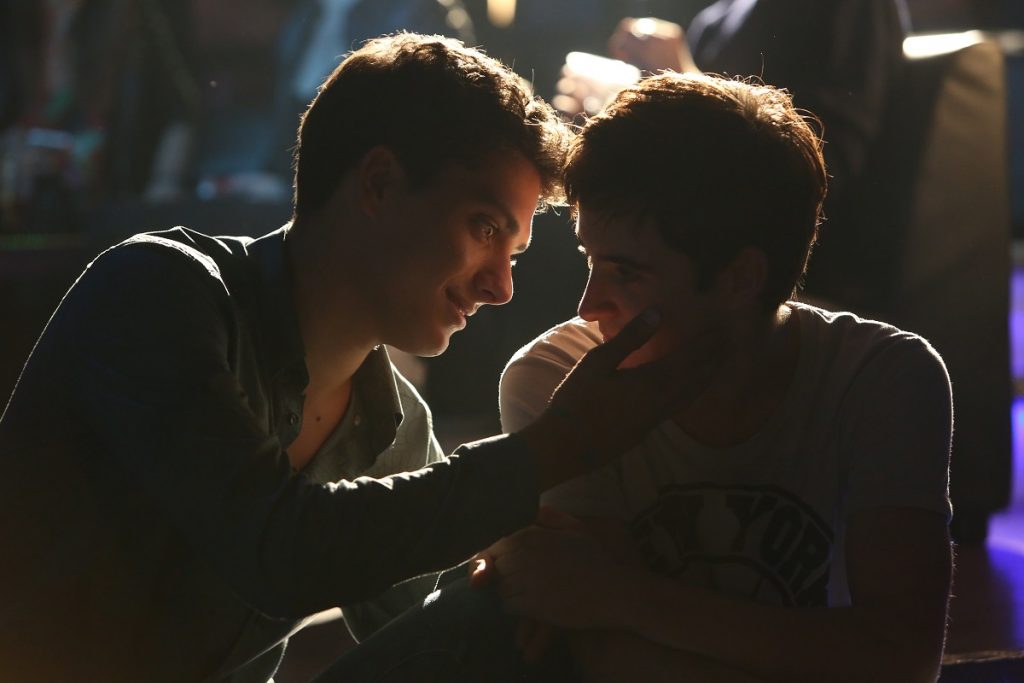 A Little Lust
16-year-old Rocco (Andrea Amato) has two aims in life: to finally get laid and to go see his favorite pop star in concert with his best friends – sassy and tomboyish Maria (Carolina Pavone) and nerdy and quiet Mauri (Francesco De Miranda). When a bullying incident at school forces Rocco to come out of the closet to his divorced, middle-class Italian parents, their liberal leanings are severely tested. Luckily, his two friends stand by him and quickly latch on to his impulsive plan to run away from home… in his parents’ stolen car, no less. The three buds are planning to go see their favorite singer in concert. They don’t realize, though, that they’re being followed hot on the heels by Rocco’s neurotic mother (director Veronica Pivetti) and his eccentric grandma (Pia Engleberth) – to hilarious effect. A vibrant and funny Italian family comedy, A Little Lust also has a sweet, romantic twist you won’t want to miss.