The challenges of a young gay male couple who decide to have a baby are explored in The Dream Children, an Australian melodrama set in the early 2000s. Hunky architect Alex (Nicholas Gunn) wants a child while his partner, TV game show host, Steven (Graeme Squires) – who is closeted at work and not all too keen on exposing himself to public scrutiny. Adding to the problem is the government’s policy against same sex adoptions and their own, far from settled, home life. The decide to illegally hire a surrogate mother to carry the baby, but the woman, a bit homophobic, plots her own scheme to get more money from the two. Director and producer Robert Chuter has earned a reputation as a distinctive and unique filmmaker who is constantly tests his audiences with complex and visually stunning productions.

Sexy and heartfelt, Esteros tells the story of two men who get a second chance at love. Childhood friends Matias and Jeronimo reunite in their hometown of Paso de los Libres, Argentina, on the banks of the Uruguay River. The summer before high school, their friendship transformed into something deeper, but their mutual attraction never came to fruition. More than a decade later they meet again, and the chemistry between them is palpable, but now Matias has a girlfriend who has traveled to his hometown for Carnival. Seeing his old friend, now so comfortable and confident, reawakens Matias’ feelings. This unexpected opportunity forces him to reassess his choices and to figure out whether he can turn his back on marriage in favor of the man he’s always loved. A powerful film that elicits feelings of nostalgia for the forgotten romances from our past, Esteros offers a satisfying glimpse into what might have been (and what might still be).

In a time of turmoil for Ecuador, sixteen year-old Juan Pablo (Juan Manuel Arregui) travels to his family’s hacienda in the Andes, where his uncle, facing a well-publicized corruption scandal, has taken refuge with his wife and teenage children. There, he meets the seventeen year-old Juano (Diego Andres Paredes), an enigmatic, seemingly self-assured black-metal fan from the nearby pueblo – who soon opens Juan Pablo’s eyes to a new and much more liberating universe. As his country and family starts heading for the abyss, the two boys’ budding friendship develops into a fragile romance and Juan Pablo is forced to define himself against his chaotic surroundings. A sweet romantic fable of young love against the odds, Holiday bubbles with tension. 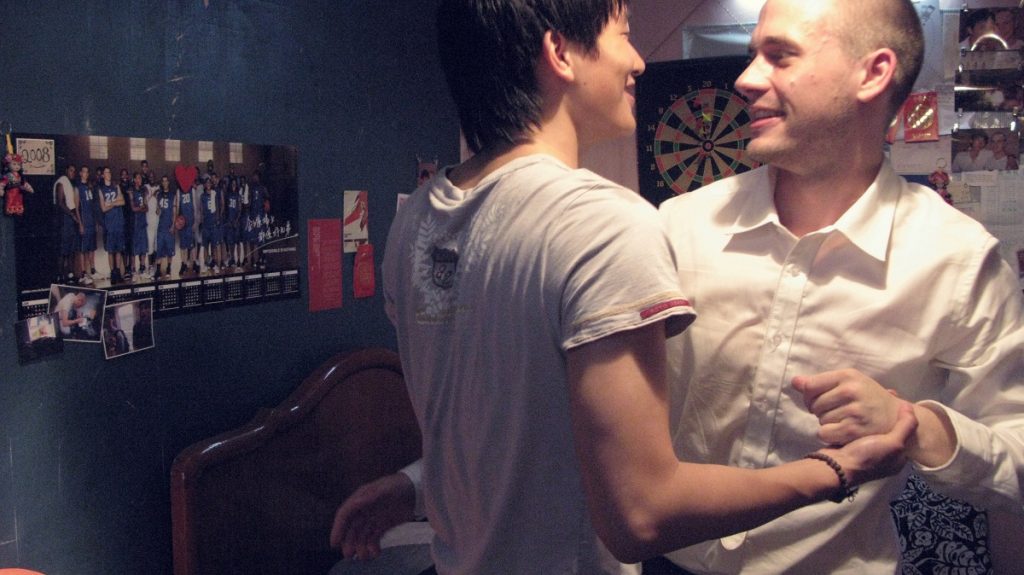 Spare, elegant and moving, told through flashbacks and memories, the emotionally rich Soundless Wind Chime tells of the journey of Ricky, searching for his own lost soul and discovering the past of his Swiss lover, Pascal. With the love story as the central anchor of the film there are other fragments swirling around that make for a perfect, completed puzzle. While this sounds confusing, the film is so gracefully constructed by writer/director Kit Hung, it all works. Ricky is Chinese and Pascal, Swiss. Their love story is told in English, as that’s the language they spoke. Pascal was rough street trade; his abusive boyfriend sent him to the streets to pick pockets. Tiring of his creepy partner, Pascal flees their seedy apartment. At a street cafe he meets a very shy Ricky, a waiter. Breaking through Ricky’s private nature, their shared attraction took hold. Their relationship was marred by jealous spats, punctuated by intensely passionate lovemaking. Shot with intimacy and intelligence, Soundless Wind Chime is superb. 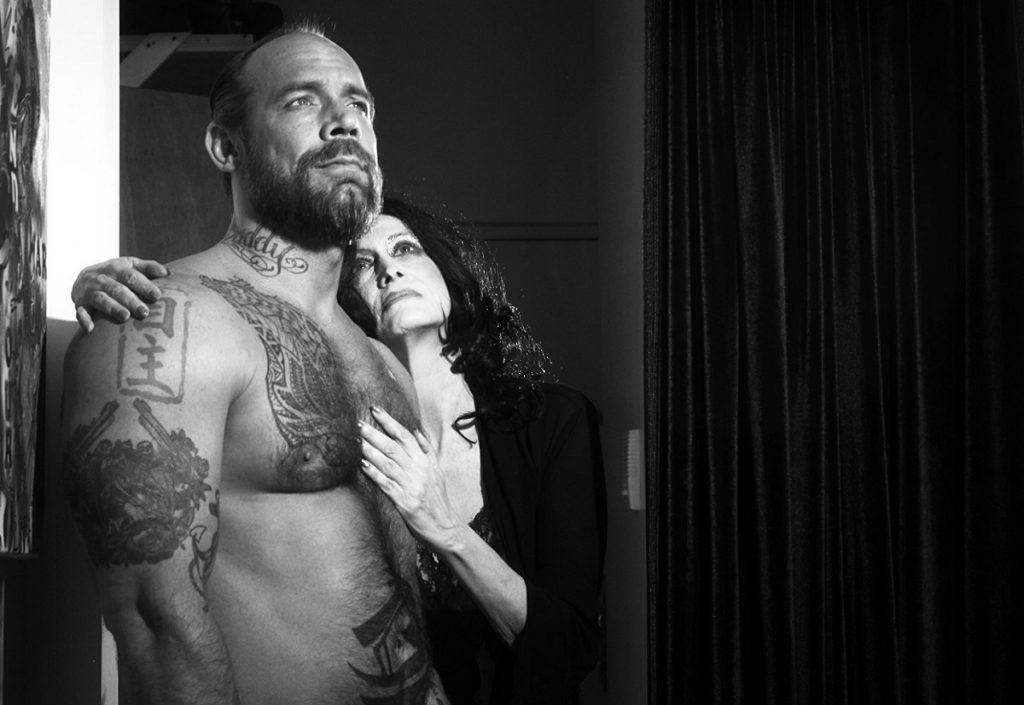 This Side of Heaven © Bangor Films

This Side of Heaven

A highly experimental feature from prolific (and highly controversial) queer filmmaker Todd Verow, This Side of Heaven stars heralded NYC artist and Kuchar Brothers regular Philly Abe as V, an older trans woman desperately trying to hold on to her rent-stabilized apartment in New York City. She has endured many tragedies involving former lovers, friends, and acquaintances over the 26 years she’s lived in her rat, roach and junkie infested building. She has survived corrupt landlord after corrupt landlord but her struggles have left her agoraphobic and reclusive. Not to be confused with the 1934 Lionel Barrymore romance of the same name, this gritty black-and-white melodrama tells a warts-and-all story of one woman’s off-balance life and ultimate fight against gentrification.