Get ready for the first in a brand-new series of gay short film collections – featuring some of the hottest gay shorts from four corners of the world! Testosterone: Volume One is guaranteed to get your pulse racing. From the intense effects of first love, to a deliciously campy tale of a camping trip gone horribly wrong, this compilation of four brilliant shorts is sure to stir. This collection includes The End of My World, The Surf Report, It Gets Better, and Killer Friends. We have some information about each film below, along with the trailer and an image gallery. Enjoy all the goodies and make sure to pre-order your copy today. It’s coming to DVD and VOD in October. 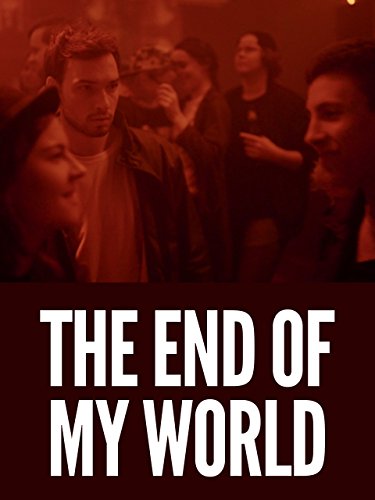 The End of My World 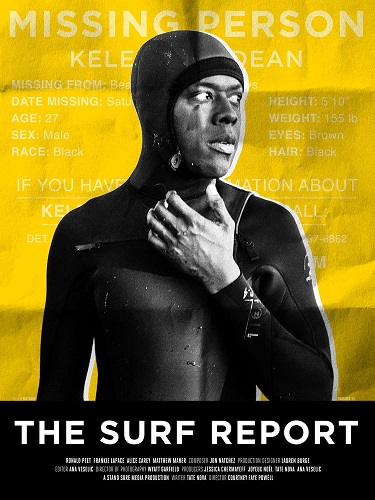 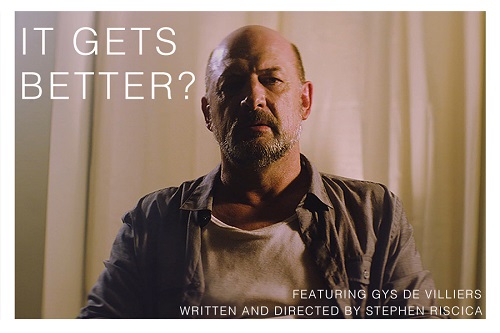 After drinking heavily and getting stuck in a YouTube hole of “It Gets Better” videos, a man reflects on his life and decides to tell his own story. 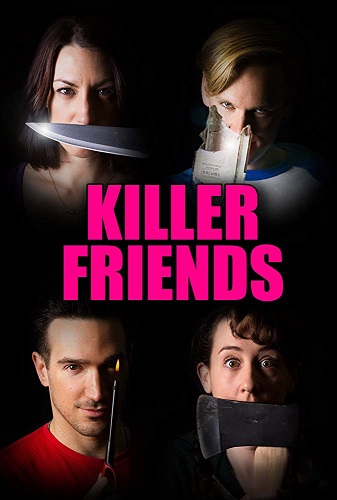 Four friends go on a camping trip that one won’t be coming back from alive. 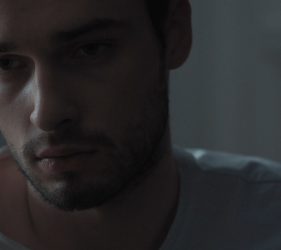 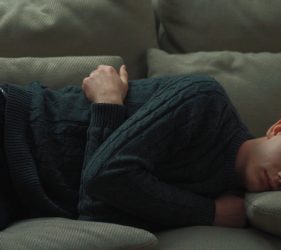 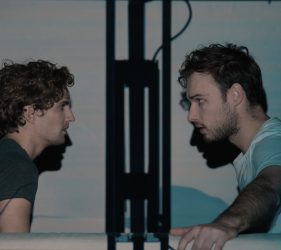 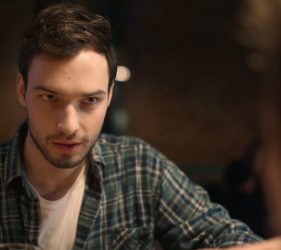 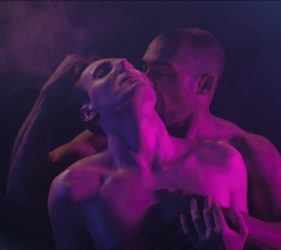 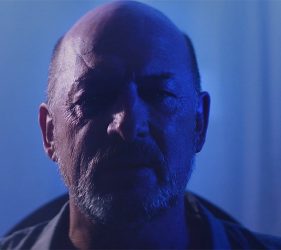 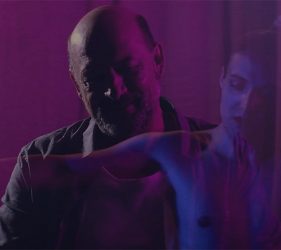 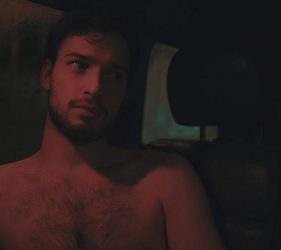 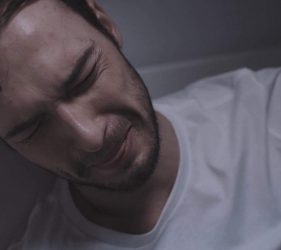 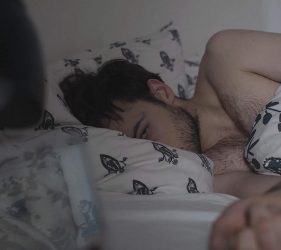 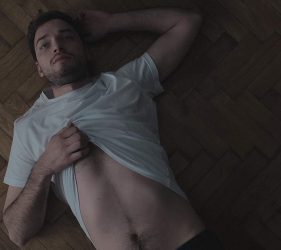 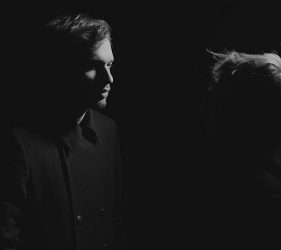 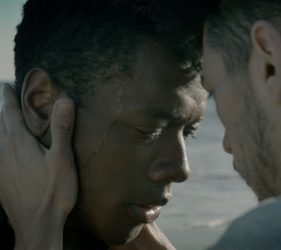 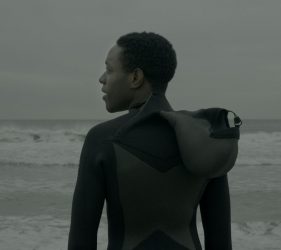 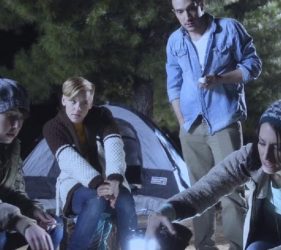 Trailer Alert: Why Not You