A companion piece to his 2005 film The Raspberry Reich, The Misandrists is the latest provocation from iconoclast queer filmmaker Bruce LaBruce. The title refers to a secret cell of feminist terrorists that is planning to liberate women, overthrow the patriarchy, and usher in a new female world order. It’s pretty much everything we want from a movie in these trying times… and a whole lot more.

The Misandrists begins with Volker (Til Schindler), a young man with an injured leg, stumbling through the forest, pursued by the police and their tracking dogs. When he emerges from the woods, he sees two young women, Isolde and Hilde (Kita Updike and Olivia Kundisch), frolicking in a field not far from a large old country house. When the beautiful young Isolde realizes that the handsome young man is in trouble with the law, she convinces Hilde to help her hide him in the basement of the house, which happens to be a school for wayward girls. 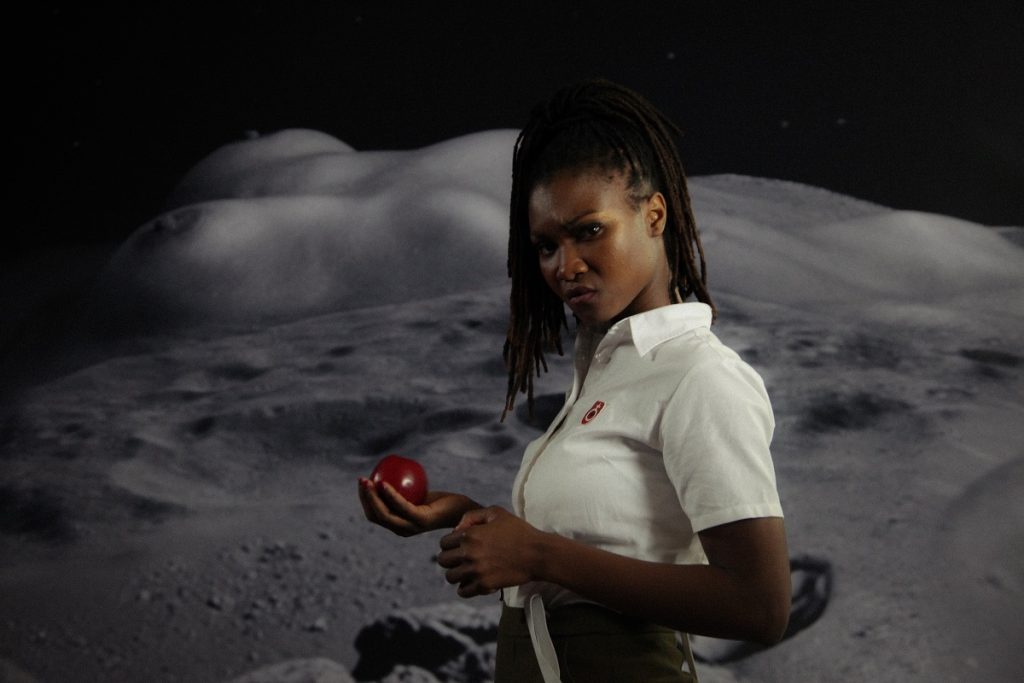 Isolde forces Hilde to agree to keep the young man’s presence in the basement hidden from the rest of the household, especially from Big Mother (Susanne Sachsse), who runs the school, which is comprised of twelve other females: four teachers and eight young women rescued from the streets. It is a lesbian separatist stronghold! Isolde secretly nurses Volker back to health, but does not let him know that the school for girls is also a front for a quasi-terrorist organization called the FLA – the Female Liberation Army – that is willing to go to any lengths to challenge the patriarchy. 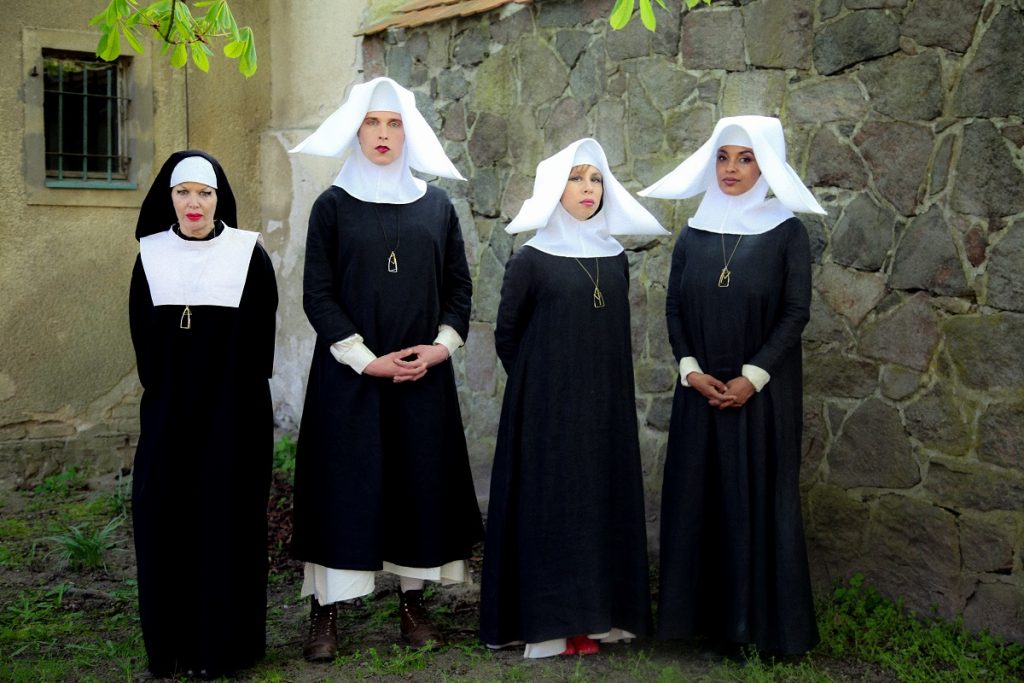 For anyone not in the know, Bruce LaBruce is an internationally acclaimed filmmaker, photographer, writer, and artist based in Toronto. Along with a number of short films, he has written and directed nine features, including his most recent, Gerontophilia, which won the Grand Prix at the Festival du Nouveau Cinema in Montreal in 2013, and Pierrot Lunaire, which won the Teddy Award Special Jury Prize at the Berlinale in 2014. His feature film L.A. Zombie was notably banned in Australia in 2010 after having been programmed at the Melbourne International Film Festival. It later premiered in competition at the Locarno Film Festival, Switzerland that same year. LaBruce has been honored with film retrospectives at both TIFF/Bell Lightbox 2014, and at the Museum of Modern Art in New York, 2015. The MoMA retrospective featured all nine of LaBruce’s features as well as a program of short films. All of the films have now become part of MoMA’s permanent film collection.

“Like The Raspberry Reich, The Misandrists, set in 1999, functions as both a satire and critique of certain aspects of the extreme left, including second wave feminism, and as a celebration of feminist ideals,” said LaBruce. “The film is a very loose remake of Don Siegel’s 1971 film The Beguiled, but it also references a number of other films, including Robert Aldrich’s The Dirty Dozen, and the suppressed 1970 film Bambule, directed by Eberhard Itzenplitz, based on a screenplay by Ulrike Meinhof. The Misandrists is also a kind of homage to sixties and seventies soft-core erotic films, such as Claude Chabrol’s Les Biches and Nagisa Oshima’s In The Realm of the Senses.” 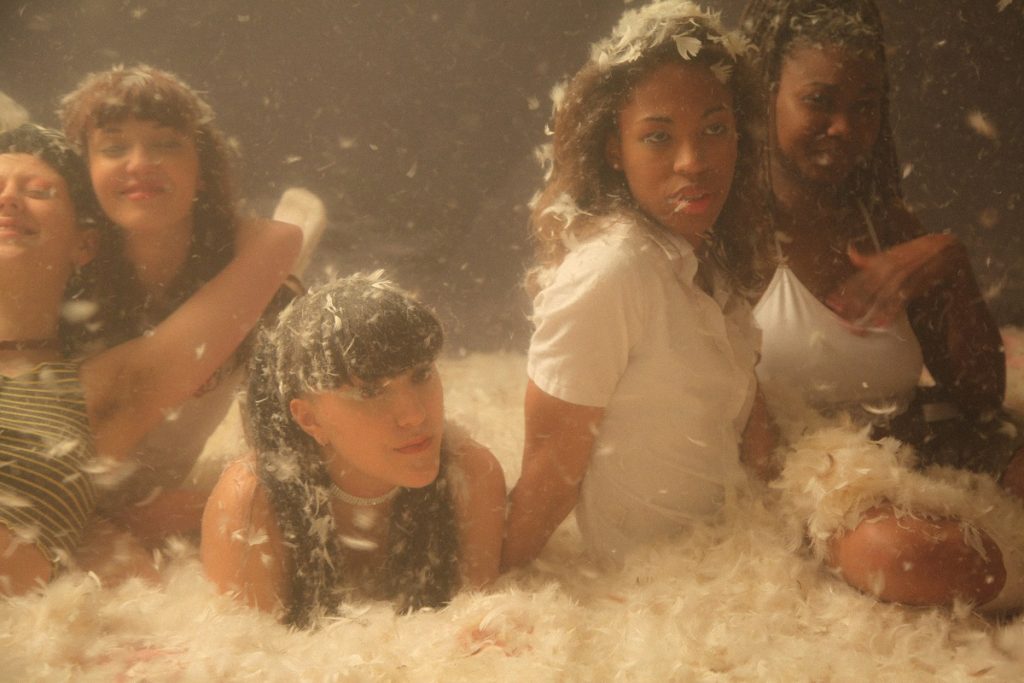 Check out the trailer for The Misandrists below and click here to pre-order your copy. It’s coming to DVD in October thanks to Strand Releasing.