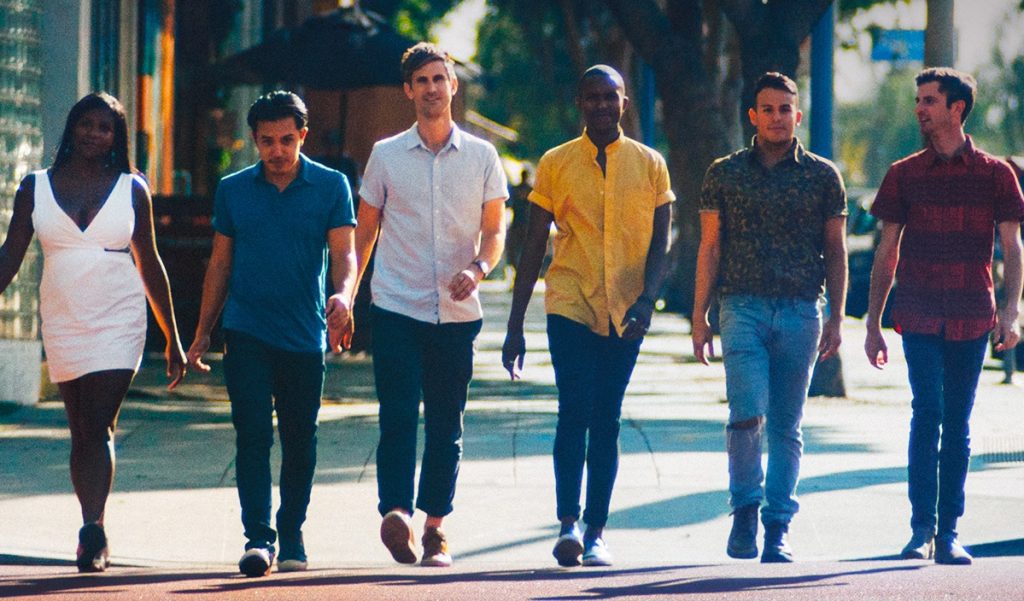 I’m Fine takes a fresh, honest and hilarious look at gay male relationships and friendships… and the often blurry line between the two. In Season 2 of this acclaimed series, Nate (Perry Powell) decides it’s finally time to move on from his devastating breakup with hunky ex-boyfriend Joey (Shaughn Buchholz) but Nate’s fall-out with his best friend Jeff (Lee Doud) continues to loom. Meanwhile, Nicole (Brittney King) is back in town on the hunt for a new career, Andy (Richard Stokes) takes control of his open relationship with Brian (Ulysses Morgan), and Jeff finds companionship with someone new. Turns out they might be the ones who are FINE after all.

“My motivation to make I’m Fine was the end of HBO’s Looking, and how there is no series dedicated solely to how we as gay men experience friendships and relationships,” said series writer/director/creator and jack-of-all-trades Brandon Kirby. “Beyond what Looking was able to achieve, I want to talk about gay male friendship in the way Noah Baumbach’s Frances Ha and the Broad City series have explored the fluidity found within female friendship.”

When we asked what was in store for Nate and his friends this time around, he said “Season Two picks up a couple weeks following the conclusion of Season One. Nate is continuing to move on from his breakup with Joey while simultaneously dealing with the fallout of sleeping with best friend Jeff. Meanwhile, Nicole finds herself back in L.A., much to Nate’s delight, and Andy and Brian continue navigating the murky waters of their open relationship. What Nate discovers this season is, as much as he thinks he’s the one growing up and moving on, it’s everyone else around him that is doing a much better job of it.”

Check out the trailer for I’m Fine: The Complete Second Season below, along with some select images, and make sure to pre-order your copy here. 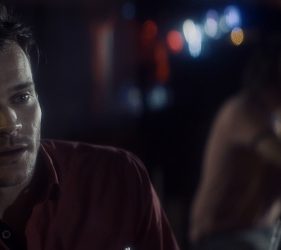 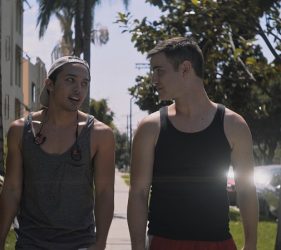 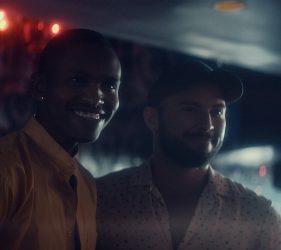 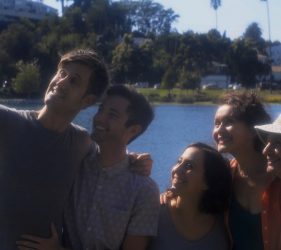 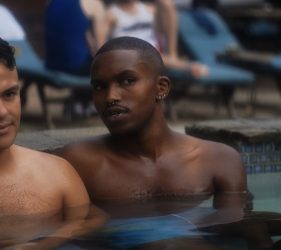 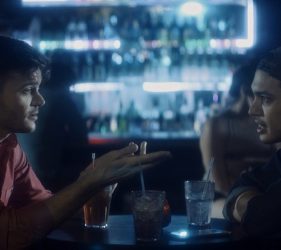 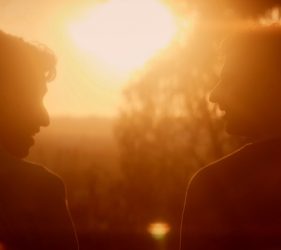 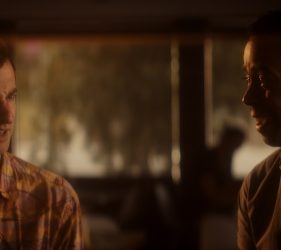 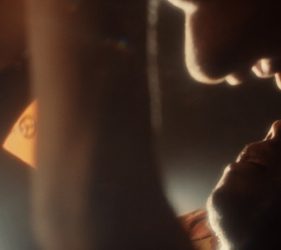