Throwback Thursday: Fogi is a Bastard

A very pretty sixteen year-old boy falls in love with a dangerously screwed-up rock-n-roller in this stunning Swiss film from 1998. Though it’s complicated, to say the least, Fogi is a Bastard contained some of the most tender sex scenes we had ever seen in a gay film up to that point in time. The film takes the audience on a turbulent ride through two young men’s exciting but troubled relationship.

Clean-cut 16-year-old Beni (Vincent Branchet) is a Zurich high school student just itching for an alternative life. He follows the rock band “The Minks” around and falls madly in love with Fogi (Frédéric Andrau), the dangerously attractive and quite gay lead singer. With looks suggesting a thuggish Keanu Reeves, the 26-year-old Fogi surprisingly takes to the cute, but coltish youth. He hires him as a roadie and the two begin a wild sexual attraction that hardens into love and devotion for Beni but wears off for the soon bored Fogi. 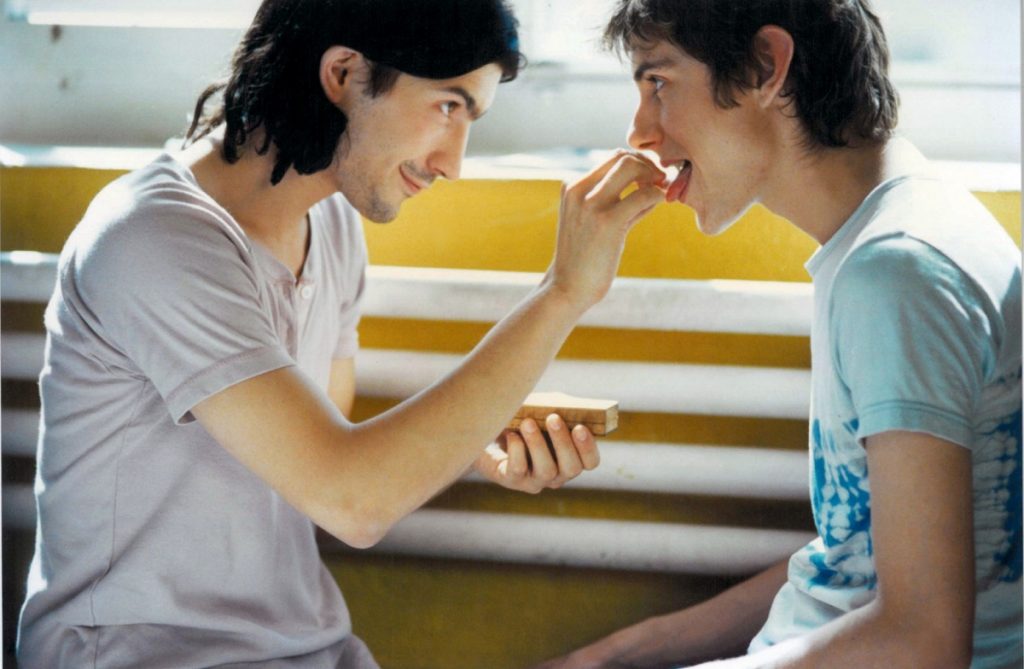 The teen must soon decide whether or not to venture deeper into the dark inevitability of his abiding, though ill-advised love affair or make a clean break. This chronicle of the life span of a dangerous gay relationship is quite complex: for it captures the romantic, boldly explicit, unflinchingly honest details of two men inextricably intertwined to each other, but also shows how much pain that bond can cause. 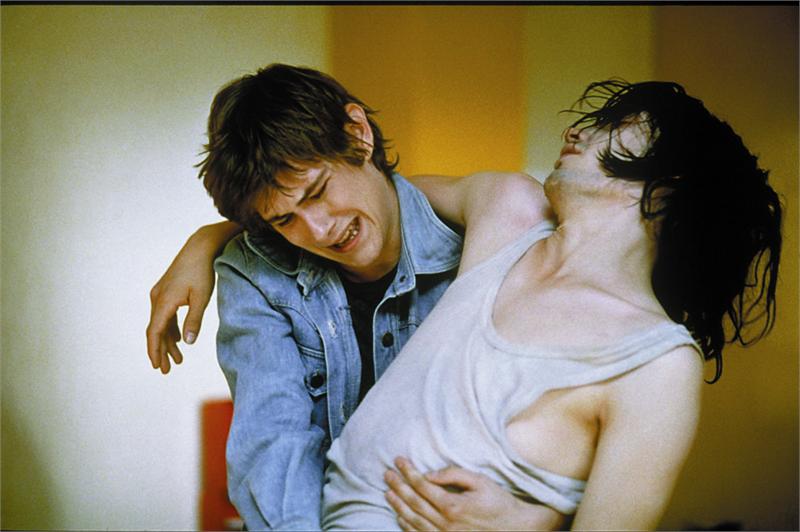 Featuring excellent original music, as well as songs from The Velvet Underground and Patti Smith, director Marcel Gisler crafted a challenging romantic drama that is often easy on the eyes and just as often difficult to watch. Brave gay drama-enthusiasts are encouraged to give it a go.