Out This Week: F(l)ag Football

TLAgay.com is thrilled to present, exclusively on DVD and Blu-ray, a brand-new, award-winning sports documentary coming in November. F(l)ag Football is a feature length documentary that follows a group of competitive gay athletes on their journey to the National Gay Flag Football Championships.

An audience and jury award-winning favorite on the 2016 festival circuit, the film interweaves footage of competitive games, tournament events, off-field relationships and deeply personal interviews leading up to and through the “Gay Bowl” in Phoenix, AZ.

Embedded camera crews capture unprecedented access to the intimate lives of the players, and what emerges is a portrait of stereotype-breaking athletes wrestling with complex identities and team dynamics, all while competing in 90-plus degree heat for the chance to be crowned champions.

With everything on the line, some teams will come together and others will show their cracks, but everyone will have a chance to play out, play proud, and show the world that being gay is not a limitation in any arena, and certainly not in sports.

Check out these superlative reviews from major critics below, along with the trailer and some select images. Make sure to order your copy – available on DVD and Blu-ray starting this week!

“That’s how you want life to be: people judged on their abilities and without foolish preconceptions. And if we’re not there yet, this likable film at least offers several optimistic moments.” – The New York Times

“The film offers lively and moving character sketches and interviews amid its glimpses of practice and games; there are many spectacular catches and touchdowns, plus some first-rate trash talk.” – LA Weekly

“It’s a film that seeks to tell a story about athletes – these particular athletes – and the personal sacrifices they’ve made to be able to play the sport they love. But it’s so much more than that. It’s a film that shatters stereotypes about both athletes and gay men, and gives the world an image of gay men that has never really been showcased before.” – Rolling Stone

“A must see for anyone who loves sports!” – Compete Magazine 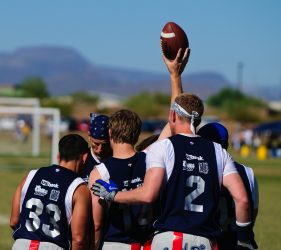 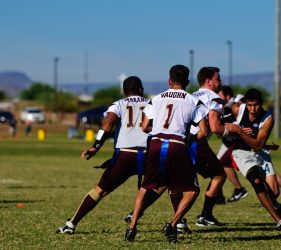 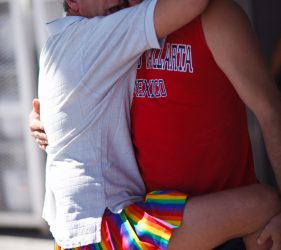 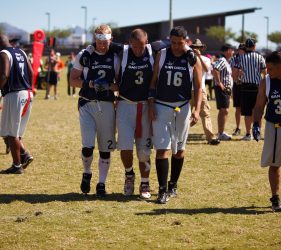 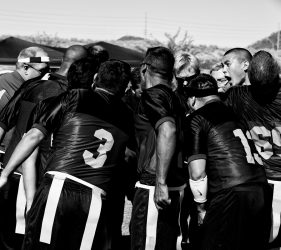 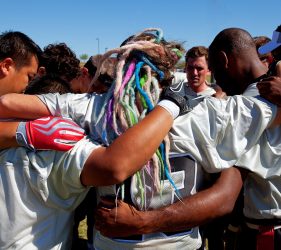 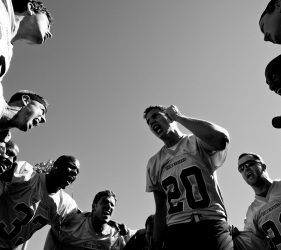 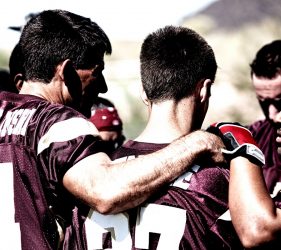 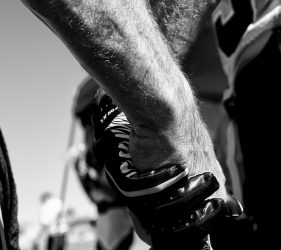 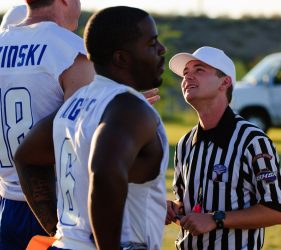 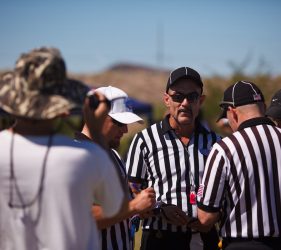 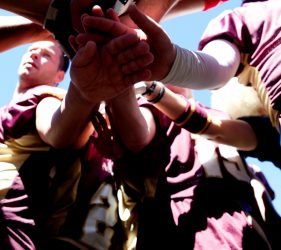 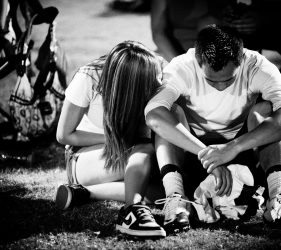 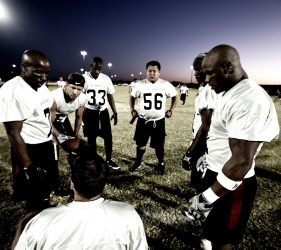 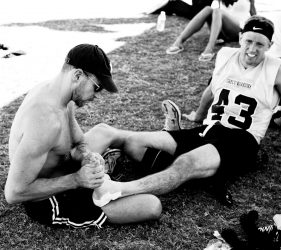 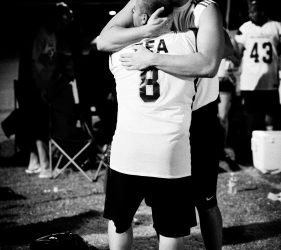 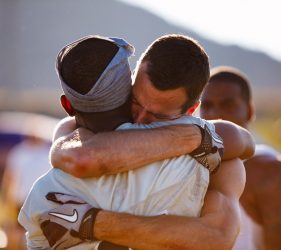 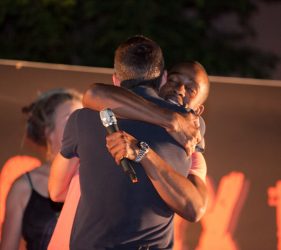