25 Gay Movies You Can Stream This Halloween at TLAgay!

Happy October, gay movie lovers! If you’re the same kind of scare-seeking movie geek that we are, you’ll know that the month leading up to Halloween is the time to light a few candles, turn down the lights, open up the windows to let in that fresh autumn breeze… before really setting the mood with some seasonally-appropriate scary movies! Here’s a list of 30 Scary Gay Movies You Can Watch RIGHT NOW at TLAgay!

Alpha Delta Zatan
Starring an all-male of cast of staggeringly attractive, underwear-clad up-and-comers (including Jeremy Winter, Jake Kidwell, Connor Field, Drake Malone and R&B singer Eleaze), Alpha Delta Zatan delivers audiences a fun, sensual spin on the “sorority massacre” sub-genre of horror flicks. A goofy but noble young college kid is pleasantly surprised to learn that he’s been invited to join his school’s most exclusive fraternity house. Unfortunately, he’s about to discover that there is something far scarier than hazing rituals in his future. His new frat brothers seem to keep going missing. In this house, no one can be trusted and no one is safe… especially one the masked, knife-wielding slasher shows up. Funny, sexy and scary, this new low-budget horror treat is a new TLA Exclusive on DVD and Blu-ray. It’s also available to stream right now.

B&B
“They made their bed… now they’ll have to die in it.” B&B earned a whole lot of praise from LGBT horror/thriller/suspense fans at festivals and now it’s available to watch at TLAgay! Lovers Marc and Fred (Tom Bateman and Sean Teale) initiated a major legal battle after they were refused a double bed at a remote Christian guest house. They came out of their court case victorious and now they’re back at the establishment to claim their conjugal rights. Triumph, however, quickly turns to terror when a scary Russian neo-Nazi also checks in. Their weekend of celebratory fun soon becomes a bloody battle for survival. B&B is a whip-smart and brutally funny dark comedy-thriller that has earned rave reviews from critics – some of whom have even compared it to the work of Alfred Hitchcock. The Hollywood Outsiders, specifically, called it “a film Alfred Hitchcock would be proud of.” The Horror Society said it’s “frickin’ fantastic and a trailblazer for LGBT cinema.”

Bite Marks
Hunky truck driver Brewster (Benjamin Lutz) takes over his missing brother’s delivery of coffins. On the way to his funeral home destination, he picks up some hitchhikers: the cute and wise-cracking Cary (Windham Beacham) and his smitten but tense boyfriend Vogel (David Alanson). The couple’s relationship is on the rocks (though that doesn’t stop them from some hot-and-noisy gas station toilet sex, which ignites the repressed homo in the voyeuristic Brewster). With dicks firmly back in pants, trouble descends on the threesome when a faulty GPS leads them into a deserted junkyard – where the truck promptly breaks down. Normally, this would not be a terrible situation (more hot sex, anyone?), but this night is far from normal – as an assortment of blood-thirty vampires begin to attack! Now, the mismatched trio must fend off the marauding monsters and try to survive until dawn. With plenty of witty asides, sexy encounters and flesh-tearing scenes, this low budget gem delivers the gory goods.

Black Briefs
Curated by prolific writer/director Rob Williams (Make the Yuletide Gay, Shared Rooms) for his distribution label Guest House Films, Black Briefs features six award-winning short films with pretty dark, horror or horror-adjacent stories and themes. When it comes to short film compilations, there is always something to recommend. If you don’t like the first one, chances are good there is a short just around the corner that you’re going to appreciate more. In Black Briefs, we really like Hong Khaou‘s steamy Spring, about a young man who meets up with a stranger for a little exploratory sadomasochistic sex; and Jack Plotnick‘s Video Night, in which a group of filmmaker buddies discover something unexpected in their raw footage. Our favorite, though, is Greg Ivan Smith‘s Remission. A man, all alone in a secluded cabin, awaiting the results of a serious medical test, is haunted by a terrifying presence. It’s genuinely chilling and it’s one of those rare movies that can create dread and unease even in its scenes set during the daytime.

Halloween Highlights: 50 Queer Horror Flicks We Think Are Worth a Look – Part 5

THE FINAL ENTRY! We reached the end of the series! Being authorities on all things gay-cinema, we at TLAgay.com wanted to put in a good word for some queer movies that don’t make the usual ranked horror lists. We came up with a selection of 50 different gay titles that are either direct horror movies or horror adjacent (suspense, mysteries, thrillers). Below, you’ll find part the final ten inclusions – in alphabetical order.

With the launch of brand-new TLAgay.com this past summer, the Gay Cinema Video On Demand experience we have been offering for a long, long time was upgraded and improved. We have expanded (and continue to expand) our selection of new and old gay-themed movies available for your viewing pleasure.

Since today is Friday the 13th (in October!), we thought it would only be appropriate to spotlight some hot horror picks! Here’s TEN of our current favorites, from various years, that you may have missed – ALL available to watch INSTANTLY! Many of these also appear in our on-going Halloween Highlights series. 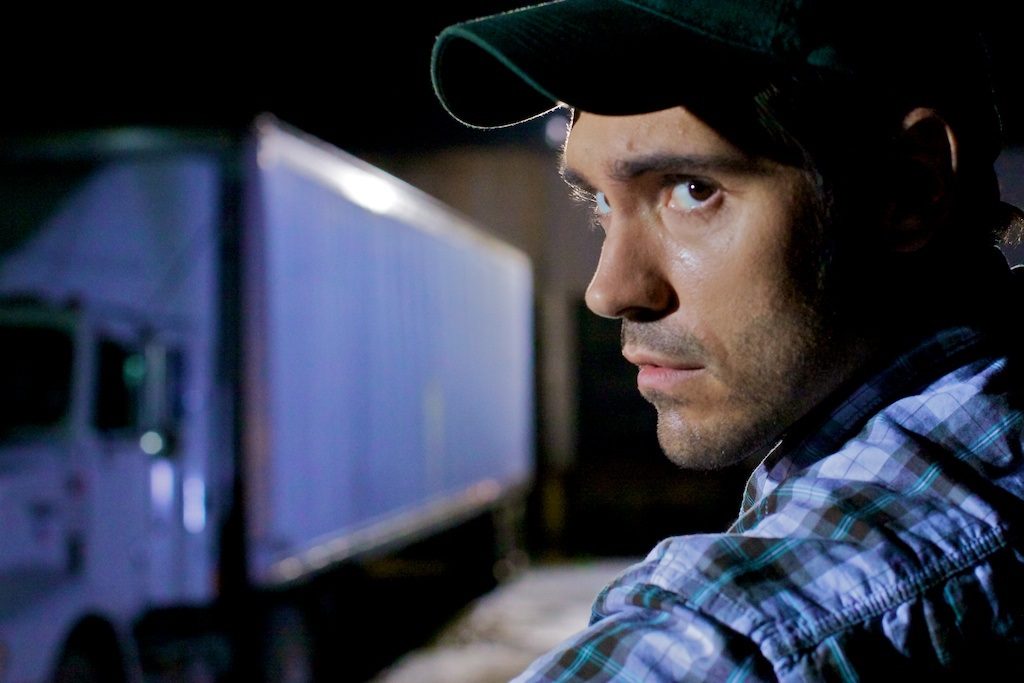