Out This Week: Leave it to Levi

Open your mind. Open your soul. Open your ass. Go forth into The Stillest Hour.

From award-winning director Jake Jaxson comes The Stillest Hour, a twisted new take on the psycho-sexual thriller that explores the power of perception and reality. Norman (Will Wikle) is a highly committed psychotherapist in New York City whose life, whether he knows it or not, has been reduced to a cyclical pattern of idealistic perfection and strict personal routines. His professionalism and obsessive habits are soon tested when one of his clients, a headstrong and independent artist (Colby Keller) details – through a series of sexually provocative sessions – a budding relationship with an impressionable millennial (Levi Karter) who appears to be stalking him. When Norman becomes captivated by this power play, the tables are flipped as the boy soon becomes involved in the personal lives of both men. 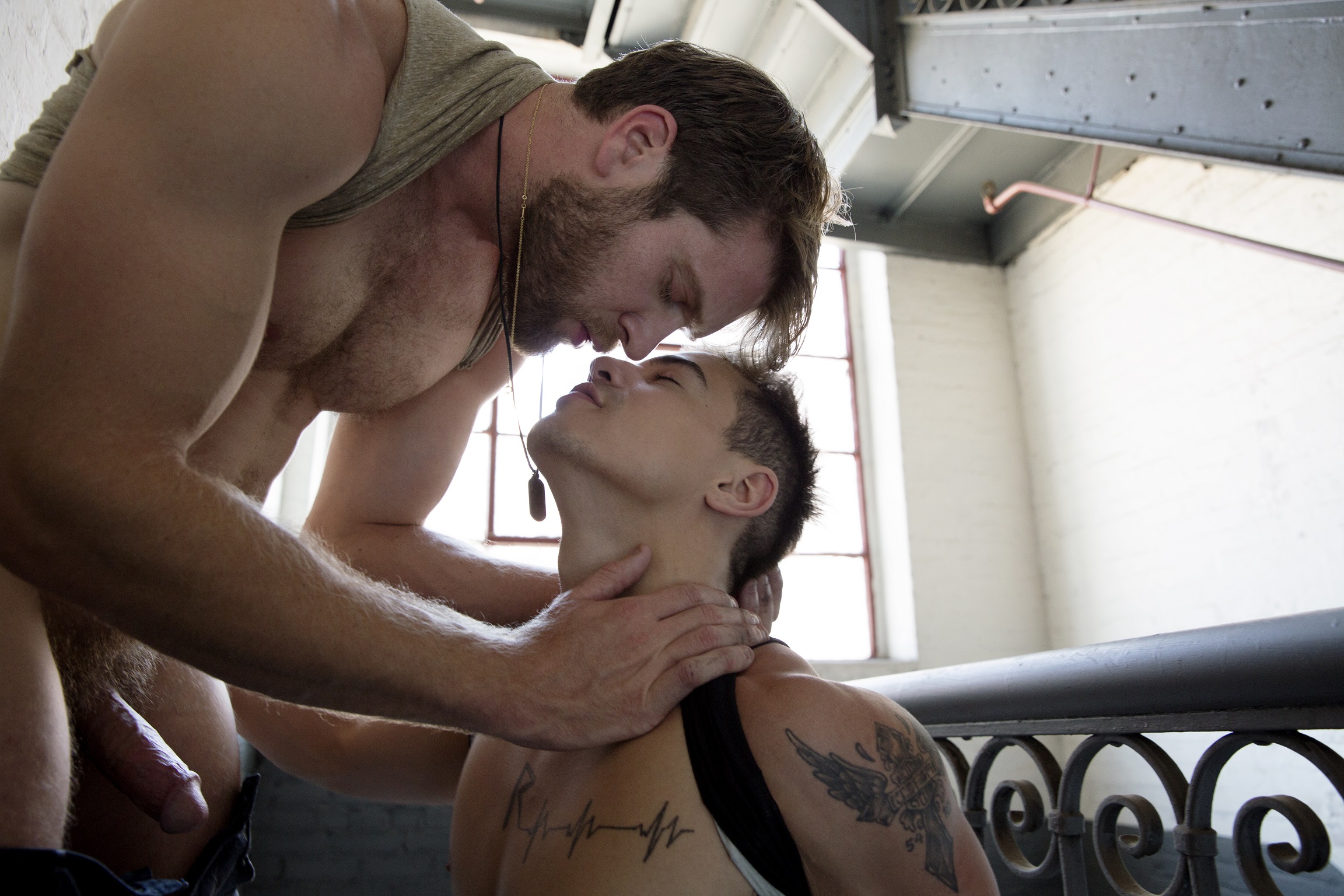