A masterful examination of sexual domination and repression, director Ken Russell‘s powerful rendition of the classic D.H. Lawrence novel follows two Midlands sisters and the tempestuous relationships they form. Released in 1969, Women in Love vaulted Russell onto the international stage and allowed him to continue shattering taboos, much as the source material once did.

Set in an English mining community on the crest of modernity, Women in Love traces the shifting currents of desire that link the emancipated Brangwen sisters (Jennie Linden and an Oscar-winning Glenda Jackson) to a freethinking dreamer (Alan Bates) and a hard-willed industrialist (Oliver Reed) – as well as the men’s own erotically charged friendship. Bates plays a young man who is attracted to the idea of bisexuality – an obsession which culminates in an unforgettable and still-brazen nude wrestling match with the butch Reed. It’s also worth noting that the novel was adapted for the screen by playwright and gay activist Larry Kramer, founder of Act-Up and The Gay Men’s Health Crises and writer behind “The Normal Heart.” 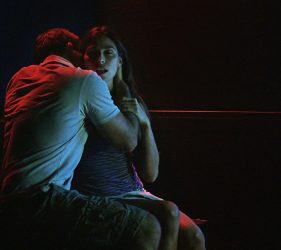 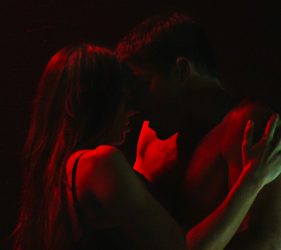 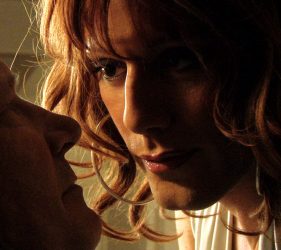 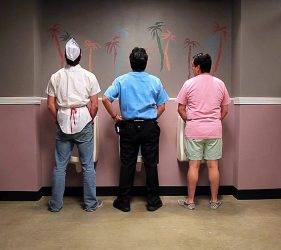 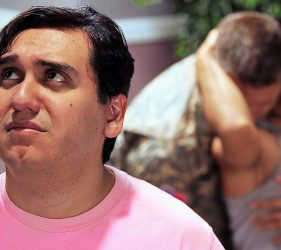 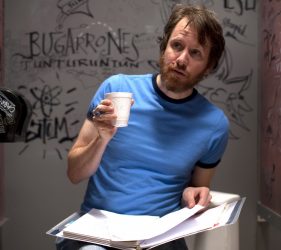 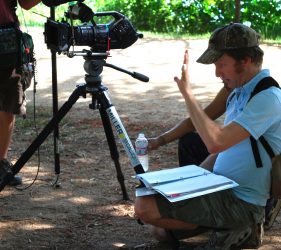 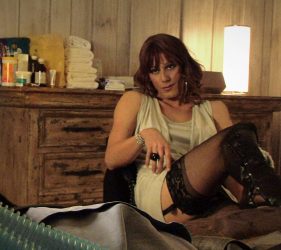 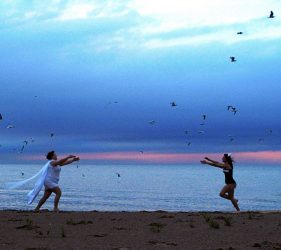 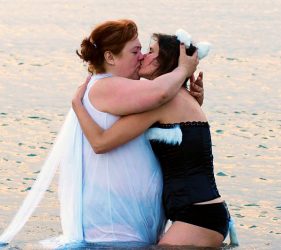