The classic gay film essay The Silver Screen: Color Me Lavender is getting a rerelease!

Dan Butler (Frasier, Silence of the Lambs) acts as tour guide as he uncovers a squeamish fascination with gay eroticism and camp. The Silver Screen: Color Me Lavender is a rich and funny meditation on American sexual identity, film history and culture. You will never look at Westerns the same way again.

At the time of the film’s release, Cineaste called it “One of the most unique, expressive and satisfyingly willful bodies of essay films extant.” Entertainment Weekly called it “A kaleidoscopic romp through the hidden gay undercurrents of movie history.”

Click here to pre-order your copy of The Silver Screen: Color Me Lavender. This new edition is coming to DVD July 19th. Also included are three more recent films by Mark Rappaport: The Vanity Tables of Douglas Sirk, The Double Life of Paul Henreid and Martin und Hans. 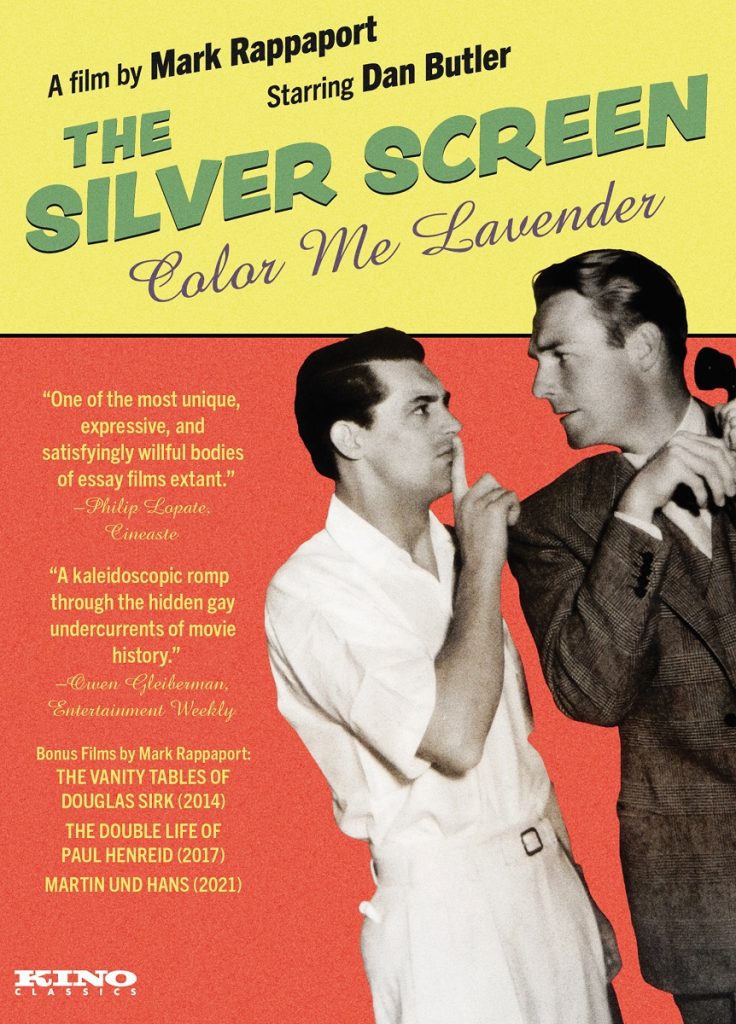 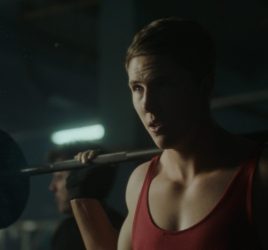 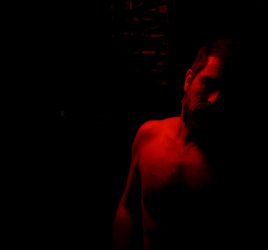 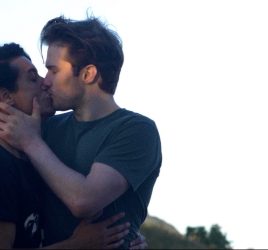