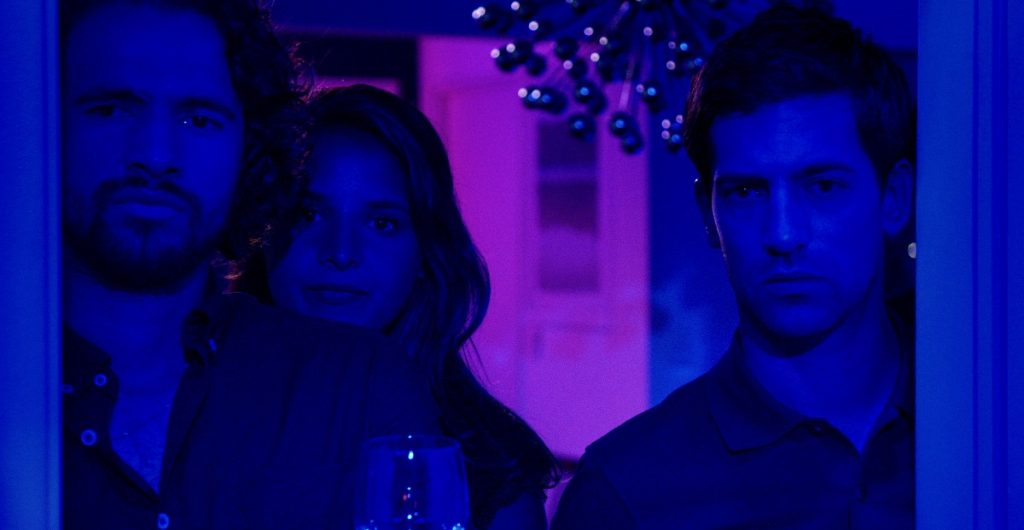 Don’t Look Down
In a high-rise apartment in Paris, four gay men and one woman gather to share their experiences of a man with whom they have all been either romantically or sexually involved. All five of them fell in love, but were ultimately betrayed. In the main room, they talk, drink and dance. One by one, each of them goes into another room to confront this man – and share in a private moment of truth and revelation. But what happens between the monster and the individual characters remains their secret. From Olivier Ducastel and Jacques Martineau, the acclaimed filmmakers behind Paris 05:59: Theo and Hugo, Don’t Look Down is a new mystery about secret desires and the ways we change when we’re falling in love. 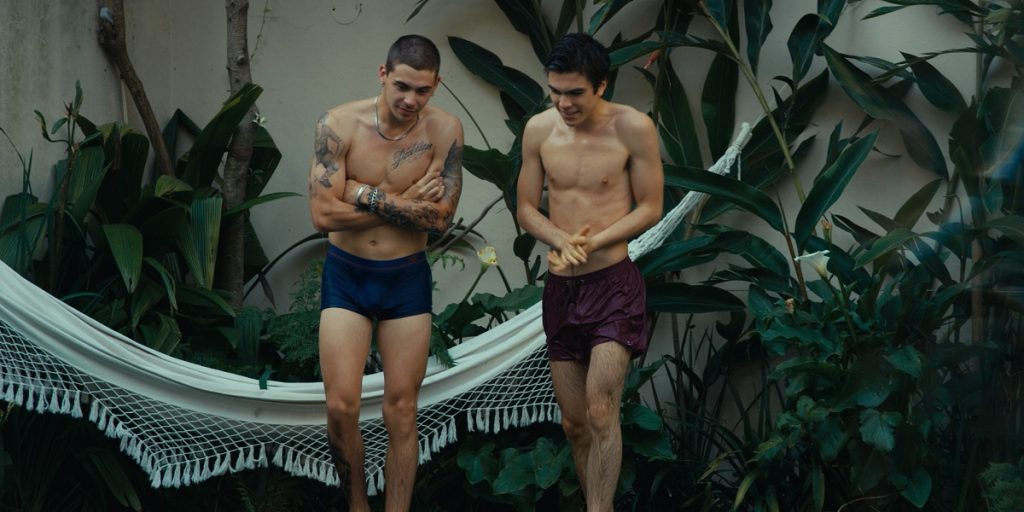 Young Hunter
A tense new thriller from acclaimed writer-director Marco Berger, Young Hunter follows Ezequiel, a fifteen year old boy on the cusp of his sexual awakening. While his parents are away, he meets a handsome, slightly older guy named Mono and quickly starts a relationship. Mono invites him to his cousin’s villa to spend a weekend together, but while returning from the trip Mono seemingly disappears, no longer responding to texts. Ezequiel is surprised and confused until Chino, Mono’s cousin, sends him a hidden camera video of their sexual encounter, blackmailing him into participating in an increasingly dangerous criminal conspiracy. Against his own will, Ezequiel must decide whether to come clean or turn from prey to hunter. 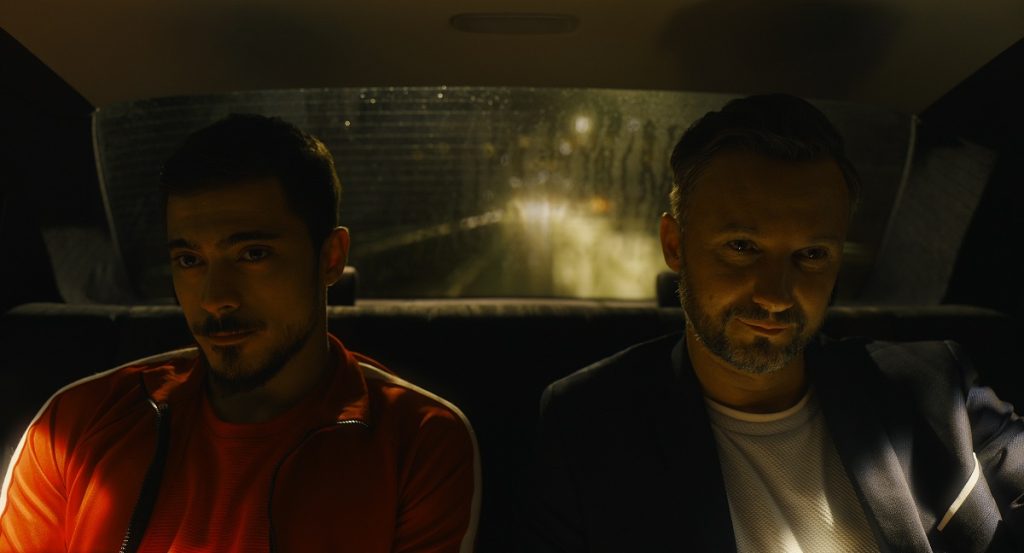 The Lawyer
Life just drifts by for corporate lawyer Marius… until he finds an unexpected connection with the dark and handsome Ali, an incredibly attractive young Syrian refugee who makes his living as a sex-cam worker. After Marius’s estranged father passes away, his infatuation intensifies. It isn’t long before he’s completely obsessed. He inevitably flies to Belgrade to meet Ali with in person, in hopes of a romantic week with his sexy Arab prince. Although, off-camera, things might not be exactly as they seemed. An intense romantic drama, The Lawyer is the newest film from prolific filmmaker Romas Zabarauskas, the same writer-director behind Porno Melodrama and You Can’t Escape Lithuania. 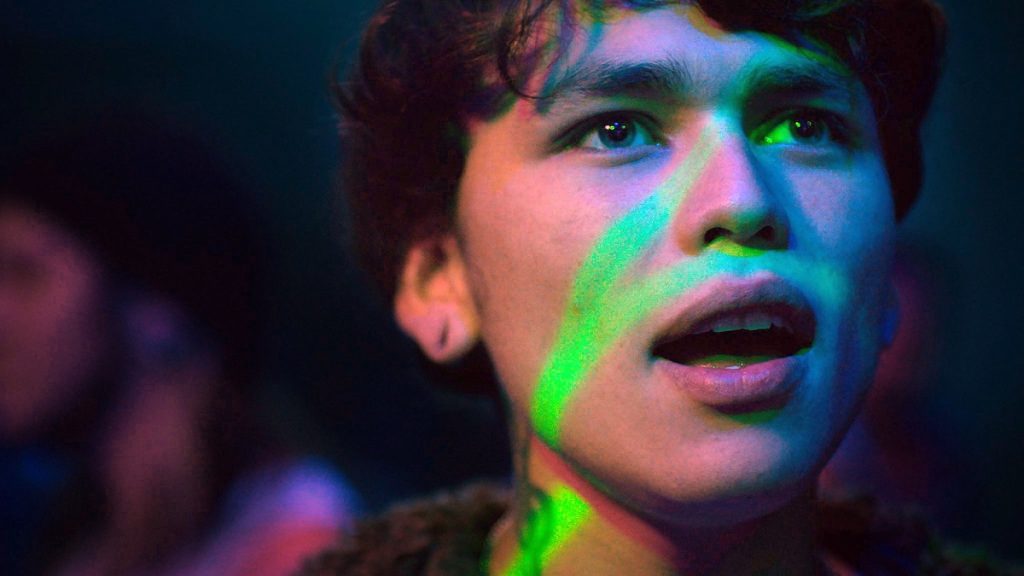 Jesus
18-year-old Jess is trapped in a dead-end cycle of drugs, sex, apathy and an obsession with violence. Living with his father, Hector, where TV covers for their inability to communicate, doesn’t help matters. After his band loses a competition, he and his friends get drunk and head out looking for a thrill. They find it in a cemetery: a young defenseless boy crosses their path and violence ensues. Soon, the attack becomes national news – and the police are searching for those responsible. Desperate to avoid the authorities, as well as his friends, Jess has no choice but to turn to his father for help. But will he go to any extent to protect his son, or cut him loose? The event brings them closer than ever, but also tears them apart. 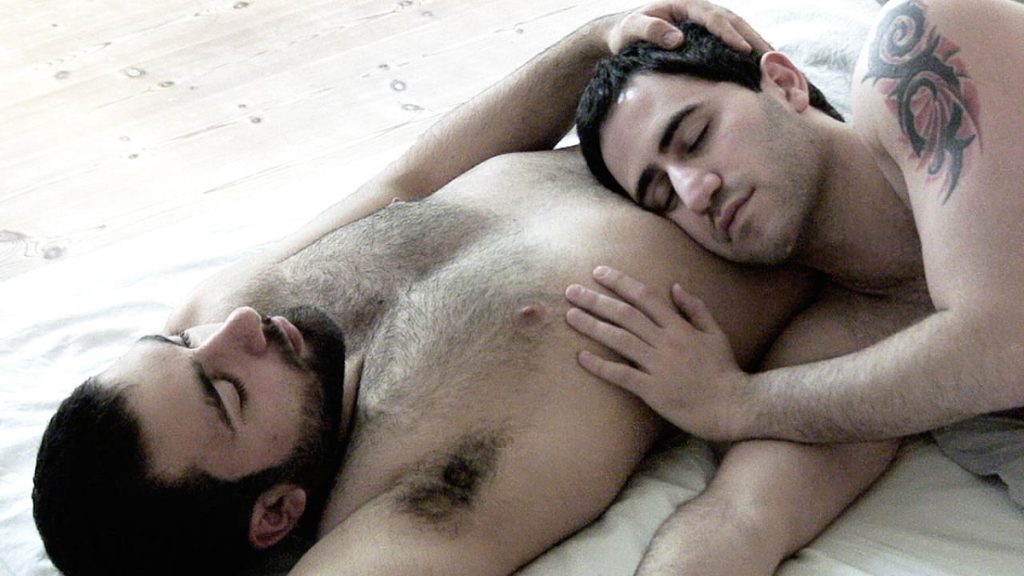 The Visitor
Cibrail is a young Turkish policeman living happily with his girlfriend in Berlin. He has integrated seamlessly into local culture, is socially active and financially stable. On the surface, his life looks perfect but something is causing him to have sleepless nights. When his girlfriend’s attractive male cousin arrives from Rome, Cibrail is instantly drawn to the handsome, charming visitor. The restless feelings and longing he has suppressed for years begin to bubble to the surface, setting off a chain of events that will turn everyone’s lives upside down. The Visitor is a sensual drama, exploring the dramatic consequences and rewarding journey of a man triggered into embracing who he really is.