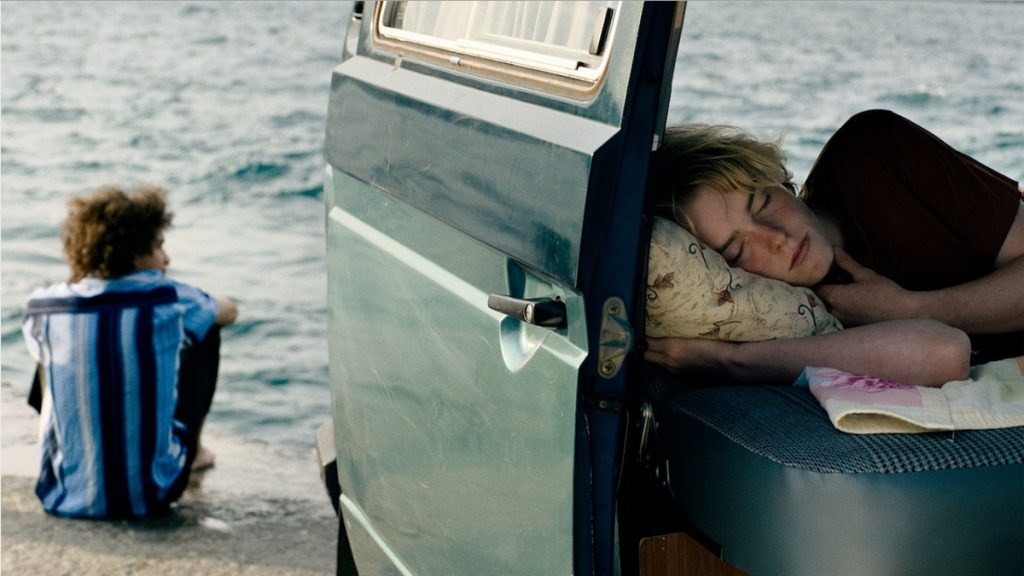 Blurred Lines
Janik and Samuel (Emil von Schonfels and Mekyas Mulugeta) are best friends enjoying their final year of high school. Though they share a tight bond, they come from different worlds. Janik’s parents are responsible and uptight. Samuel comes from a broken home. The two teens seem to want what the other has. While Samuel looks for order and discipline, Janik seeks out chaos in his day-to-day life. When a thoughtless incident puts their relationship in jeopardy, the pair decide to leave Germany and set off on a long-planned trip to Istanbul. While there, the boys look to enjoy their freedom, try out a new life and figure out the true depths of their friendship. Blurred Lines is a sexy and thought-provoking new coming-of-age drama. 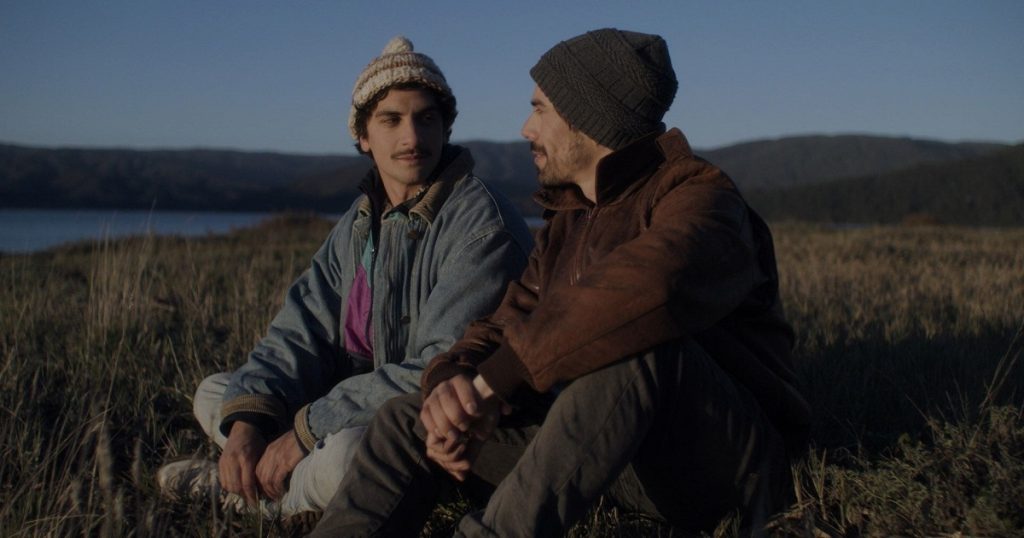 The Strong Ones
Based on an original short film, which won the coveted Teddy Award at the Berlin International Film Festival, The Strong Ones follows the romantic saga of two beautiful Chilean men on different life paths. Lucas (Samuel Gonzalez), an architect, travels to visit his sister, who lives in a remote town in Southern Chile. Beside the ocean, shrouded in the wintery mist, he meets Antonio (Antonio Altamirano), a boatswain on a local fishing boat. When an intense romance blossoms between them, their strength, independence, and adulthood become immovable, just like the ebb and flow of the tide. A true gem, The Strong Ones took home both the Audience Award and Grand Jury Prize at Outfest when it debuted in 2020. 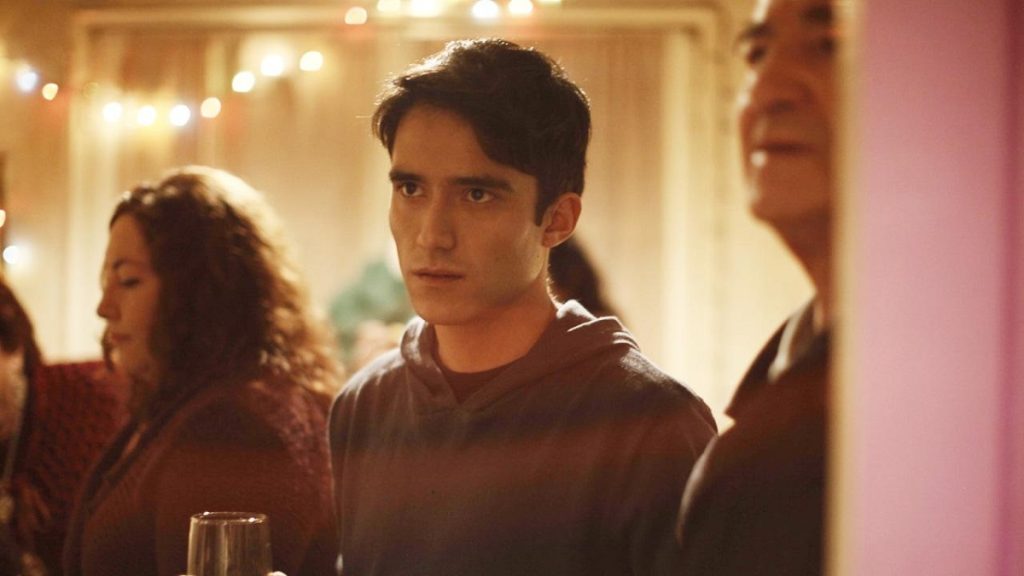 You’ll Never Be Alone
After his gay teenage son (Andrew Bargsted) starts secretly cross-dressing and becomes the victim of a violent homophobic attack, Juan (Sergio Hernandez), a withdrawn manager at a mannequin factory, struggles between paying his son’s exorbitant medical bills and his last attempt at becoming partners with his boss. As he runs into dead-ends and unexpected betrayals, he’ll discover his own form of violence. Juan feels he’s made too many mistakes, but his son can still be saved. With You’ll Never Be Alone, writer-director Alex Anwandter combines atmospheric style and unnerving realism to craft a powerful, courageous and socially-conscious debut which reflects on the values of human freedom and justice. 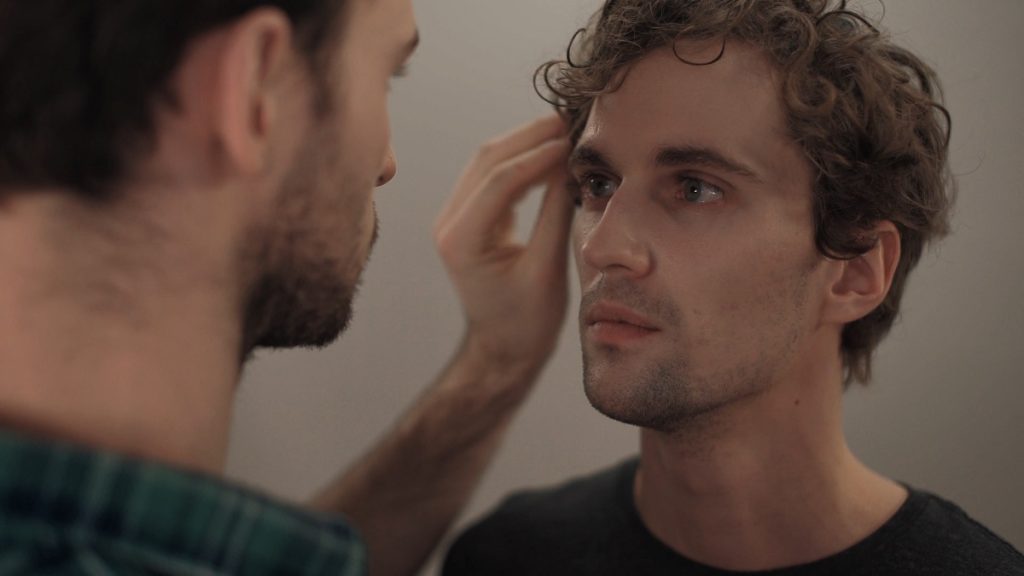 Testosterone: Volume One
Testosterone: Volume One is guaranteed to get your pulse racing. From the intense effects of first love to a deliciously campy tale of a camping trip gone horribly wrong, this compilation of four brilliant short gay films is sure to stir. The End of My World follows an attractive young man who, after a break-up, becomes convinced that the world is ending. The Surf Report tells a ghostly beach-side love story. It Gets Better? follows an older man who decides to start telling secrets online. Finally, the hilarious Killer Friends is a quirky horror comedy that follows four friends on a camping trip gone terribly wrong. Make sure to look for the rest of the Testosterone short film collections as well. There are four in total so far! 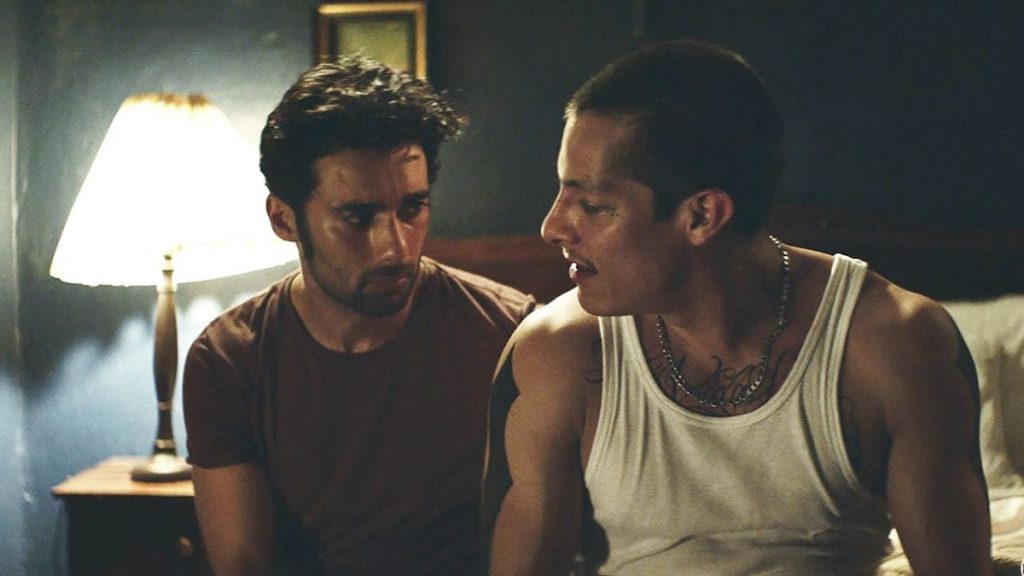 Fireflies
Ramin (Arash Marandi) is lost. An Iranian man who escaped persecution in Tehran, he wound up – accidentally – in the Mexican port of Veracruz. His time is soon divided between hard labor, trying to learn Spanish and cruising for anonymous sex in dark alleys. Though he pines for the boyfriend he left behind, he finds himself drawn to Guillermo (Luis Alberti), an inscrutable ex-con with a body full of bullet holes. Beautifully shot by Iranian-born, Texas-raised filmmaker Bani Khoshnoudi, who lends striking attention to detail in nearly every frame, Fireflies is a sensitive, award-winning portrait of a gay man in exile, showing us a world where borders can’t always be crossed and our scars – literal and figurative – tell many stories.