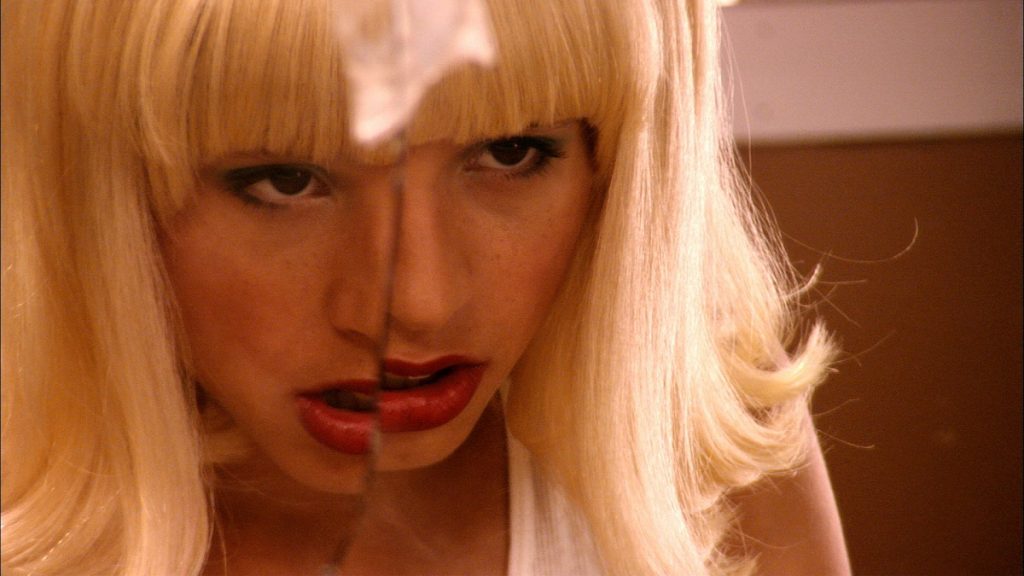 Wild Tigers I Have Known
Visionary director Cam Archer portrays the lives of teens in awkward gay love. Originally released in 2006, Wild Tigers I Have Known was a hit at the Sundance Film Festival and LGBTQ film festivals around the globe. The film follows Logan (Malcolm Stumpf), a middle schooler who is crushing on an older classmate named Rodeo (Patrick White). As the pair spend time together, Logan’s infatuation grows. Exploring gender fluidity for the first time, he invents a female persona and starts making sexually provocative phone calls to Rodeo at night, hoping to get even closer to the object of his affection. For the film’s 15th Anniversary, Altered Innocence has put together a restored version of this experimental queer classic. 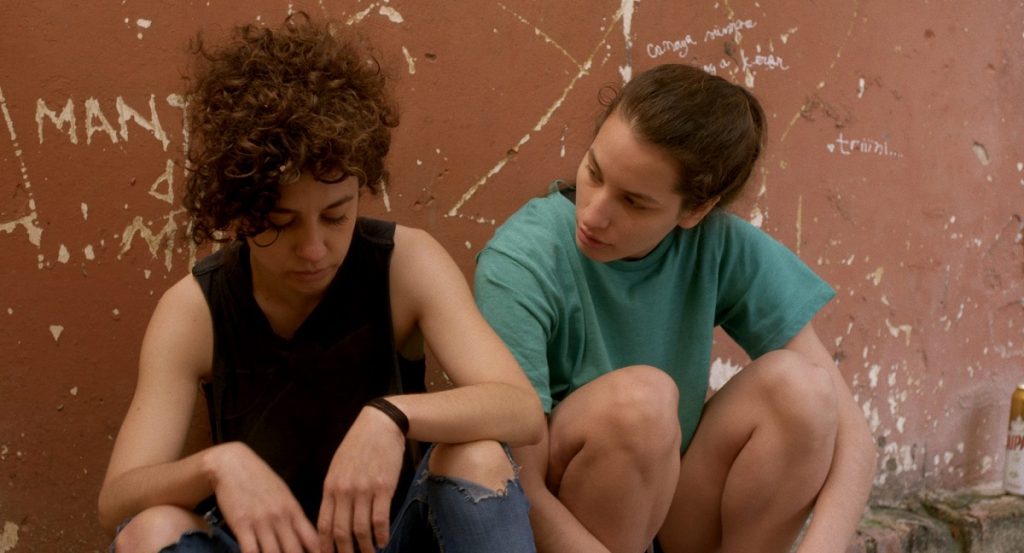 One in a Thousand
In the northern Argentine social housing neighborhood known as “One Thousand,” seventeen-year-old Iris (Sofia Cabrera) wanders the estate day and night in the summer heat, trying to stave off boredom by shooting hoops, hanging out with other teens in the project and fending off the unwanted advances of the horny boys. She’s aware that her sexually experienced gay cousins Dario and Ale (Mauricio Vila and Luis Molina) are sleeping with many of the neighborhood boys on the down low, but it’s not until she meets the mysterious Renta (Ana Carolina Garcia) that Iris feels the stirring of her own sexual awakening. One in a Thousand is a touching new indie film that captures a tender love story set in a hostile environment. 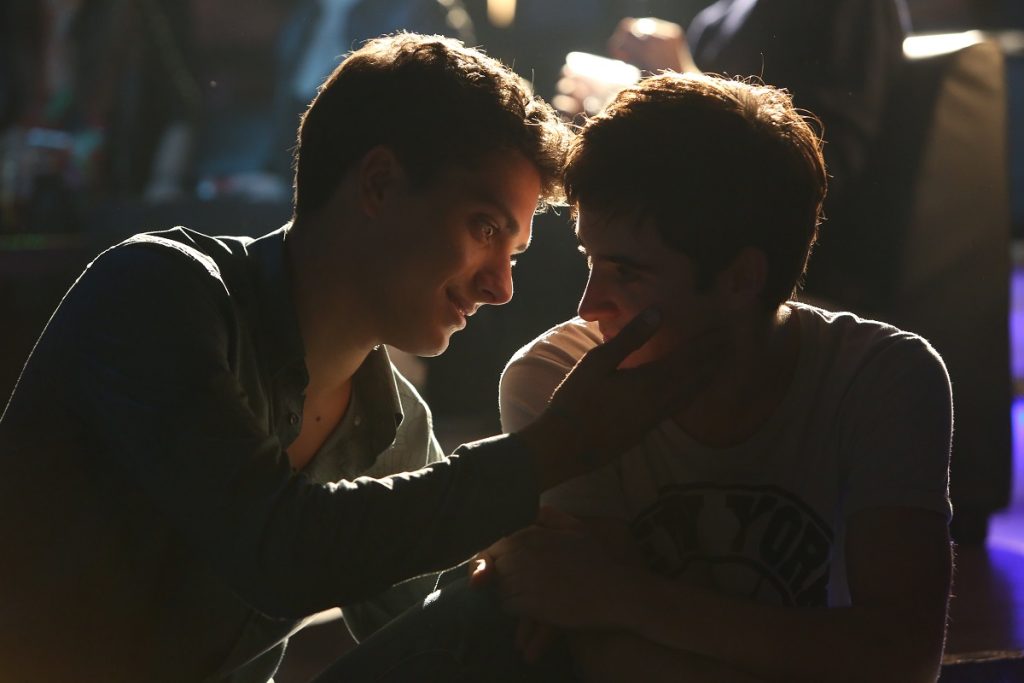 A Little Lust
Rocco (Andrea Amato) has two aims in life: to finally get laid and to see his favorite pop star in concert with his best friends. When a bullying incident at school forces Rocco to come out of the closet to his middle-class Italian parents, their liberal leanings are severely tested. Luckily, his friends stand by him and latch on to an impulsive plan to run away from home. The three buds are planning to go see their favorite singer in concert. They don’t realize, though, that they’re being followed by Rocco’s neurotic mother and his eccentric grandma – to hilarious effect. A vibrant and funny Italian family comedy, A Little Lust is both immersive and heartwarming – plus there’s a sweet, romantic twist you won’t want to miss. 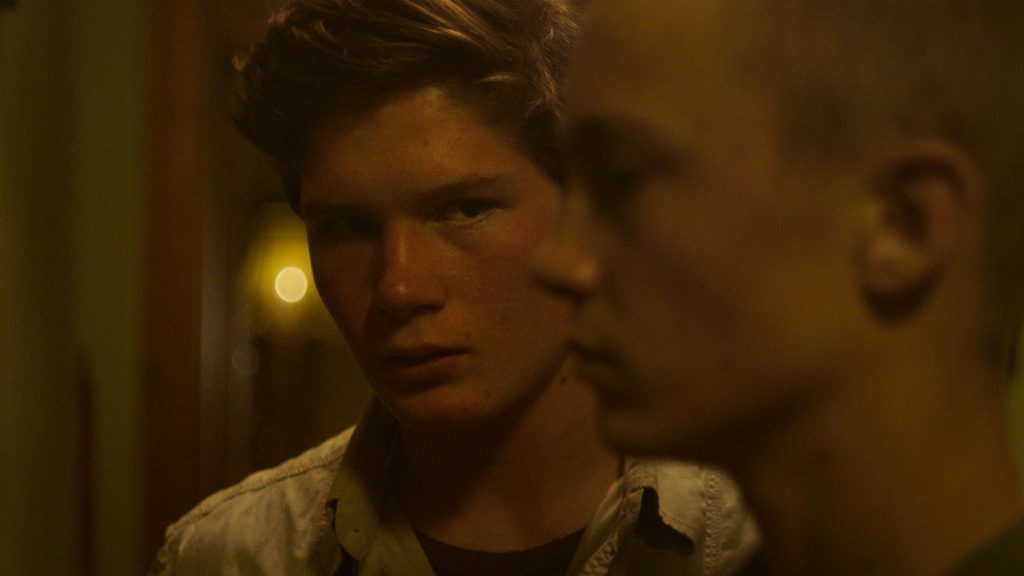 The Harvesters
In this stirring debut, Greek-African filmmaker Etienne Kallos explores repressed sexuality, religion and masculinity in the deep South African countryside. Two teenage boys start a dangerous fight for power, heritage and parental love that will change both of their lives forever. Religion and field work are the guiding principles of their conservative farming community, where strength and masculinity are valued above all else. In this repressive environment, young Janno (Brent Vermeulen) keeps his feelings to himself. One day his mother brings home Pieter (Alex van Dyk), a hardened street orphan she wants to save, and asks Janno to treat this stranger as his new brother. The trouble is: Pieter does not want to be saved. 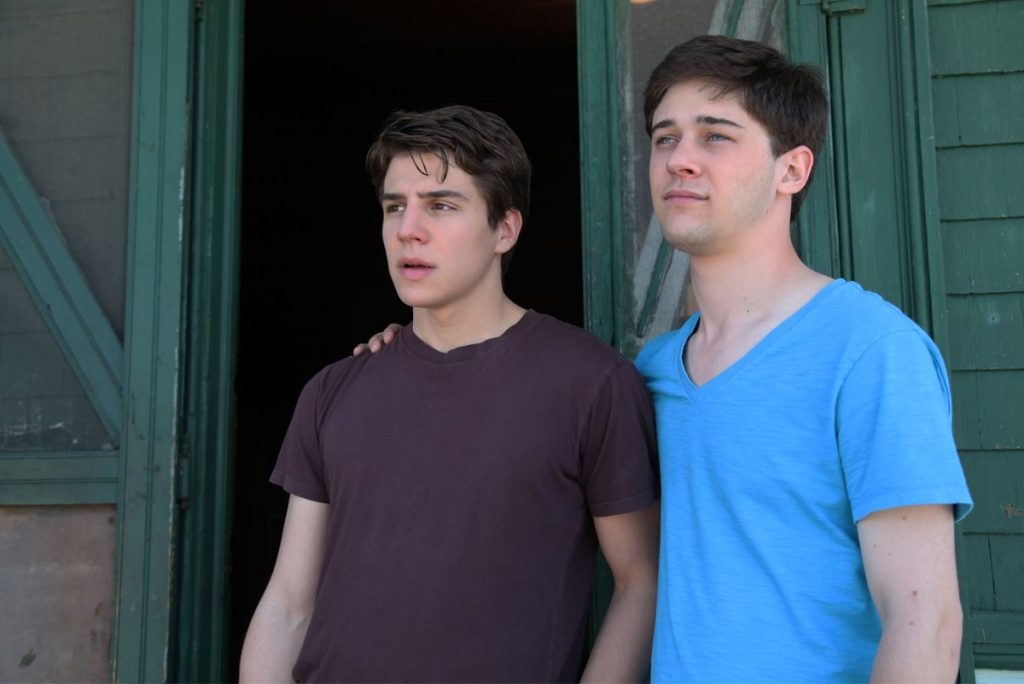 Fair Haven
After a long stay in ex-gay conversion therapy, James (Michael Grant), a young piano prodigy, returns home to his family farm and his emotionally distant father Richard (Tom Wopat). After Richard pressures James to give up his music career and take over the farm, James agrees as a way to make up for his past. Soon, however, he finds himself face-to-face with his former lover Charlie (Josh Green), who wants to help him turn away from his new beliefs and follow his dreams. A touching, deeply romantic drama, Fair Haven is often heartbreaking, but ultimately life-affirming – and the performances, across the board, are terrific. Young up-and-comers Green and Grant make their forbidden love palpable (and very sweet).