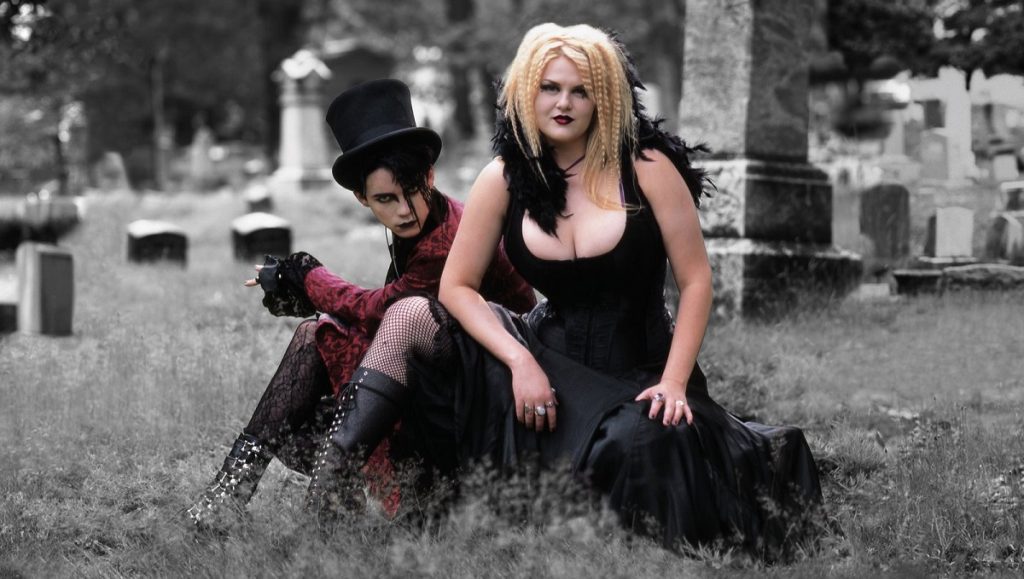 Gypsy 83
Two goth misfits living in Sandusky, Ohio – musician Gypsy Vale (Sara Rue) and her younger queer protégé Clive Webb (Kett Turton) – decide to run away together to New York City so Gypsy can participate in an epic Stevie Nicks-cosplay event called “Night of 1,000 Stevies.” Along the way, they encounter other misfits that pave the way to their salvation, including washed-up singer Bambi LeBleau (played by the late, great Karen Black) and a confused Amish runaway (Anson Scoville). An indie hit when it was first released in 2001, Gypsy 83 is a touching queer coming-of-age flick from writer-director Todd Stephens (the filmmaker behind Another Gay Movie, Edge of Seventeen and the upcoming Swan Song). The film was recently remastered by the cult film label Altered Innocence. 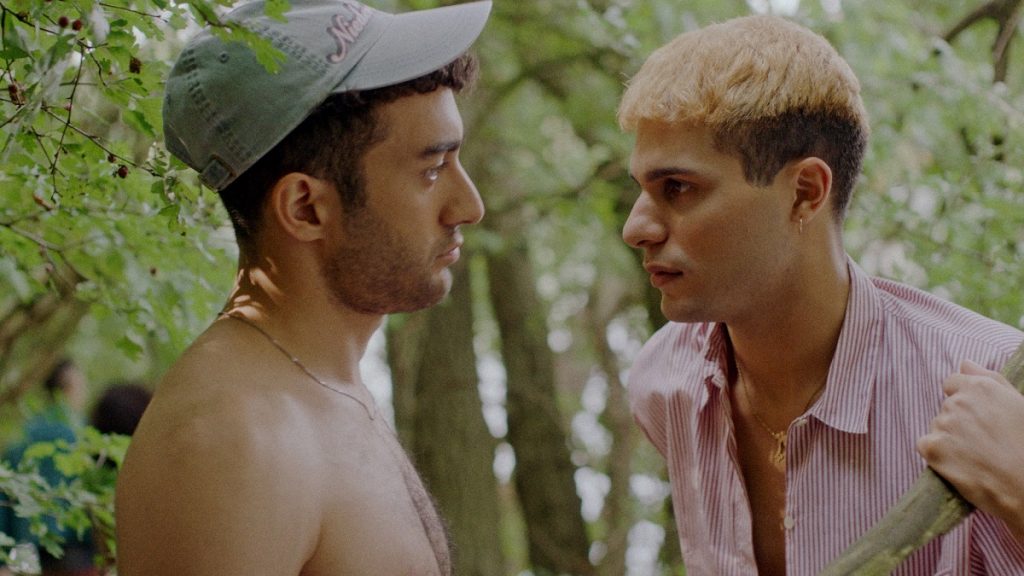 No Hard Feelings
Parvis (Benjamin Radjaipour), the son of exiled Iranians, copes with life in his small hometown by indulging himself with pop culture, Grindr dates and raves. After being caught shoplifting, he is sentenced to community service at a refugee shelter where he meets siblings Banafshe and Amon (Banafshe Hourmazdi and Eidin Jalali), who have recently fled Iran. As a romantic attraction between Parvis and Amon grows, the fragile relationship between the three is put to the test. They find and lose each other throughout a summer of fleeting youth, an intense first love, an attempt at a joint future and the stark realization that, in Germany, they are not entirely equal. A critically-acclaimed new romantic drama, No Hard Feelings won the coveted Teddy Award for Best Queer Feature Film. 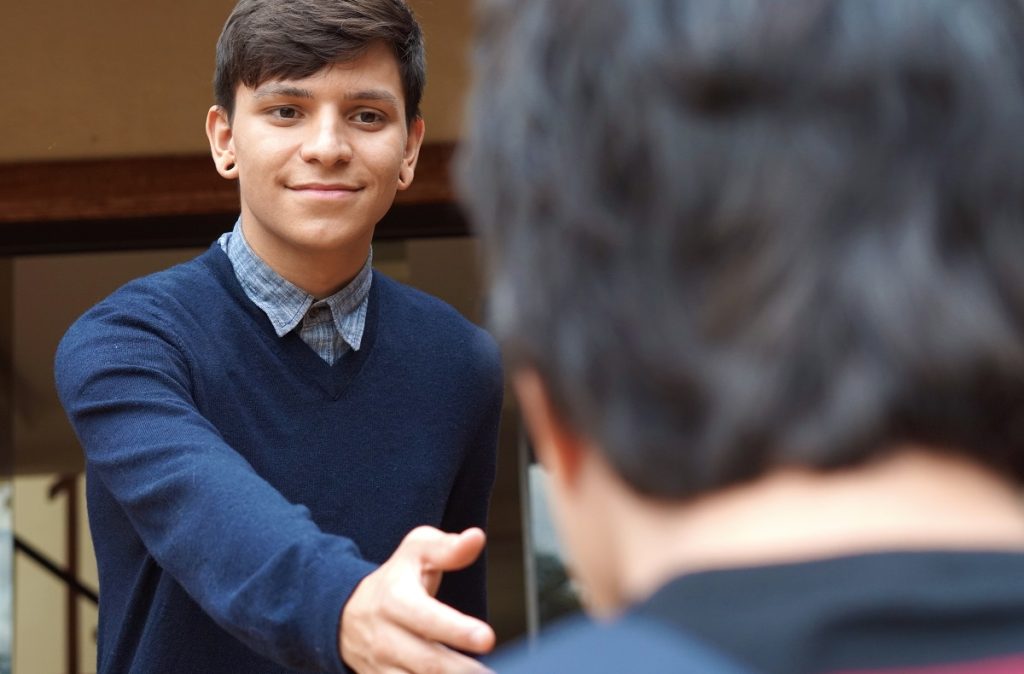 Cousins
Lucas (Paulo Sousa) lives with his religious Aunt Lourdes (Juliana Zancanaro) in a quiet, remote country town in Brazil. With nothing much else going on, the youngster spends his days gardening, playing keyboard and trying to avoid his aunt’s meddling attempts to set him up with the local girls. His life, however, is about to change drastically. He finds himself unexpectedly sharing a roof with Mario (played by screenwriter and co-director Thiago Cazado), a trouble-making distant cousin who has recently been released from prison. When pious Aunt Lourdes leaves for a religious retreat, Lucas and Mario become friends… and much, much more. Cousins is writer-director team Mauro Carvalho and Thiago Cazado’s second feature film following their debut romance About Us. 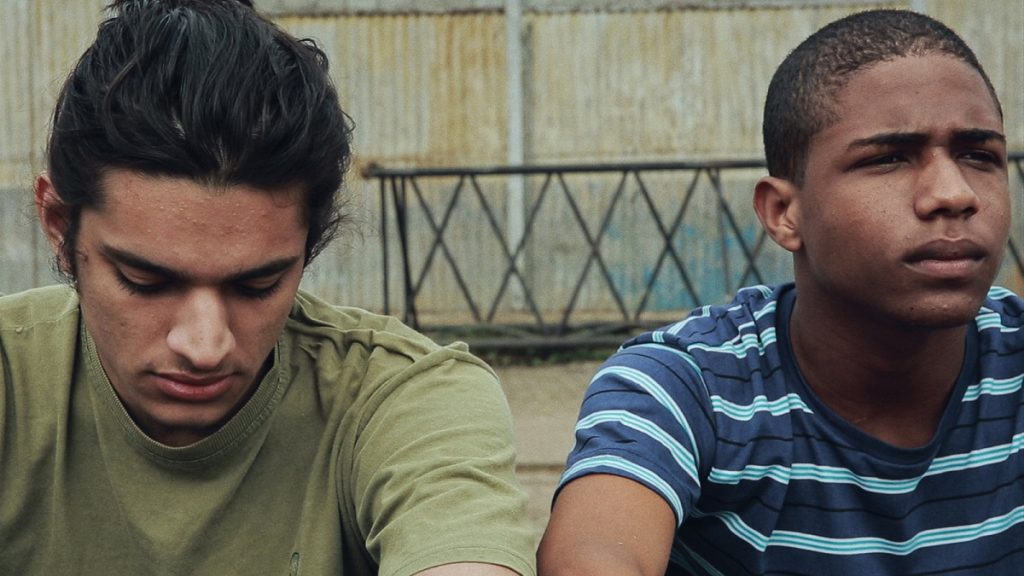 Socrates
When his mother dies, fifteen-year-old Socrates (Christian Malheiros) quickly finds his already tenuous life in the favelas of São Paulo pushed to the brink. Guided by an often-explosive temper, the volatile youth is desperate to find a job in order to keep the rent paid and to stay off the streets. When he crosses paths with the mysterious Maicon (Tales Ordakji), whose sketchy offer of quick cash takes Socrates to a wholly unexpected place, the young orphan must decide where his life is headed, what kind of person he is and who he will become. All the while, he’s desperately searching for his mother’s remains in order to say goodbye one last time. An astonishing film from writer-director Alexandre Moratto, Socrates won the coveted Someone to Watch Award at the 2019 Film Independent Spirit Awards. 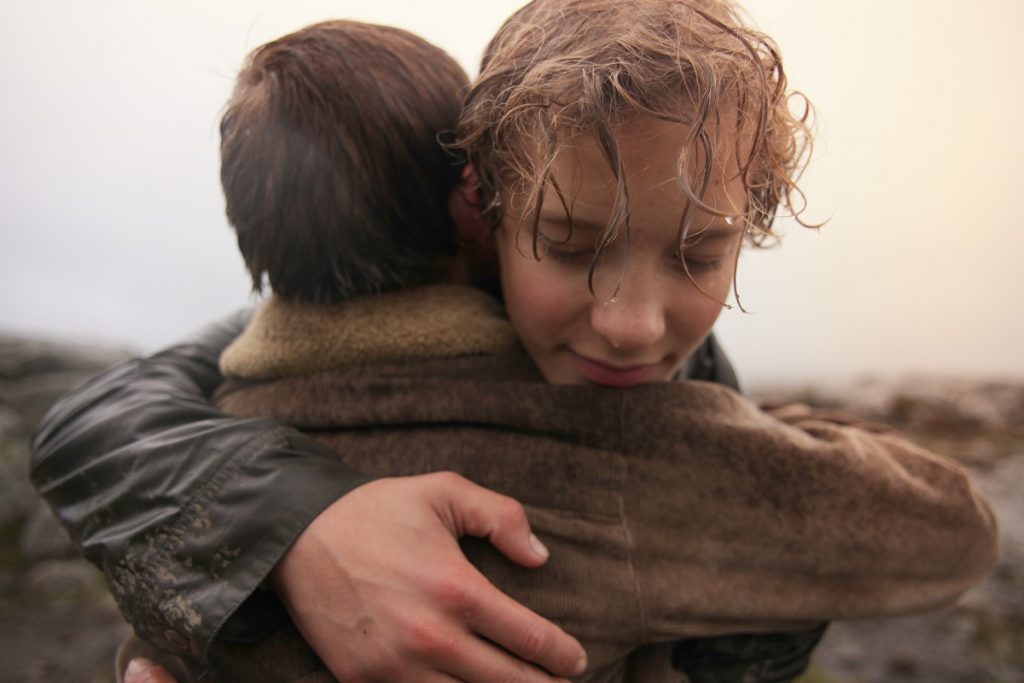 Heartstone
In a remote fishing village in Iceland, teens Thor and Christian (Baldur Einarsson and Blaer Hinriksson) experience a turbulent summer. As one of them tries to win the heart of a girl, the other discovers that he is harboring romantic feelings for his best friend. When summer ends and the harsh nature of Iceland takes back its rights, it’s time to leave the playground and face adulthood for the first time. A gorgeous, emotional coming-of-age film, Heartstone won over critics all over the world. The Playlist said it’s “beautifully shot, touchingly performed and delivered with a thrillingly atmospheric sense of place.” And Screen International said it’s “affecting as well as perceptive in how it intimately depicts the blossoming of youth… just the right amount of confidence, compassion and clear-eyed style.”