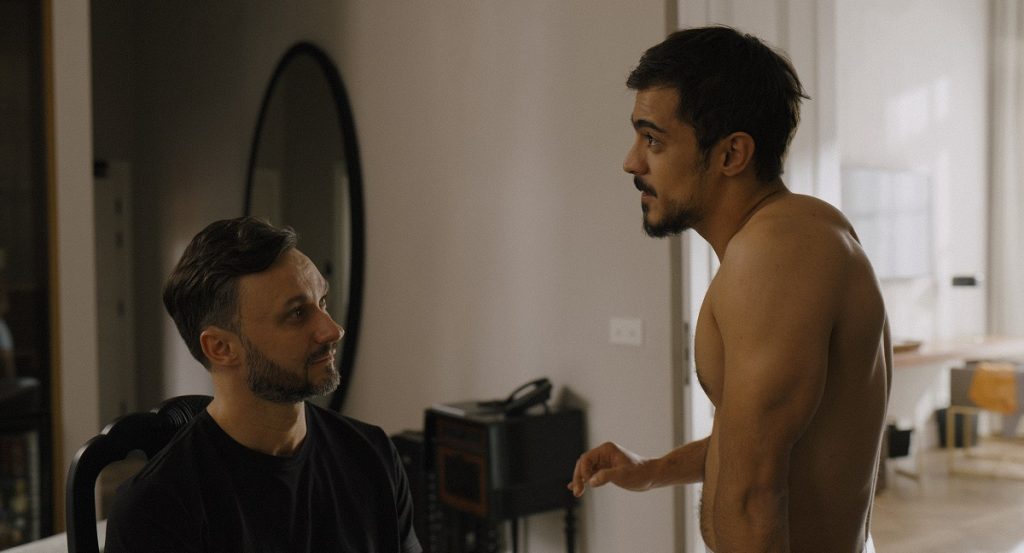 The Lawyer
Life just drifts by for corporate lawyer Marius (Eimutis Kvosciauskas)… until he finds an unexpected connection with the dark and handsome Ali (Dogac Yildiz), an incredibly attractive young Syrian refugee who makes his living as a sex-cam worker. After Marius’s estranged father passes away, his infatuation intensifies. It isn’t long before he’s completely obsessed. He inevitably flies to Belgrade to meet Ali with in person, in hopes of a romantic week with the object of his infatuation. Although, off-camera, things might not be exactly as they seemed. An intense romantic drama, The Lawyer is the newest film from prolific filmmaker Romas Zabarauskas, the same writer-director behind Porno Melodrama and You Can’t Escape Lithuania.

Song Lang
Set in a richly imagined 1980s Saigon, Song Lang is both a gritty underworld noir and an operatic romance. An unlikely bond develops between hunky, brooding Dung (Lien Binh Phat), a tough debt collector for a ruthless loan shark, and Linh Phung (popular V-pop singer Isaac), a charismatic young opera singer. The two meet when Dung comes to forcefully collect a debt from the struggling opera troupe. But when their paths cross again, a deep friendship develops, awakening romantic feelings in both men. Making his feature-length debut, director Leon Le serves up a uniquely lush melodrama, teasing a smoldering relationship between two apparent opposites set against the backdrop of a gorgeous art form as it fades out of fashion. 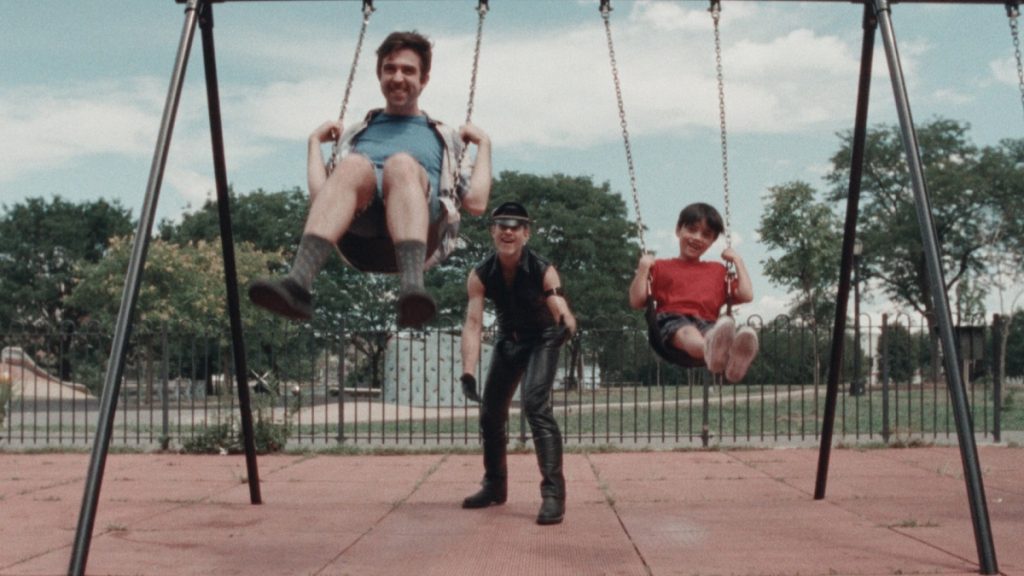 Cubby
From first-time filmmaker Mark Blane, Cubby is a wild and surreal comedy about a woefully immature gay illustrator (played by Blane himself) who makes his way from his mom’s garage in Indiana to Brooklyn without a clue how to sustain himself or foster basic relationships. Alone and penniless, Mark wedges his way into his old college roommate’s crammed apartment, taking a job as a part-time babysitter. Struggling to bond with his temperamental roommates and comically ill-equipped to respond to flirtations from a cute neighbor, Mark finds an unusual kinship in two individuals: the energetic six-year-old he babysits (who ignites his creativity) and a mystical leather daddy (who becomes his spiritual guide). 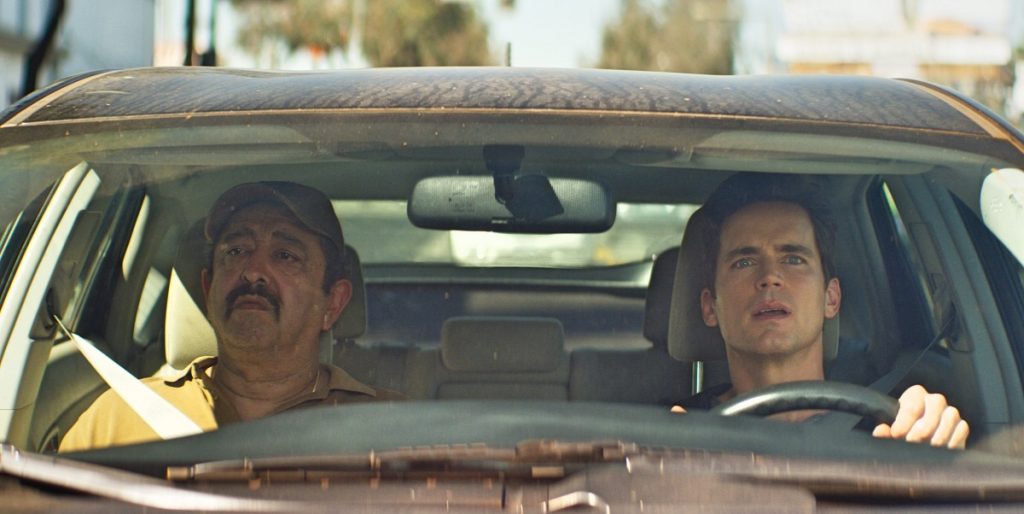 Papi Chulo
From John Butler, the writer-director of Handsome Devil, comes a heartfelt comedy starring Matt Bomer, Ryan Guzman, Wendi McLendon-Covey and more. After a newly-single local TV weatherman (Bomer) is put on leave following an on-air meltdown, he directs his energy into home improvement and hires a middle-aged Latino day laborer named Ernesto (Alejandro Patino) to help. Despite a language barrier and having nothing much in common, the two men develop an unexpected but profound friendship in this darkly comedic reflection on class, ethnicity and companionship in contemporary Los Angeles. The performances are superb in this touching new buddy comedy that aims to break down long-standing social barriers. 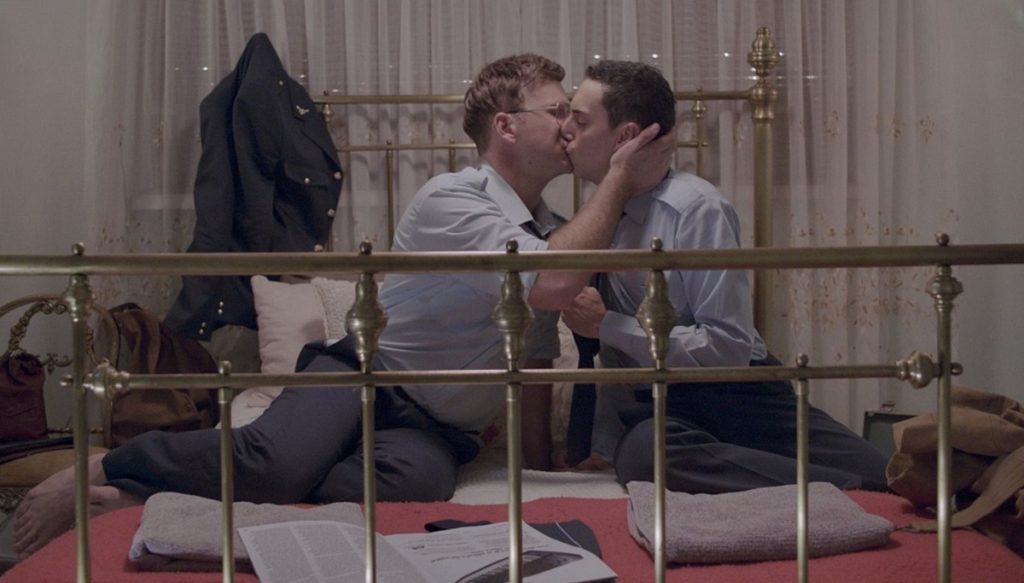 Kanarie
Drafted by the South African Army, Johan (Schalk Bezuidenhout) has a love for Boy George and Depeche Mode that lands him a spot in the SADF Choir called the ‘Canaries.’ Against a landscape where law and religion oppress individuality, Johan and the Canaries have to survive military training and go on a nationwide tour, entertaining people whilst fortifying belief in the military effort and promoting the cause of both Church and State. Then, an unexpected romance on the battlefield forces Johan to reckon with his long-repressed sexual identity. Examining the effects of nationalism on the soul, while also exploring a tender brotherhood among misfits, this musical comedy revels in finding your voice and learning to fly.