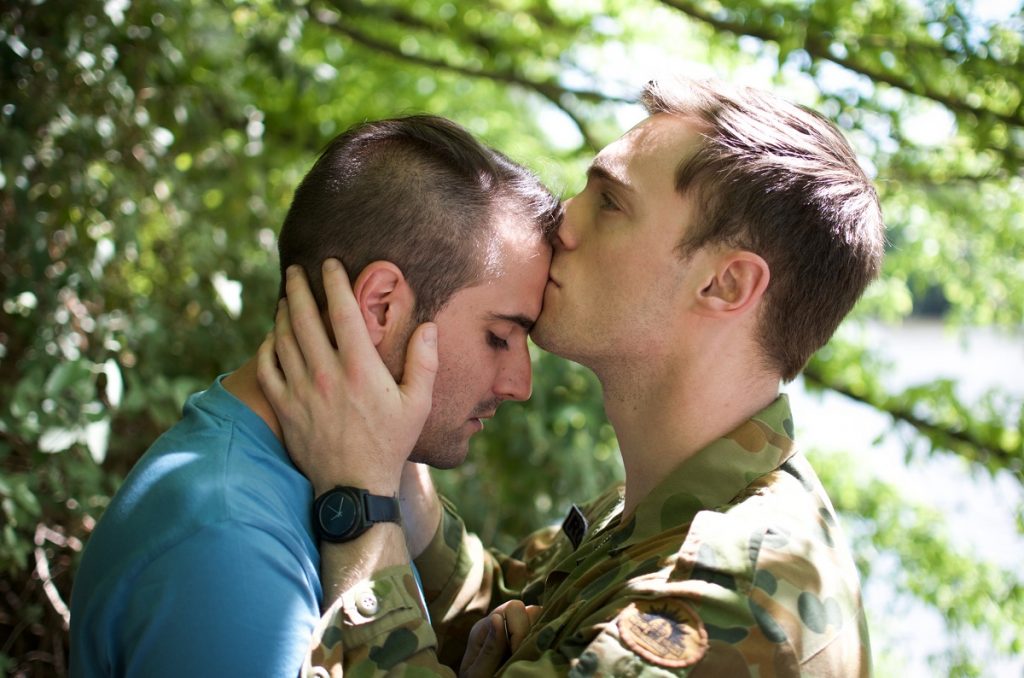 Boys Night
Bouncing around from genre to genre, this stellar new collection of short films from Mattioli Productions showcases some of the most cutting edge recent gay cinema from the United States and Australia. In Hopelessly, a bisexual man learns to embrace polyamory. Mass follows an insecure young man looking to bulk up physically. Innocent Boy is a stylish backwoods horror flick. Miles tells the story of a bittersweet love triangle. Sacrifice follows two men in love who find their professional lives tearing them apart. Finally, Tooth 4 Tooth is a smart, satirical vampire comedy. There’s something for everyone in this unique collection – a TLA Exclusive. Sit back, relax and get ready to make it a Boys Night. 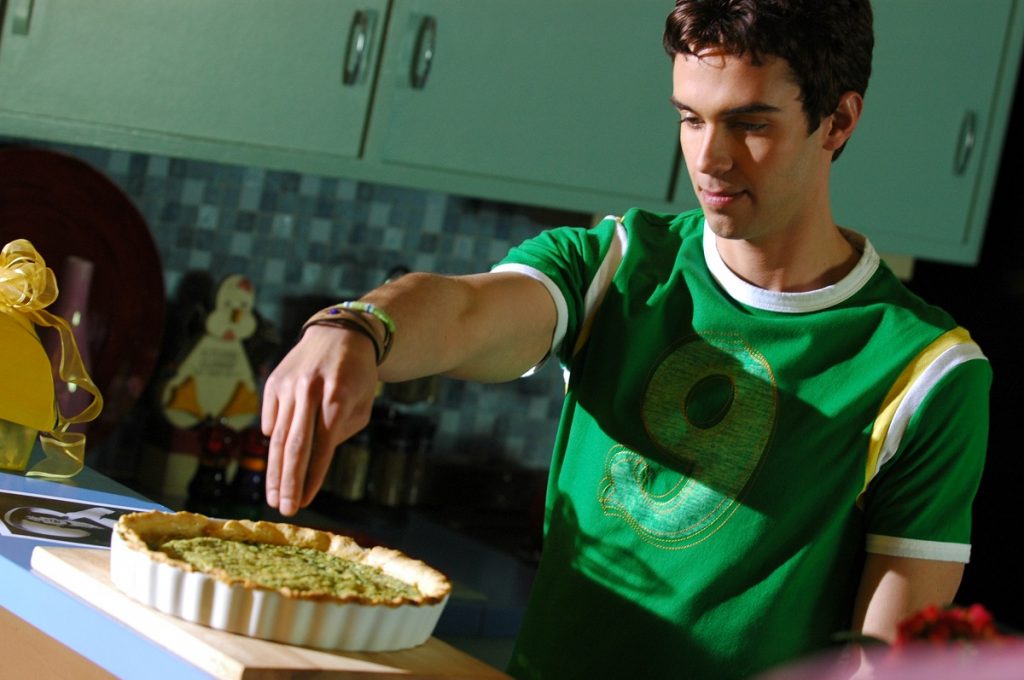 Another Gay Movie: 15-Year Anniversary Director’s Cut
Another Gay Movie has become a raunchy comedy classic – and this new 15-Year Anniversary Director’s Cut is more outrageous than ever! The film follows a group of insanely horny gay high school boys who are determined to lose their virginity by any means necessary. With bright colors, over-the-top humor and a cast stacked with hot guys and comedy ringers, director Todd Stephens (Edge of Seventeen) skewers the wildly popular teen movie craze of the late ’90s and early 2000s and gives this delicious parody a decidedly gay twist. The film is available now on-demand. Make sure to pick up the DVD as well. It’s packed with interviews, audio commentaries, original audition footage, a staged script reading and much, much more! 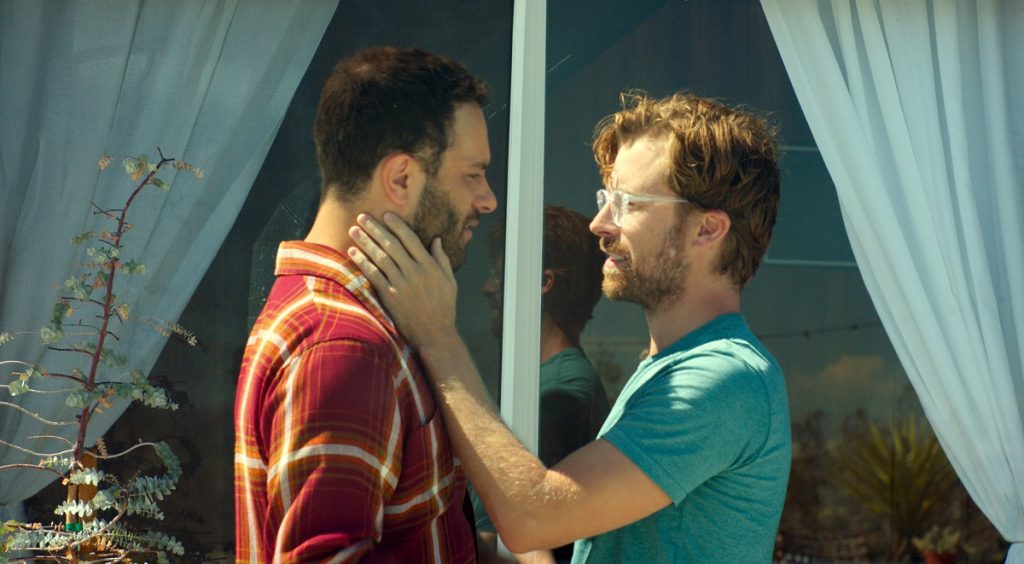 Lazy Eye
Dean (Lucas Near-Verbrugghe), a graphic designer living in Los Angeles, notices a sudden change in his vision. Around the same time, Alex (Aaron Costa Ganis), an ex-lover from 15 years prior, contacts him unexpectedly in hopes of rekindling their relationship. When the two meet at a vacation house in the desert near Joshua Tree, secrets are revealed and passions are rekindled that threaten to upend both of their lives. Forty-eight hours later, neither will ever be the same. Lazy Eye is a charming, funny, thoughtful and thoroughly sexy romance about roads not taken, unfinished business and the struggle of adjust to progressive lenses.

Neon Boys
To be a father, you have to make difficult choices. Having a hard time landing a job after spending time in prison, Shawn (Matty Gliteratti) decides to try his hand at making ends meet by working as an erotic dancer. It’s all in an effort, ultimately, to support his daughter. While he’s there, though, stripping down to make some cash, he finds that he’s beginning to fall in love with a man… for the first time in his life. A stylish, candy-colored and deeply heartfelt short film from prolific indie director AJ Mattioli and co-director/star Jonathan Salazar, Neon Boys has charm and sex appeal to spare. This thirty-minute short also co-stars accomplished character actor and multiple award-winner Vincent De Paul. 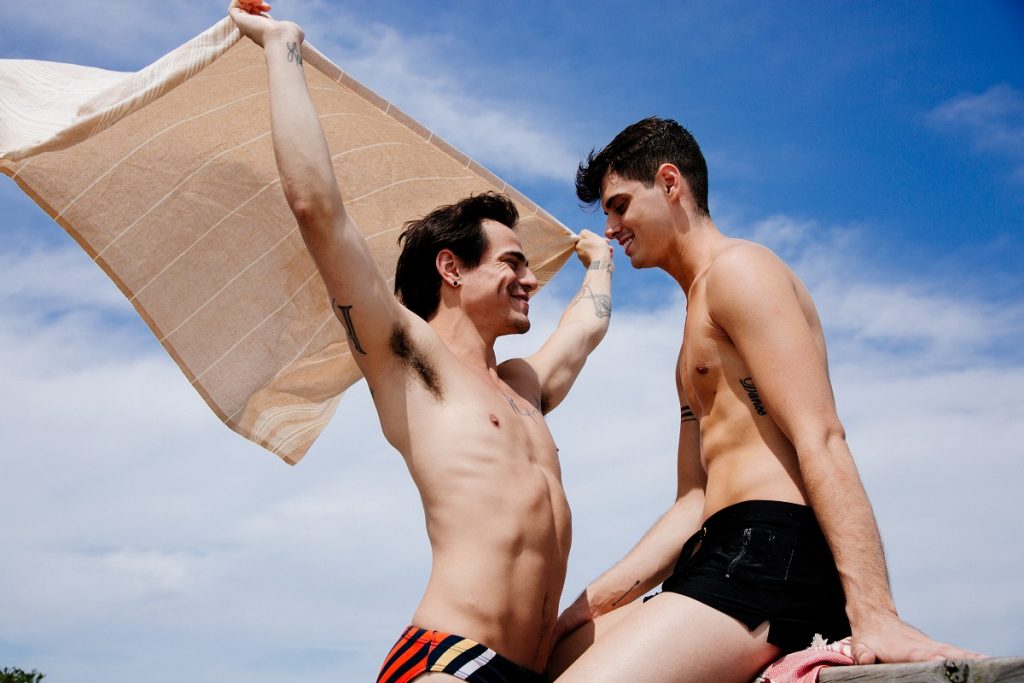