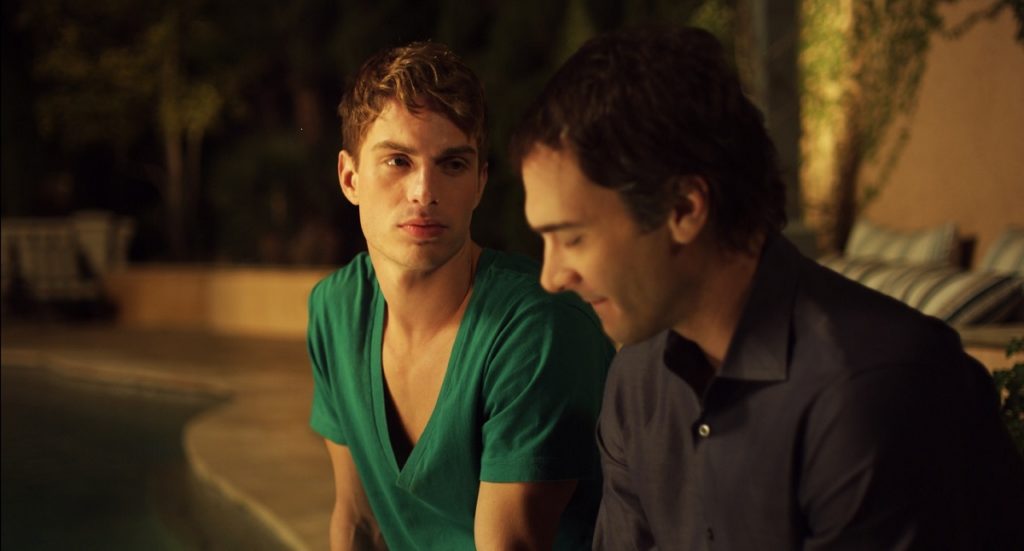 Going Down in La-La Land
Young, handsome and ambitious, Adam (Matthew Ludwinski) travels from New York to Los Angeles with dreams of becoming a star. He moves in with his zany best friend Candy (Allison Lane), who, between auditions, spends her time at the gym, shopping or looking for a wealthy man. Soon, Adam finds himself dealing with down-and-out directors, washed up starlets, closeted celebrities and meth addicts as he starts to lose himself in an underworld of gay porn and prostitution. From writer-director Casper Andreas, Going Down in La-La Land is a candid, sexy, outrageously funny satire about what an actor can – and will – do to survive in Hollywood. 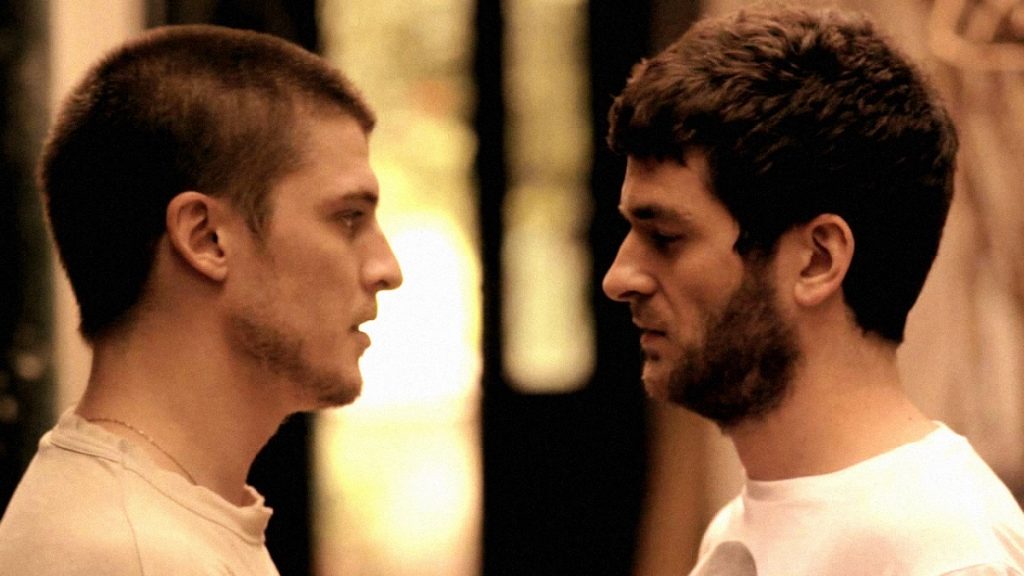 Hawaii
Sexual tension spills off the screen in this sweaty, titillating romance from award-winning director Marco Berger (Young Hunter, The Blonde One). Hawaii follows Martin and Eugenio (Manuel Vignau and Mateo Chiarino), two former childhood friends who reunite during a hot summer in the Argentinean countryside. As they work together to restore Eugenio’s summer home, a game of power and desire ensues – and soon the two buddies must grapple with their sexual attraction and reconsider their relationship. With gorgeous cinematography, a lush setting and compelling lead performances, Hawaii is an intimate character study that sizzles. 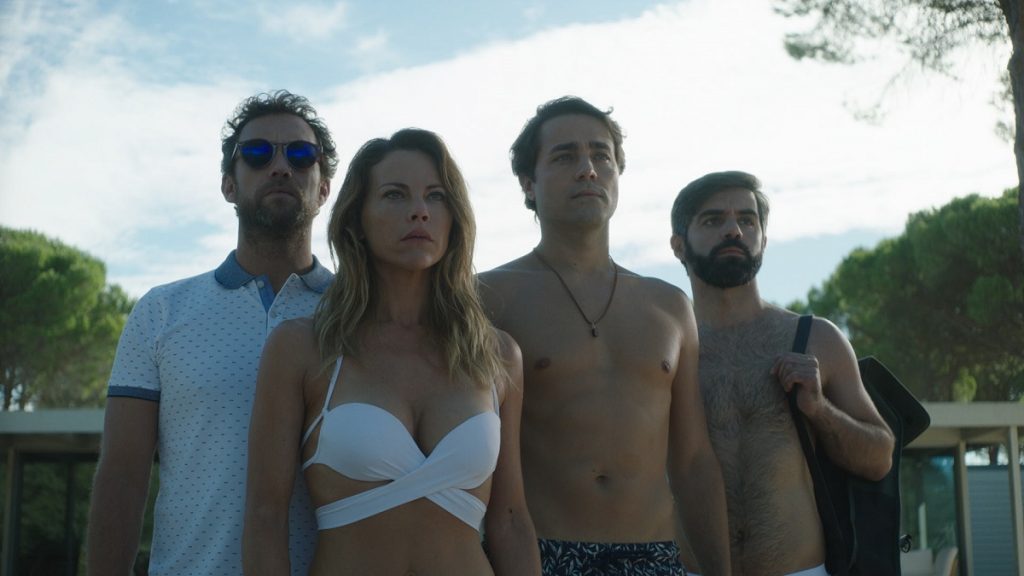 Sunburn
Four friends enjoy a weekend in a luxurious cabin in the Portuguese countryside. As the sun beats down on their bodies, each receives a call from the same former lover. It seems that after years away in Brazil, he is back, and will be making an appearance at the vacation spot. The group is soon examining their old wounds. A deeply personal film from writer-director  Vicente Alves do Ó, Sunburn takes a tense look at the way in which people from our past can stick with us – and what can happen when they unexpectedly re-enter our lives. It also works hard to combat gay stereotypes that often weigh down similarly-themed stories. 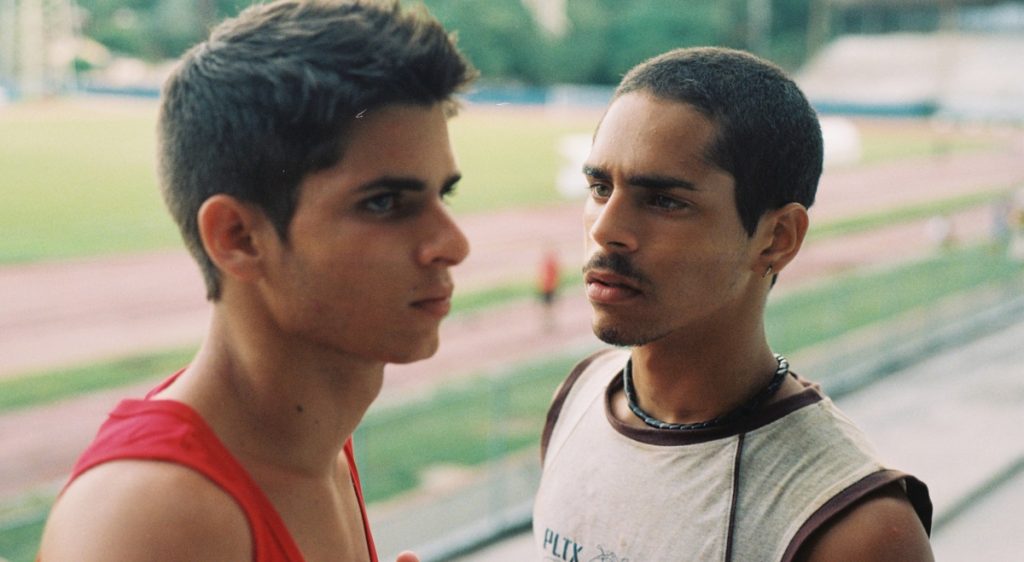 The Last Match
Reiner and Yosvani (Reinier Diaz and Milton Garcia) are best friends and soccer mates. Reinier, in order to support his wife and their baby – as well as his gambling habit – prostitutes himself at night to older male foreigners along the waterfront. Meanwhile, shy Yosvani is reluctantly engaged to a girl and lives with her and her bombastic loan shark father. After a furtive kiss at a nightclub, the two young men, barely containing their pent-up desire, follow it up with a lusty rooftop encounter – where the two quickly fall hard for each other. And as their love intensifies, the challenge is not with them but with the unforgiving outside world… a world they so desperately want to escape from. 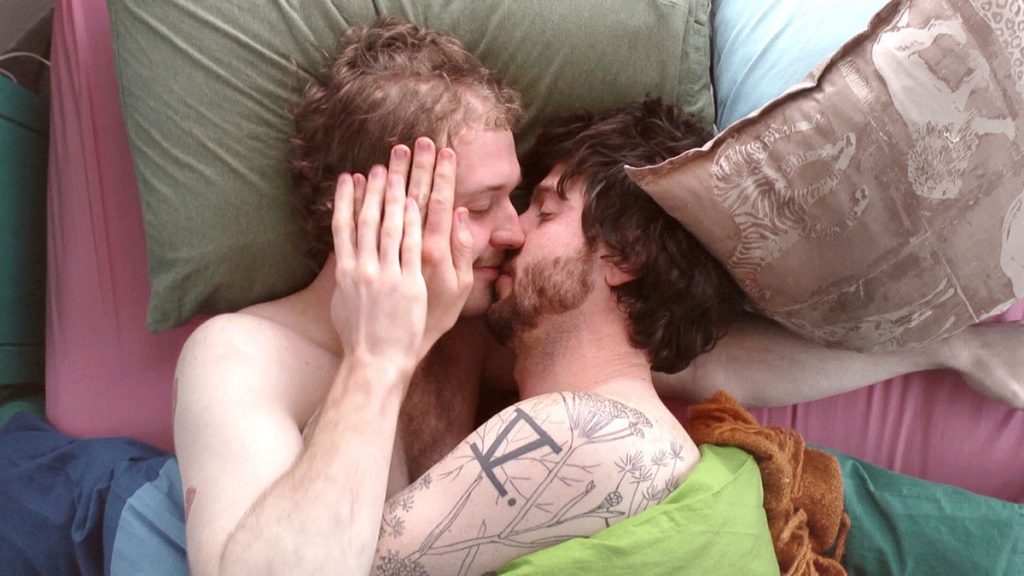 I Want Your Love
After years of treading water in freewheeling San Francisco, a young gay man (Jesse Metzger) prepares to move back to his roots in the Midwest. During his last weekend in town his friends, roommates and ex-lovers throw him a party that brings his already bittersweet feelings about leaving into sharper focus. Torn between his creative dreams and the reality of earning a living, he’s made to take responsibility by redefining what it means to be an artist, a gay man and an adult. Expanded to feature length from an award-winning 2010 short film of the same name, I Want Your Love features graphic, unsimulated sex scenes. Viewer discretion is advised.