Covering topics and often-overlooked communities of great interest to LGBTQ+ viewers, these three shorts will inform, entertain and move you.

Below, you’ll find a short synopsis for each of the films included in this new set. Click here to pre-order your copy of Queer Knowledge. It’s coming to DVD and Blu-ray on July 20th! 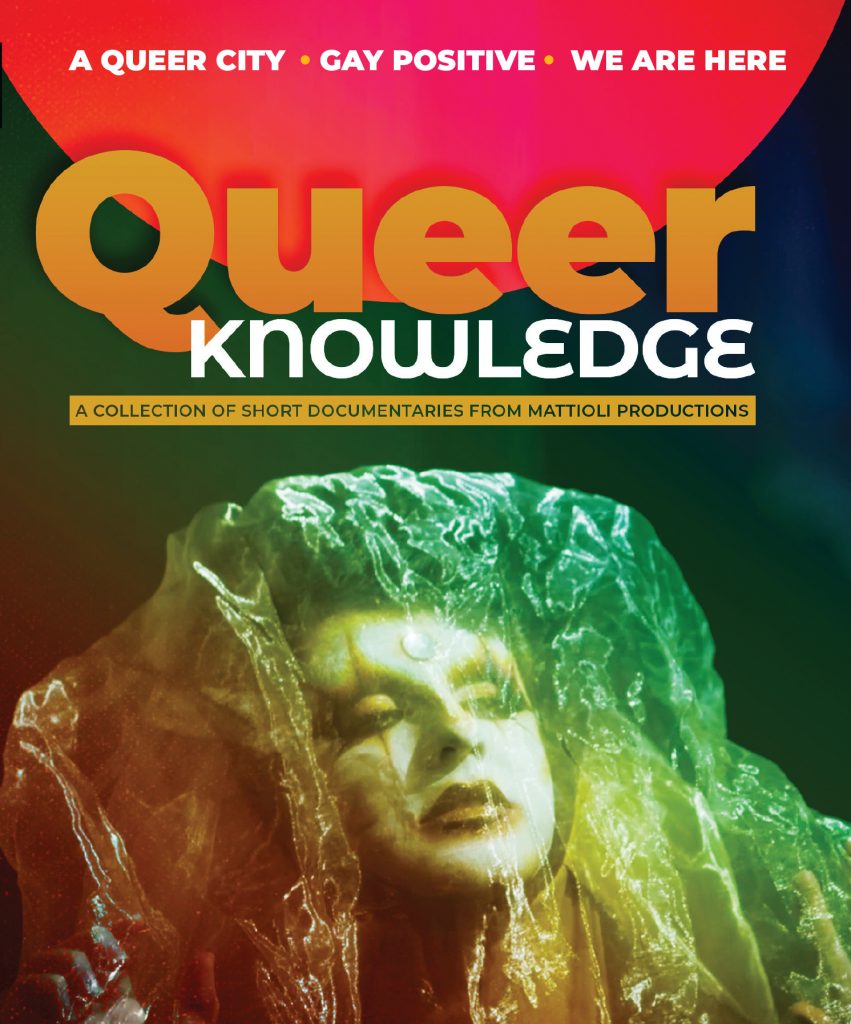 A Queer City (United Kingdom, 2020, 8 mins) / Directed by George Hellings
Three young drag artists navigate the rising drag scene in Norwich, a place where their actions appear to be going unnoticed by the rest of the world. They open up about what their drag means to them and how by finding a welcoming group of people in Norwich with similar attitudes and camp sensibilities, they have been able to express their queerness and identity freely through performance and visual artistry. 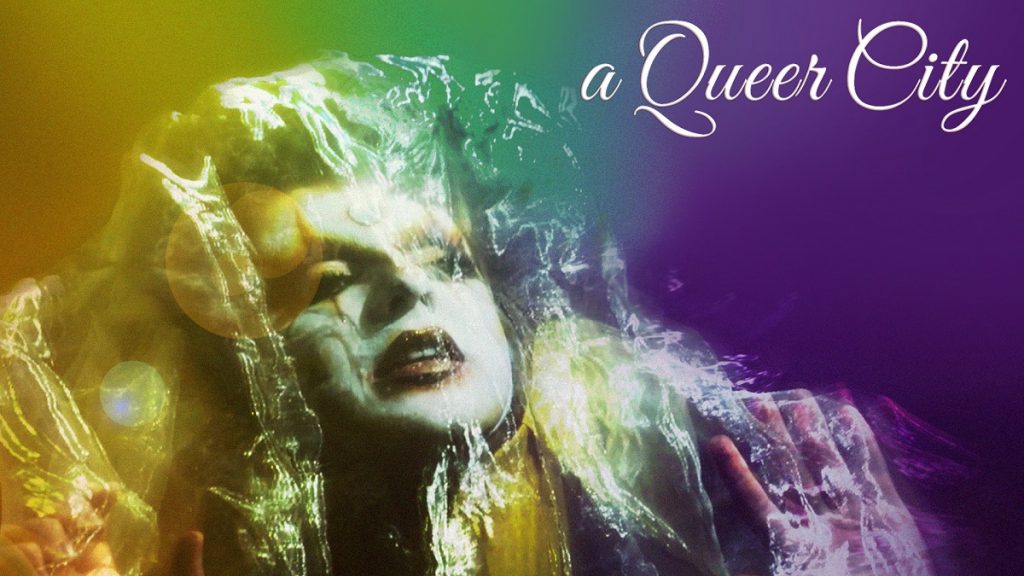 Gay Positive (USA, 2014, 51 mins) / Directed by A.J. Mattioli
Gay Positive tells the story of one man trying to bring to attention the outdated ban on gay men donating blood in the United States. This documentary is meant to inform and educate people on this controversial issue. By raising public awareness and taking the camera into the streets, the film captures the opinions of people from many walks of life regarding how they feel about the ban today. 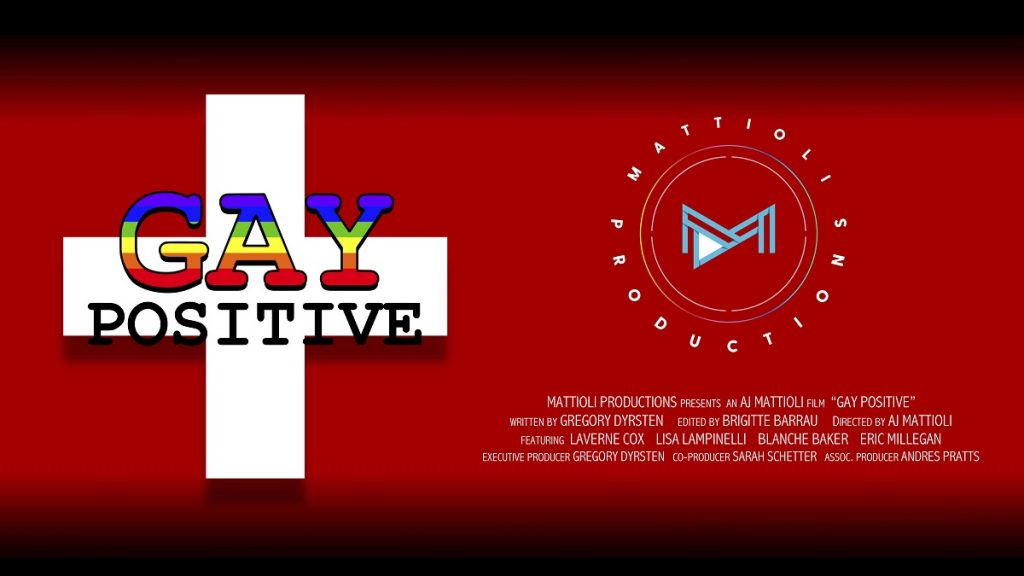 We Are Here (United Kingdom, 2019, 12 mins) / Directed by Ellie Hodgetts
Family comes in many shapes and sizes – and this one is bound by the urge to make positive changes in the world. We Are Here follows individuals from an international order of queer nuns as they live their lives (just a little larger than most). The Sisters of Perpetual Indulgence stand proudly across the globe as a beacon of self-acceptance and self-expression… but not everyone agrees with their joyful message. 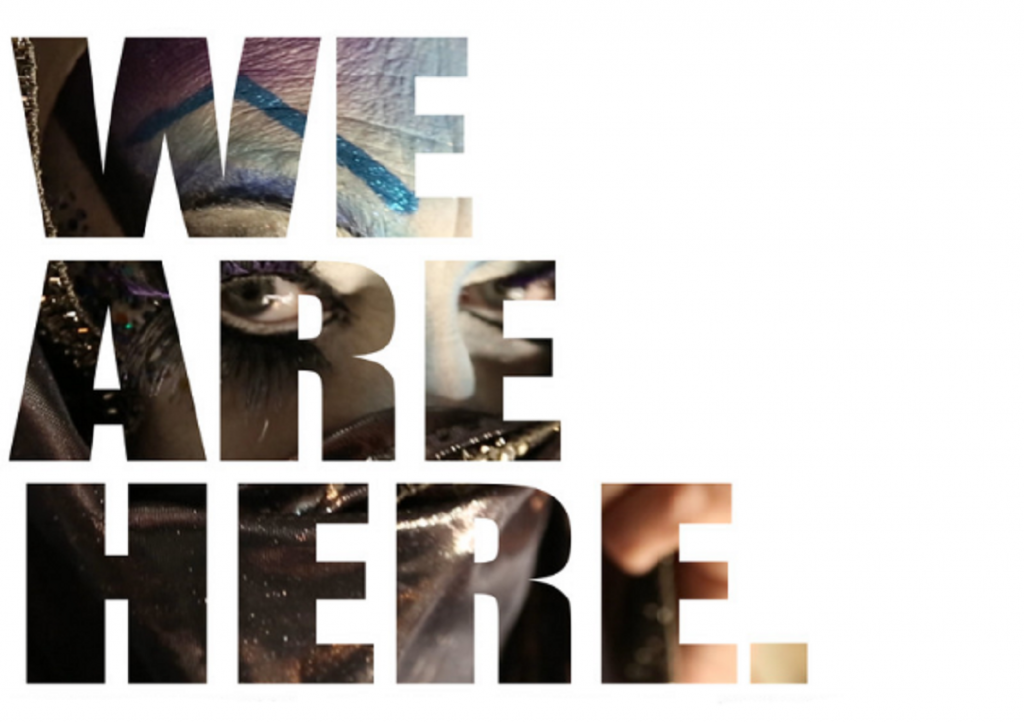