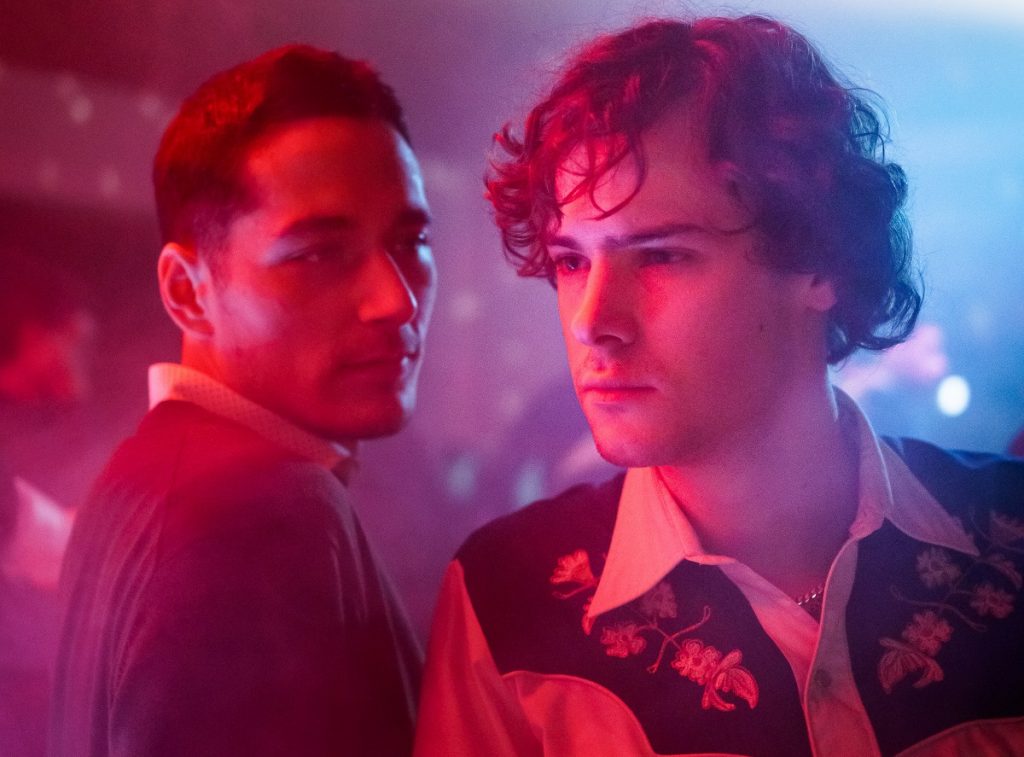 Why Not You
Mario (Thomas Prenn), a sensitive young dancer, finds difficulty in the day-to-day life of his small Italian village. At a local festival, he reunites with Lenz (Noah Saavedra), a former childhood friend who left town long ago. Mario quickly becomes fixated on Lenz, who is now living out his dreams as an actor in Rome. Inspired, Mario decides to follow his friend to the Italian capital. When they meet in a gay bar, the night takes a tragic turn. Escaping unharmed, Mario’s life will be forever altered by the incident and the loss that follows. The debut feature of writer-director Evi Romen, Why Not You is a challenging character drama, following a disoriented young man who senses that he must find a place for himself in the world. 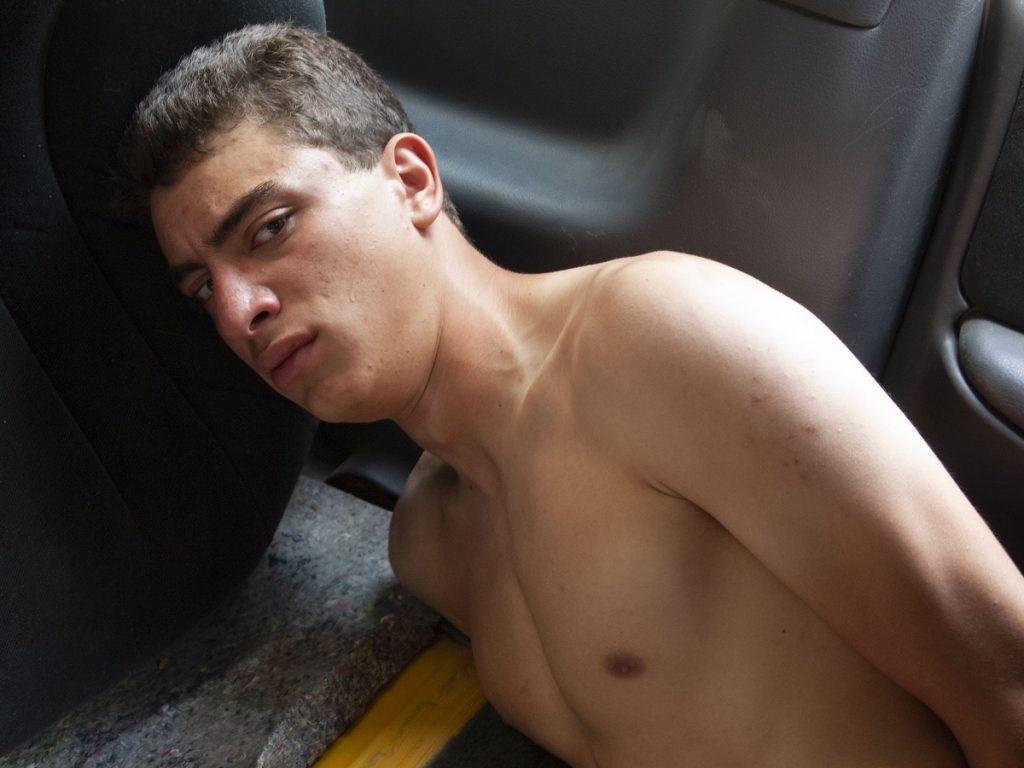 Boy Undone
Two young men (Eduardo Longoria and Paul Act) spend the night together after meeting the previous evening in a notorious gay club. The next day, however, the host wakes to find the boy he picked up bewildered and confused, unable remember his name or anything about his past. Lacking any type of identification or obvious clues, the two young men begin to search for the truth among fragments of memories that may or may not prove reliable. A chilling homoerotic thriller from prolific Mexican writer-director Leopoldo Laborde (A Beautiful Secret, Sin Destino), Boy Undone is edgy, erotic, sex-and-nudity-packed queer guerrilla filmmaking at its most intense. 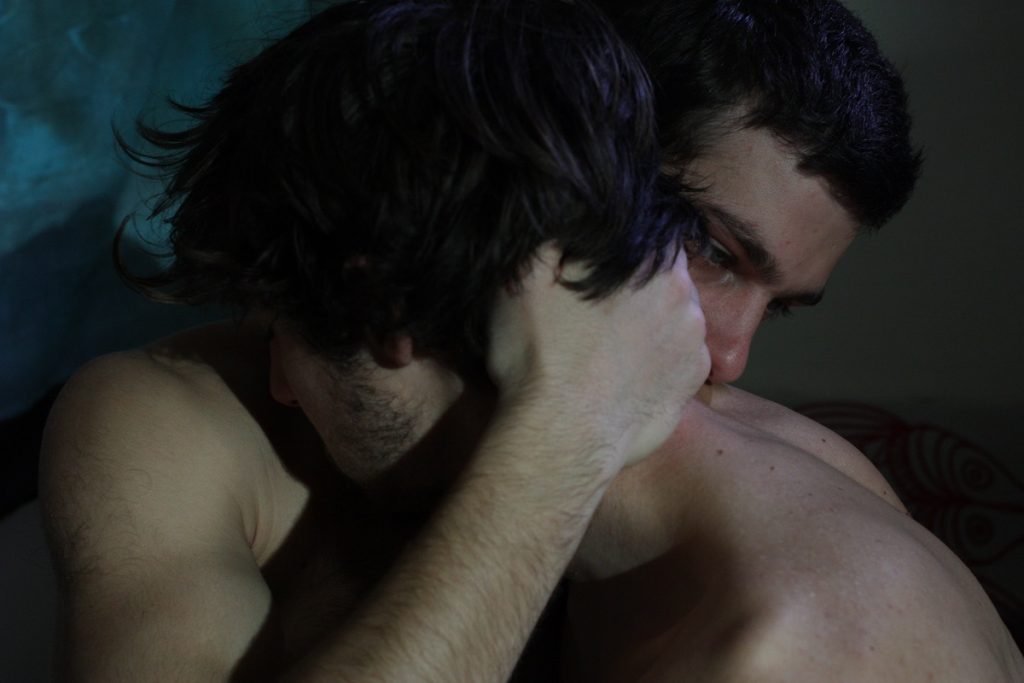 Male Shorts: International V1
Breaking Glass Pictures presents this sensational collection of sexy short films from around the world. Male Shorts: International V1 features five flicks guaranteed to get your pulse racing. Directed by Travis Mathews (Interior. Leather Bar., I Want Your Love), Just Past Noon on a Tuesday concerns two strangers who get intimate when they meet after the death of a mutual lover. The Mousetrap follows a straight dude who goes on an unexpected sexual journey. The Storm is about a guy who has the hots for his weather forecaster. In Neptune, a chance encounter at a bath house turns into an obsession. Finally, the film PD adapts Shakespeare’s A Midsummer Night’s Dream… with lots of staggeringly hot naked studs. 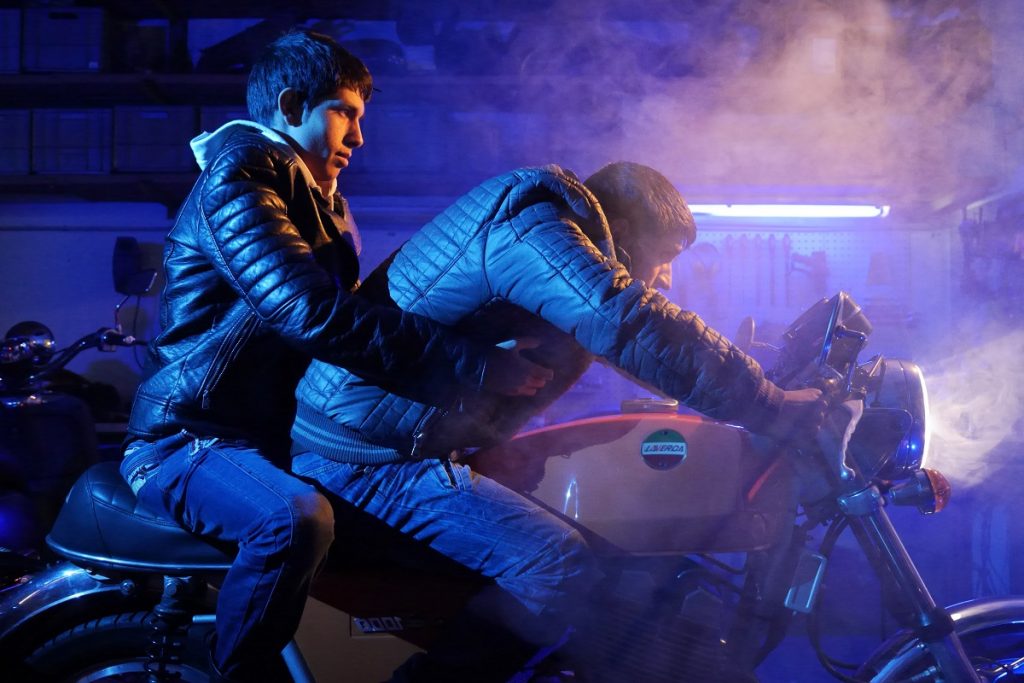 Brothers of the Night
Good looks can be a blessing and a curse… depending on how you use them. Sporting their leather jackets like suits of armor, a group of Bulgarian hotties pose, play and seduce “young Marlon Brando-style” on the streets of Vienna – in search of adventure and selling their bodies for a quick buck. Sucked into an inescapable nocturnal life, they call it “doing business” to make a clear distinction between work and pleasure. A cutting-edge, relentlessly stylish pseudo-documentary, Brothers of the Night is an unusual film that earned raves. According to Filmstarts “had Fassbinder made a documentary about Viennese prostitutes, it would look like this.” Les Inrockuptibles said that “it’s a film of real beauty.” 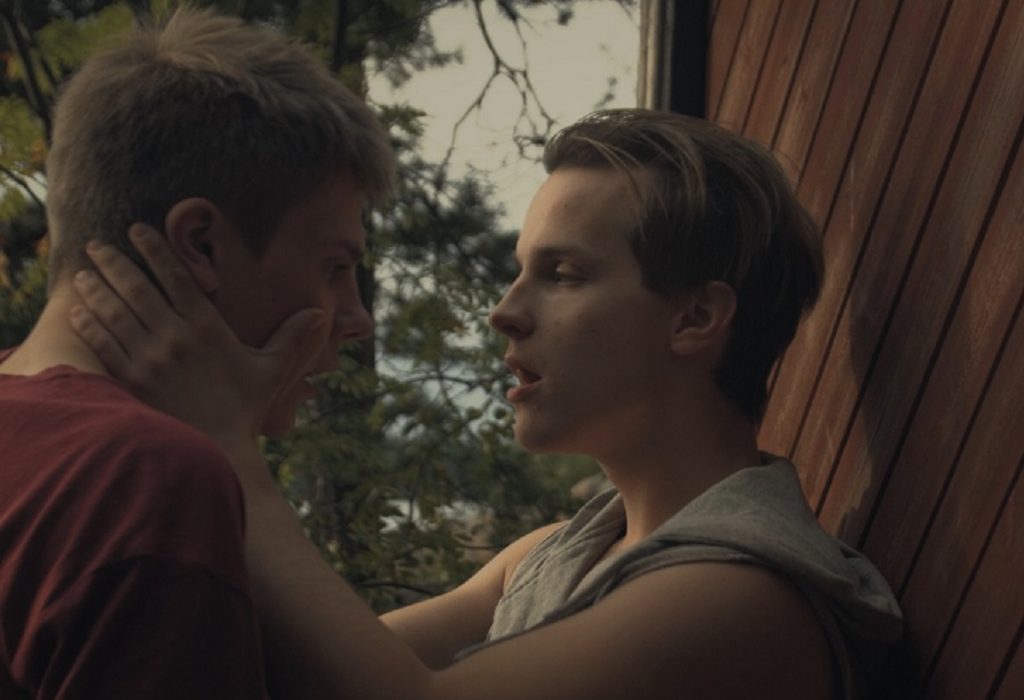 Screwed
A gorgeous feature-length debut from talented writer-director Nils-Erik Ekblom, Screwed takes us to the Finnish countryside for an unforgettably romantic summer. 17-year-old Miku (Mikko Kauppila) is trying to come to terms with his sexuality. After his parents find out that he threw a wild party while they were away, he is ordered to spend the summer with them at their cottage. A flirtation soon develops between he and Elias (Valtteri Lehtinen), the irresistible boy next door. As they spend the summer together, escaping the turmoil offered up by their uniquely dysfunctional families, a passionate relationship quickly blossoms. But the boys soon realize that love is not as easy as it seems… especially when it comes to first love.