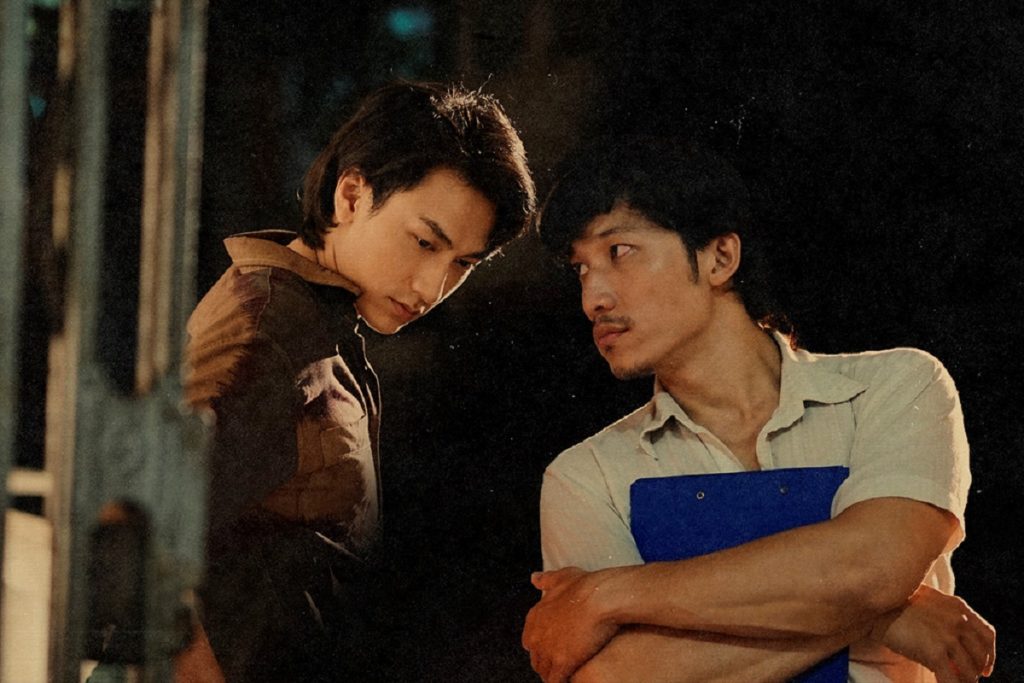 Song Lang
Set in a richly imagined 1980s Saigon, Song Lang is both a gritty underworld noir and an operatic romance. An unlikely bond develops between hunky, brooding Dung (Lien Binh Phat), a tough debt collector for a ruthless loan shark, and Linh Phung (popular V-pop singer Isaac), a charismatic young opera singer. The two meet when Dung comes to forcefully collect a debt from the struggling opera troupe. But when their paths cross again, a deep friendship develops, awakening romantic feelings in both men. Making his feature-length debut, Vietnamese director Leon Le serves up a uniquely lush melodrama, teasing a smoldering relationship between two apparent opposites set against the backdrop of a gorgeous art form as it fades out of fashion. 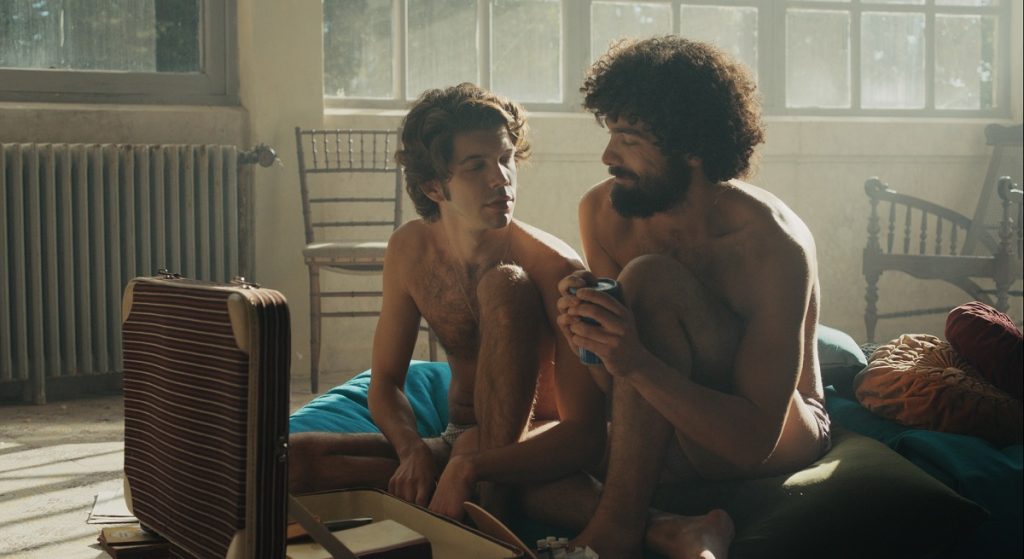 Al Berto
It’s 1975 and the winds of change are blowing over post-revolutionary Portugal. Al Berto (Ricardo Teixera) returns to his small village after spending several years away in Brussels, where he trained as a painter. Settling illegally in a mansion that had been expropriated from his family during the revolution, young Al Berto begins to hang out with locals – who seem to share his interest in the arts and his dream of a different life. Among them is the handsome Joao Maria (Jose Pimentao), who quickly finds himself falling for Al Berto’s charm. Soon the young man begins forming his own counter-culture revolution – one that bewitches the town’s youth, but proves deeply threatening to the ideals of the conservative locals. Colorful, sexy, provocative and deeply political, Al Berto is a compelling period piece. 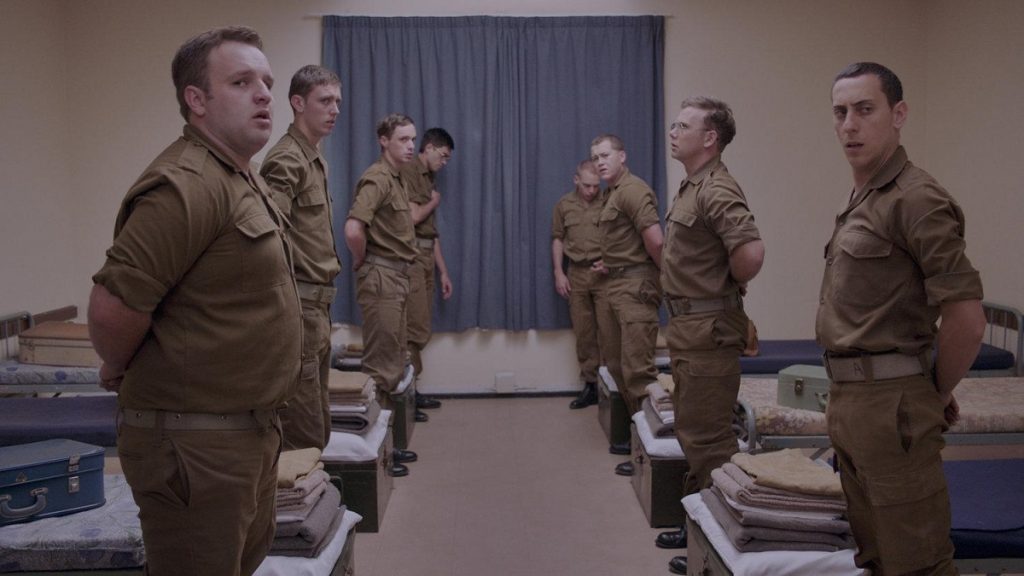 Kanarie
Drafted during Apartheid by the South African Army, Johan (Schalk Bezuidenhout) has a love for Boy George and Depeche Mode that lands him a spot in the SADF Choir called the ‘Canaries.’ Against a landscape where law and religion oppress individuality, Johan and the Canaries have to survive military training and go on a nationwide tour, entertaining people whilst fortifying belief in the military effort and promoting the cause of both Church and State. Then, an unexpected romance on the battlefield forces Johan to reckon with his long-repressed sexual identity. Examining the effects of nationalism on the soul, while also exploring a tender brotherhood among misfits, this charming and thought-provoking musical comedy revels in the discovery of finding your voice and learning to fly. 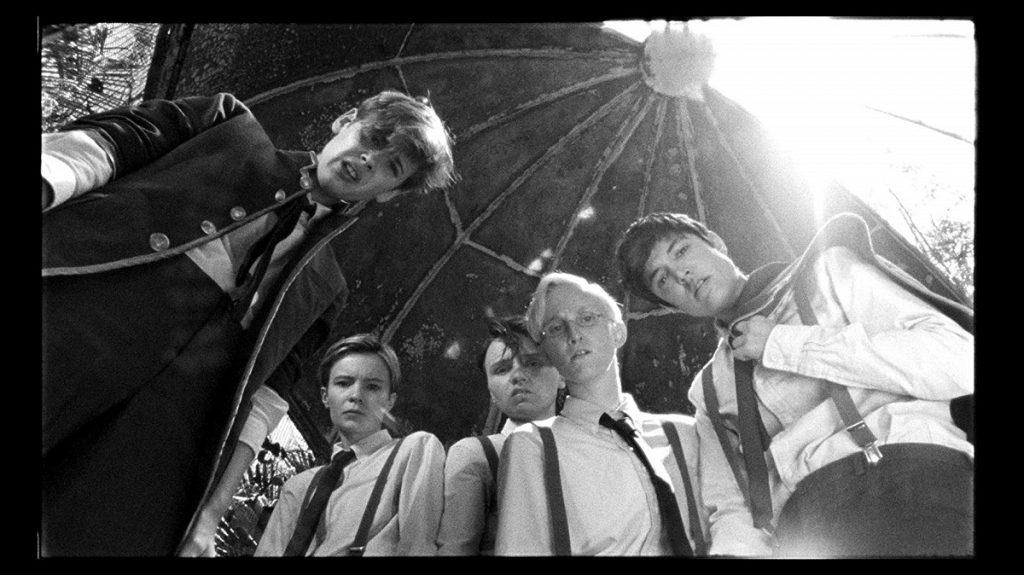 The Wild Boys
The debut feature from director Bertrand Mandico, The Wild Boys tells the tale of five adolescent boys (all played by women) who are mysteriously drawn to lives crime and transgression. After the ground collectively commits a brutal crime – aided by “Trevor,” a strange deity of chaos they can’t seem to control – the boys are punished to board a boat with a lecherous sea captain hell-bent on taming their ferocious appetites. They soon arrive on a lush island where dangers and pleasures abound… and the boys start to transform in both mind and body. Shot in gorgeous 16mm and brimming with homoeroticism, genderfluidity and humor, The Wild Boys will take you on journey you won’t soon forget. It’s a colorful, unique and strangely funny underground queer masterpiece. 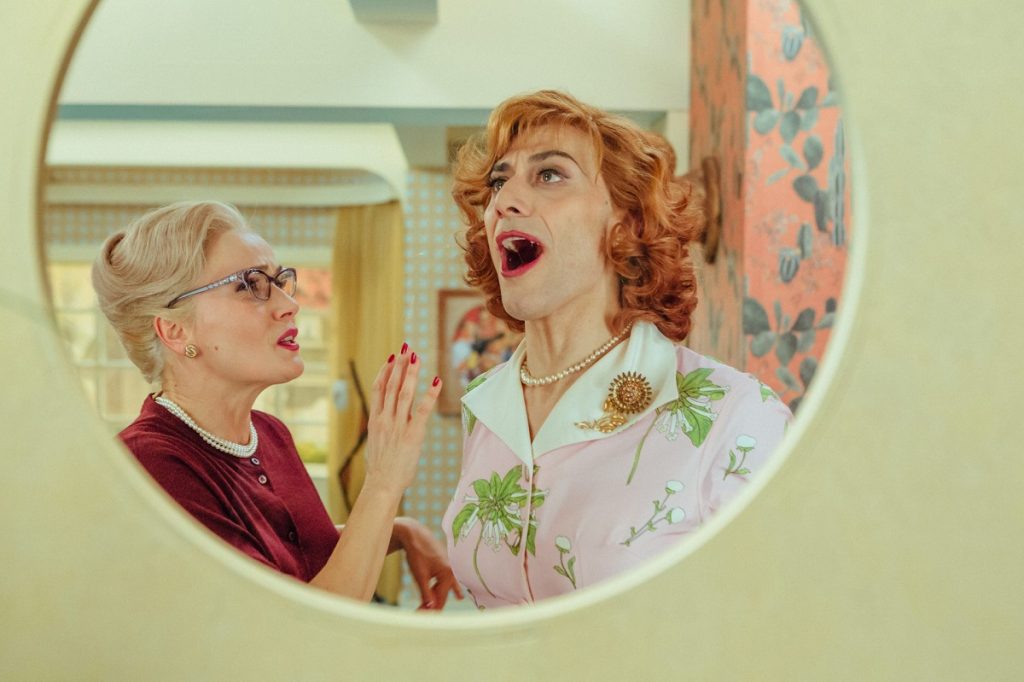 Fairytale
America. The 1950s. Mrs. Fairytale (Filippo Timi) spends her days locked in a world of stuffed poodles, whiskey-infused teas, risqué mambo lessons and threats of alien invasion. In this Technicolor fantasia, all her hopes and dreams would appear to have come true, but something troubling lurks behind the polished veneers. When Mrs. Fairytale and her friend Mrs. Emerald (Lucia Mascino) embark on a journey of liberation and self-discovery, their cozy, colorful world is turned upside down. With nods to everything from Doris Day movies and Douglas Sirk melodramas to the thrillers of Alfred Hitchcock, Fairytale is as much a homage to classic Hollywood as a satire of American values. Featuring gloriously camp costumes and performances, it’s a feast for the eyes.