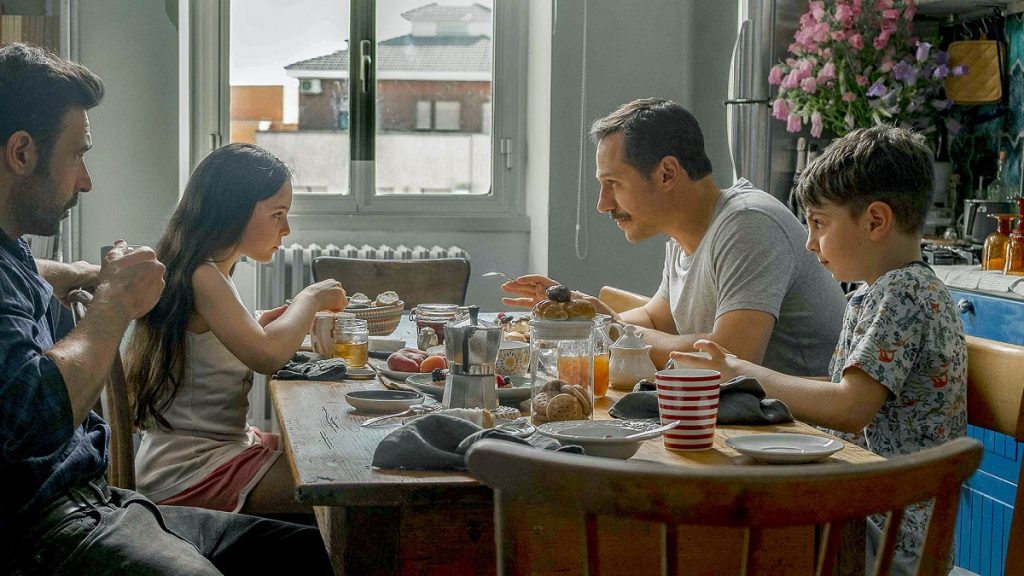 The Goddess of Fortune
Alessandro and Arturo (Edoardo Leo and Stefano Accorsi), a handsome Italian couple, have been together for over fifteen years. Despite the feelings that they still have for one another, their relationship is entering a stage of crisis. When Annamaria (Jasmine Trinca), Alessandro’s best friend and former girlfriend, asks the couple to look after her kids for a while, their world is turned upside-down. This new responsibility forces old resentments out into the open and reminds the pair why they fell in love in the first place. With a stellar cast, this charming new family comedy from acclaimed writer-director Ferzan Ozpetek (Steam: The Turkish Bath, His Secret Life) examines how love shifts and redefines itself in long-term relationships. 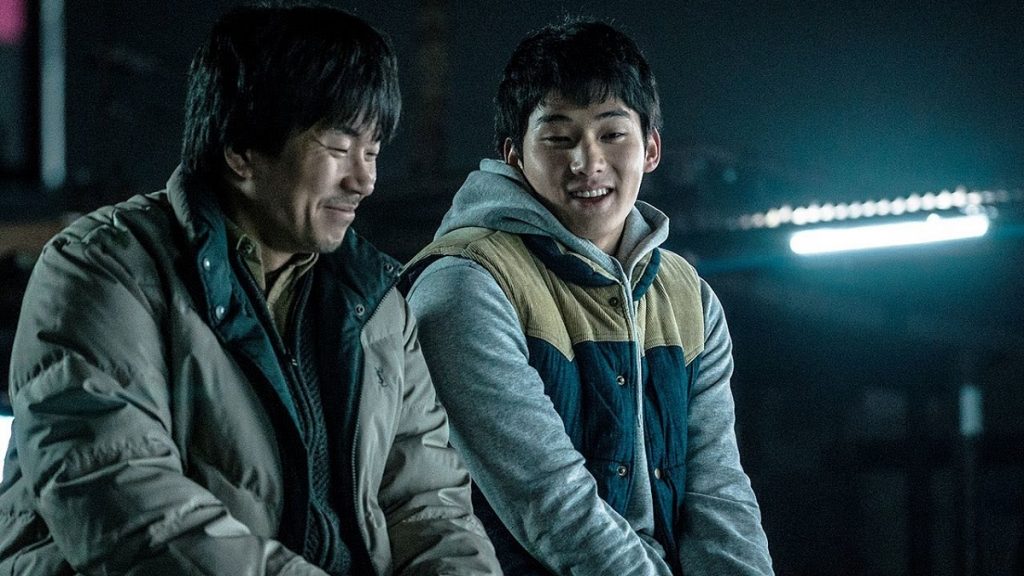 The Poet and the Boy
After a warmly received World Premiere at the 2017 Toronto International Film Festival, the acclaimed South Korean comedy-drama The Poet and the Boy is now available on-demand. This debut feature from filmmaker Kim Yang-hee stars actor/director Yang Ik-June, Jeon Hye-Jin and young Korean heart-throb and rising star Jung Ga-Ram. A moving, and often funny tale, The Poet and the Boy tells the story of a struggling poet in his late 30s who has spent all his life in a small island town, living off of his hard-working wife. Despite his wife’s constant nagging about having a family – and his inability to carry his share of the weight in their relationship – all he does is think about his writing. One day, the poet meets a teenage boy working at a doughnut shop and helplessly develops feelings he has never had before, leading to both dramatic and comedic consequences. 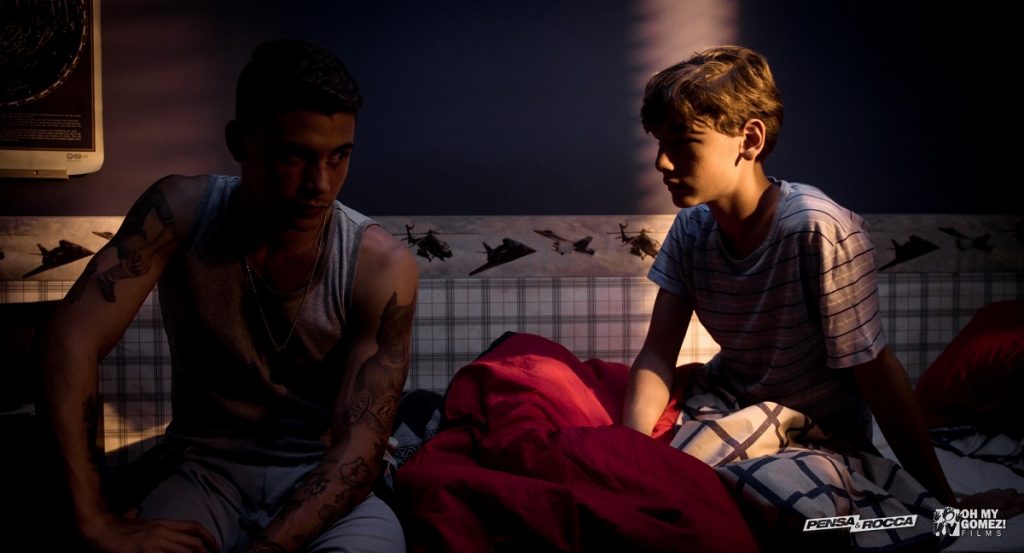 My Best Friend
Lorenzo (Angelo Mutti Spinetta), a quiet teen, lives in a small town at the edge of the world in beautiful Patagonia. He’s a good student, a curious and smart person more skilled in music and literature than sports. When a dramatic event leaves a family friend with nowhere to live, Caito (Lautaro Rodríguez), a year older than Lorenzo, comes to stay in their home. Covered in fresh bruises, tattooed, and handsome, Caito is both a disturbing and fascinating new presence in Lorenzo’s life. As their friendship grows, Caito begins opening up to Lorenzo – and the more Caito reveals his true self, the more Lorenzo finds his feelings growing for his new house guest. With beautiful cinematography and outstanding lead performances, My Best Friend is a tender coming-of-age story examines the space between first crush and first love. 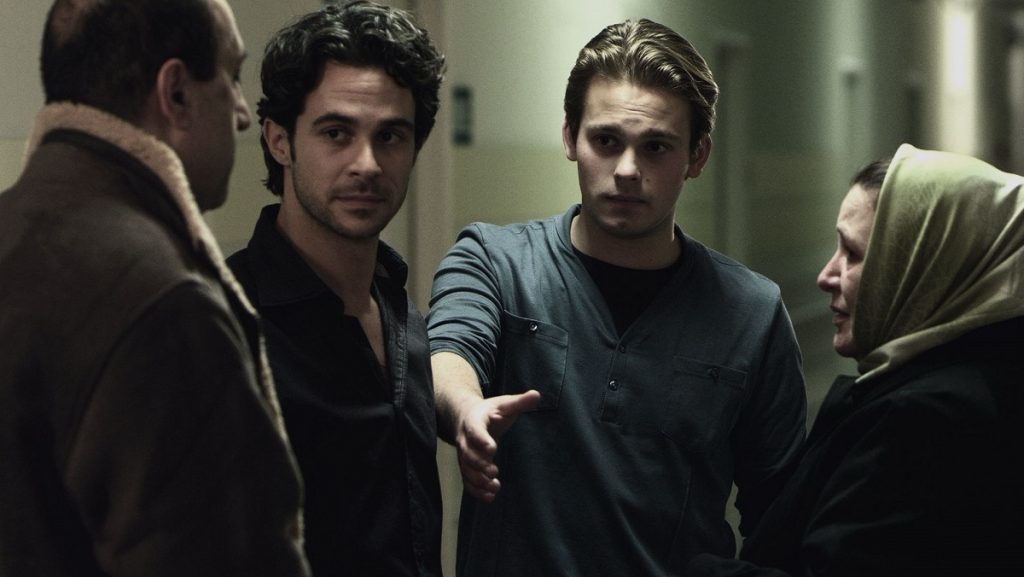 Mixed Kebab
Happily filled with contradictions, tall, dark and handsome Bram (Cem Akkanat) lives a mysterious life in Antwerp that is very different from his conservative, religious upbringing. By day he is the dutiful son and brother, but by night he is a casual drug dealer partying around town and hanging out with the very cute Kevin (Simon Van Buyten). Rumors fly around the neighborhood about Bram’s “inclinations,” so his father lays down the law that his eldest son needs to be a role model for his younger brother Furkant (Lukas De Wolf) who’s a hoodlum turned Islamic fundamentalist. Subsequently Bram flies off to Turkey to meet his future wife (who happens to be his cousin), but not without bringing his newfound friend with him. The platonic friendship with Kevin rapidly turns to a seductive love affair that will shake up everyone’s old-fashioned values. At the center of Mixed Kebab, director Guy Lee Thys paints a rich picture of how race and class affect a simple thing like love in today’s society and that courage and tolerance ultimately triumph over all. 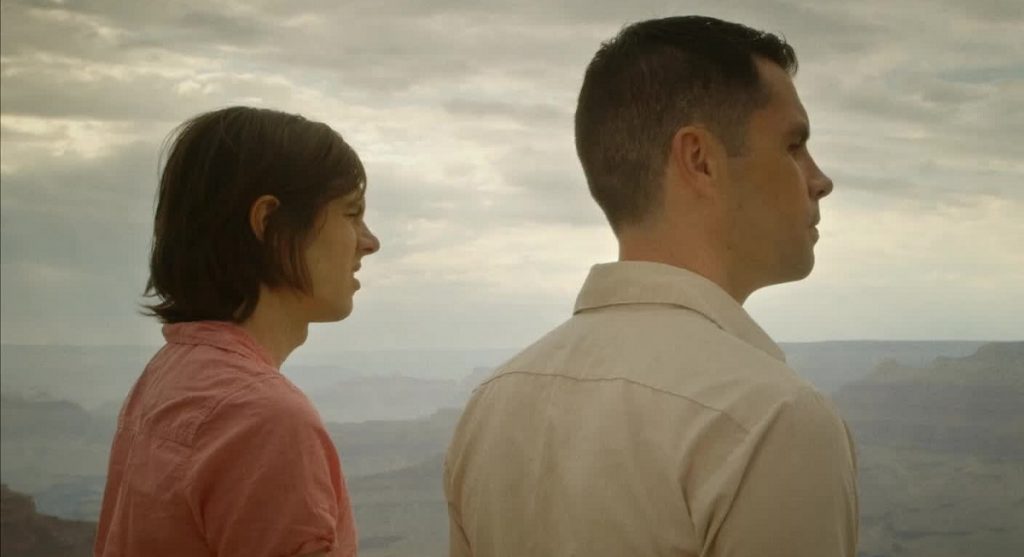 A Reunion
In the tender gay romance-comedy-drama A Reunion, two estranged friends (Michael Lovan and Josh Watson) take an emotional and eventful road trip from Los Angeles to Chicago to attend their 10-year college reunion, facing their complicated past along the way. Their nostalgic journey across the country leads to confessions, contradictions and conflicts as they struggle to reconcile their shared past and connect with one another in the present. Their road trip becomes an exploration of male friendship and intimacy, as well as a soulful search for one’s identity along the American landscape. Don’t miss this smart, endearing, well-written, dialog-driven and sadly-underseen indie gem from up-and-coming writer-director Hermando Bansuelo.