Following one man through two timelines, decades apart, Boys, the newest feature from French director Christophe Charrier, is a gripping and compassionate study of first love and the lingering sting of loss. We first meet Jonas (BPM star Felix Maritaud in a riveting performance) in the present, where he’s having a rough go of it. He’s prone to starting fights at the local gay bar, and his boyfriend has had enough of his infidelity and alcohol-soaked antics. His volatile behavior may stem from a traumatic incident in his past.

The film flashes back to 1997, where Jonas (played as a straight-laced high school kid by newcomer Nicolas Bauwens) meets Nathan (Tommy Lee Baik), the rebellious new student who will become Jonas’s crush. Jonas and Nathan venture out into the night on their first proper date unaware that it’s about to change their lives forever. Charrier teases out the details in this searing mystery.

Boys is now available to stream at TLAgay.com! Check out the trailer and this exclusive photo gallery below and click here to watch the film now. 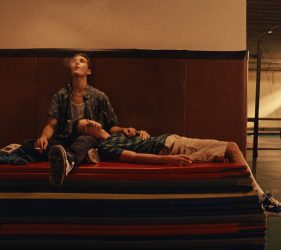 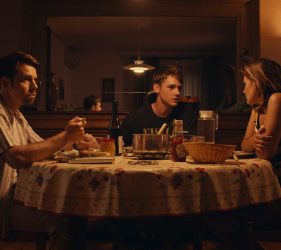 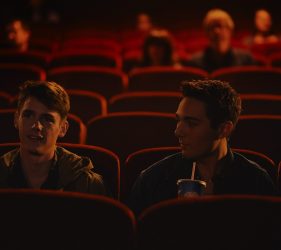 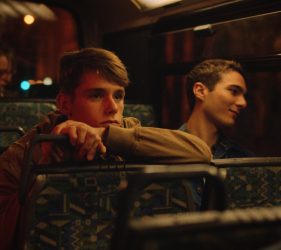 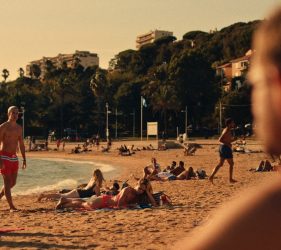 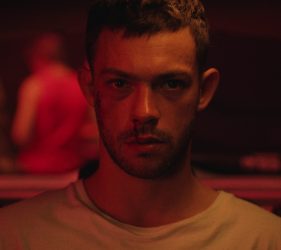 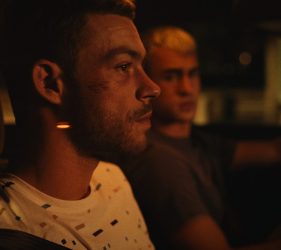 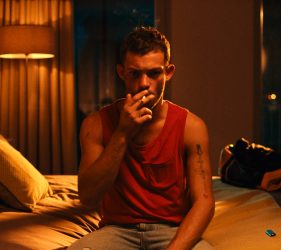 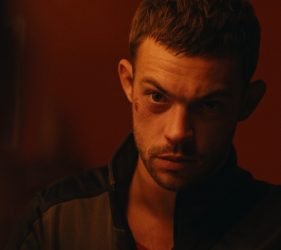 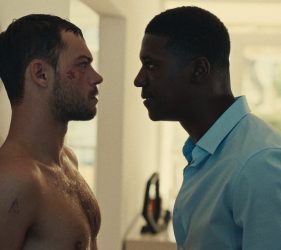 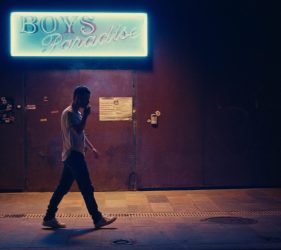 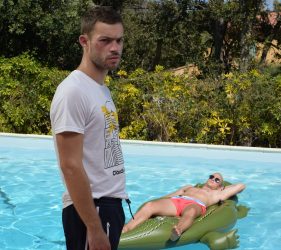