Having been gone for three years, closeted advertising executive Adrian (“Gotham” star Cory Michael Smith) returns to his Texas hometown for the holidays during the first wave of the AIDS crisis. Burdened with an unspeakable tragedy in New York City, Adrian looks to reconnect with his preteen brother Andrew (Aidan Langford) while navigating his relationship with religious parents Eileen (Virginia Madsen) and Dale (Michael Chiklis). When he reaches out to his estranged childhood friend Carly (Jamie Chung), their unresolved issues force Adrian to confront an uncertain future that will significantly alter the lives of those around him.

Now available to pre-order, is coming to DVD and Blu-ray in December. While you’re waiting for to see the movie, check out this essays about the film and it’s origin from writer-director Yen Ten. 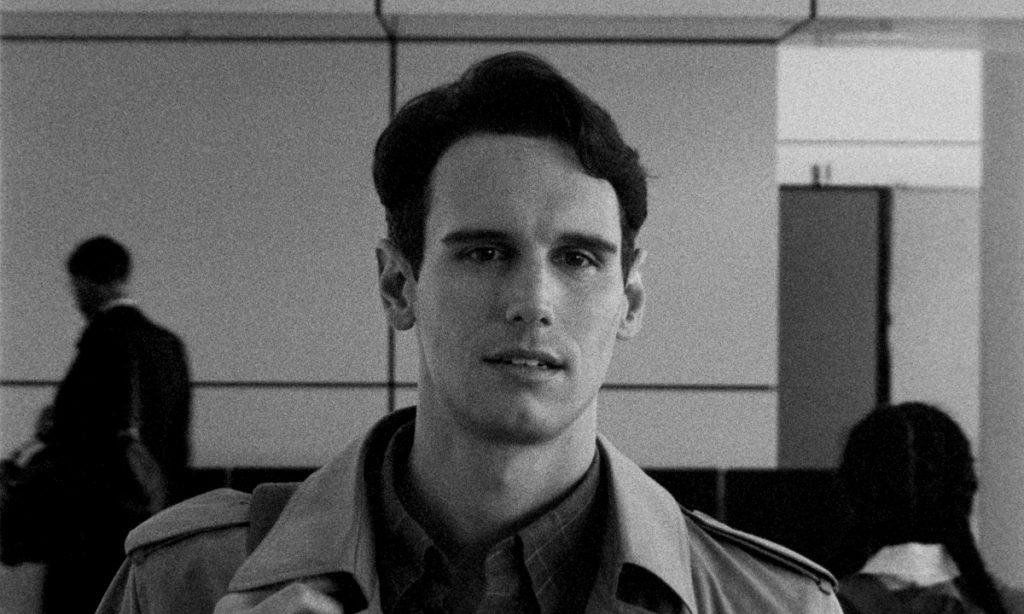 I was inspired to write and make 1985 when I was feeling depressed and dispirited as a queer filmmaker of color. I kept thinking about the heartwrenching stories I heard in my early 20s, largely from and about marginalized people in a culturally conservative era and wanted to deflect and distill what I was going through in my own time. How does one carry on when the tide is relentlessly against you and there’s no respite in sight?

My first job after college was working at a viatical settlement firm, where I’d interact with countless clients who were living with HIV/AIDS as they’d negotiate the sale of their life insurance policies to third parties. Seeing how they were proactively taking charge of the end of their lives ultimately inspired me to be more proactive about pursuing my own ambitions, specifically my childhood dream of filmmaking. 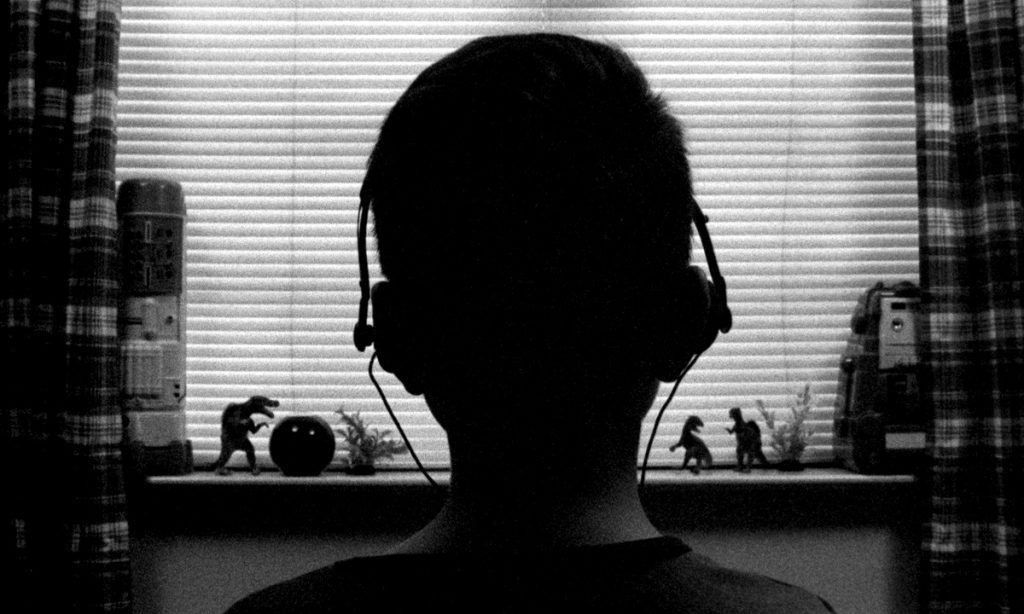 Two decades later, I found myself revisiting these encounters, examining my observations and discovering a different resonance. Why did that young man designate his father as the beneficiary of his life insurance policy when he’s already disowned? Or that time when one sickly patient sighed to me: “The saddest thing is when your family doesn’t know.” Did they ever find out?

As a filmmaker and a filmgoer, I recognize that some may consider a period film that deals with AIDS, coming out (or not coming out), and religion as passe in this day and age, but the present political climate has demonstrated that bigotry and homophobia are still deeply embedded in the American culture. I see 1985 as an opportunity to connect with those who are still experiencing any type of discrimination of resistance in 2018, and to construct a familiar narrative with the benefit of hindsight. Acknowledging that most audiences will arrive knowing what happened during this time (i.e. the disease, the Reagan years) allowed me to focus attention instead on the timeless universality of what the characters experience in the context of those realities. 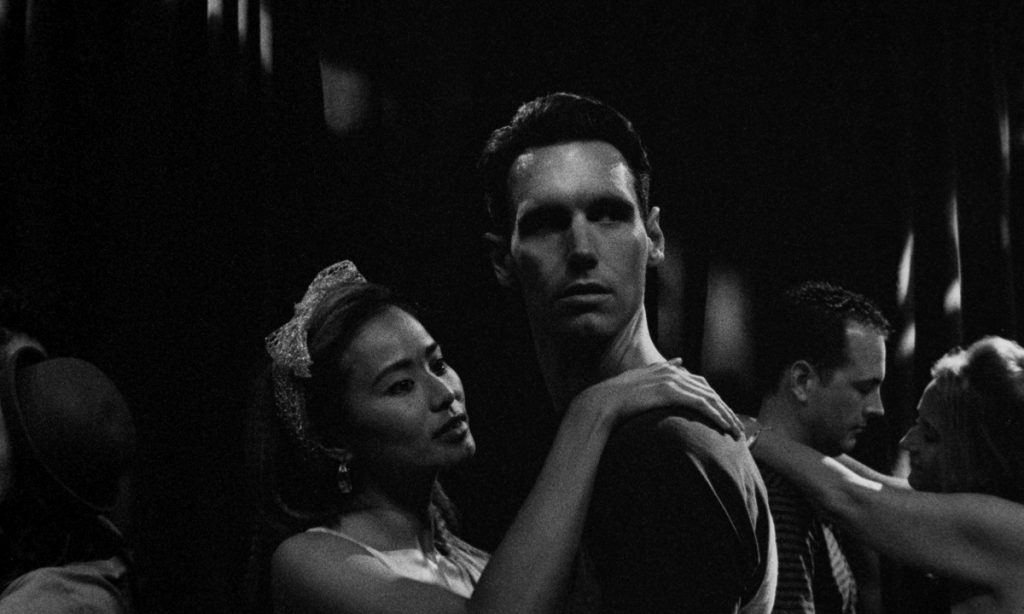 When Adrian wistfully relays to his younger brother Andrew that things will be different for him by the time he grows up, it’s difficult to imagine how that could even come to be in the mid 80s, a quarter of a century before “It Gets Better” became an LGBT mantra. Now, we’ve come to accept that idea as an inevitable sign of social progress. This sense of juxtaposing the past with the present is one of the predominant themes of 1985. It is my hope that audiences today still identify and relate to the classic themes it grapples with, those of family dynamics, unconditional love, being true to yourself, and the stirring idea that there can be beauty and possibility even at the darkest hour. 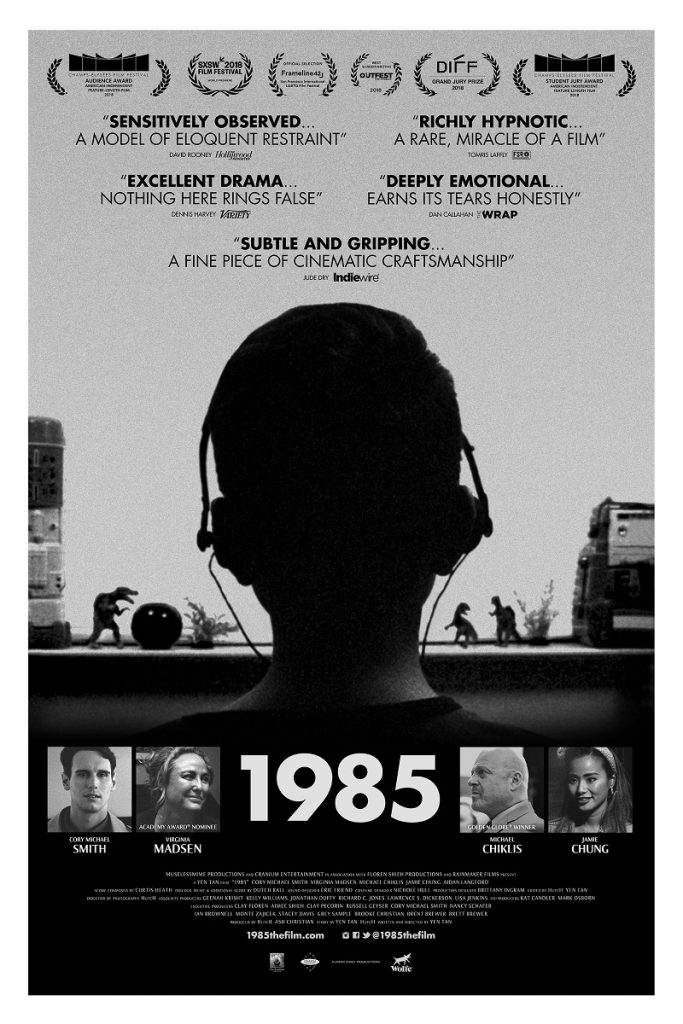