Out This Week: Mario 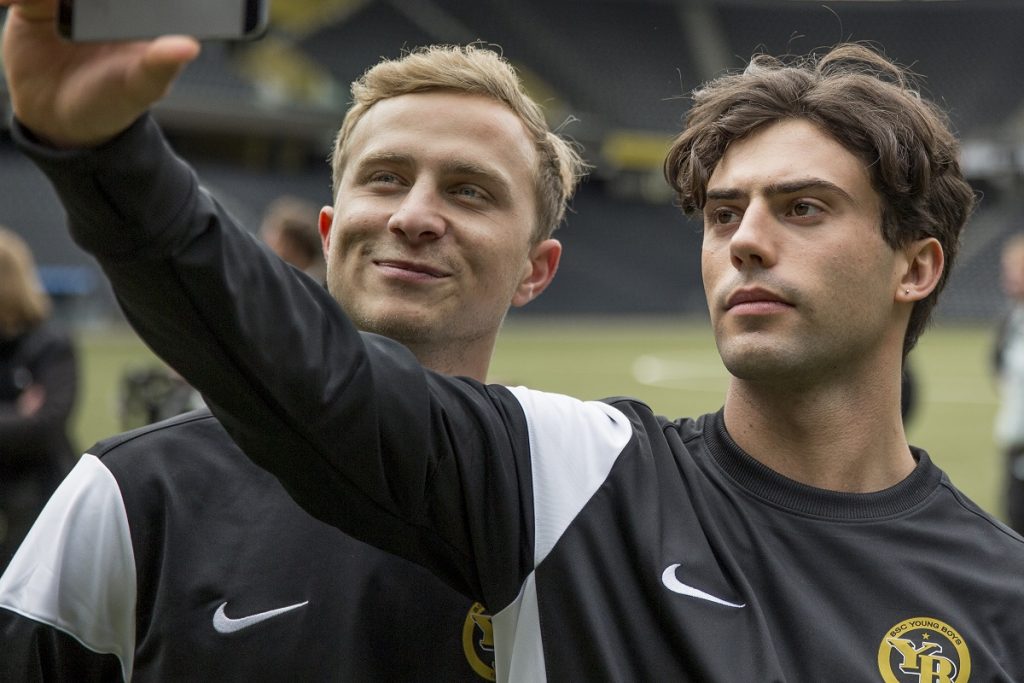 Mario is unwilling or unable to acknowledge the implications of what is happening. But pretend girlfriends don’t fool everyone. And gossip, along with the threat of blackmail, unbalances the team’s morale. With the prospect of a professional career a strong possibility, will Mario forsake the hope of emotional satisfaction for professional gain? 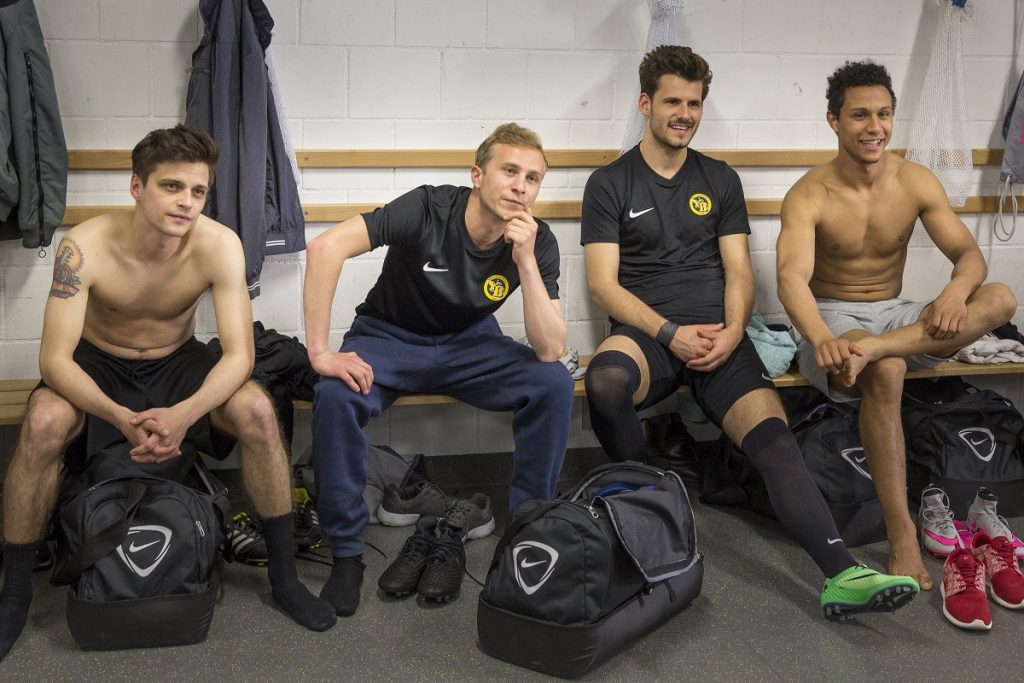 This heart-warming roller coaster of a film, set on and off the field, offers a dynamic and realistic picture of how gay professional athletes are still seen as out of step in the 21st century. “I saw the opportunity to tell a truly moving story in the given social context of a modern forbidden love,” said director Marcel Gisler (the same veteran filmmaker behind The Blue Hour and Fogi is a Bastard). “It was important to me to illustrate this context as realistically and contemporary as possible.” 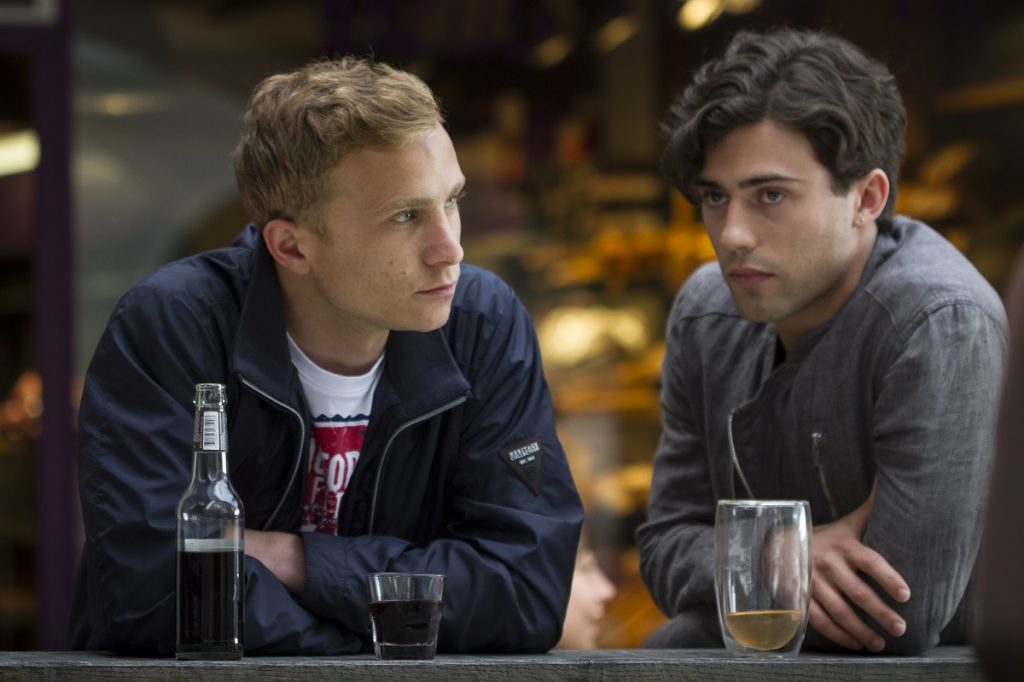 Check out the trailer for Mario below and click here to pre-order your copy. It comes to DVD via Wolfe Releasing this week!