“A heady, sexually-charged take on Lord of the Flies… A sensory cinematic experience.” – The Los Angeles Times

“A f***ing intoxicating miracle of a film.” – Birth.Movies.Death.

“Mandico’s stroke of genius is undoubtedly to have entrusted the roles of violent boys to young actresses.” – Le Monde

The debut feature from Bertrand Mandico, The Wild Boys tells the tale of five adolescent boys (all played by actresses) who are enamored by the arts, but drawn to crime and transgression. After a brutal crime committed by the group and aided by “Trevor” – a deity of chaos they can’t control – they’re punished to board a boat with a captain hell-bent on taming their ferocious appetites. After arriving on a lush island where dangers and pleasures abound, the boys start to transform in both mind and body.

Shot in gorgeous 16mm and brimming with eroticism, gender-fluidity and humor, The Wild Boys will take you on journey you won’t soon forget. Check out the trailer along with some select images from the film below and click here to pre-order your copy. It’s coming to DVD and Blu-ray in December thanks to Altered Innocence. 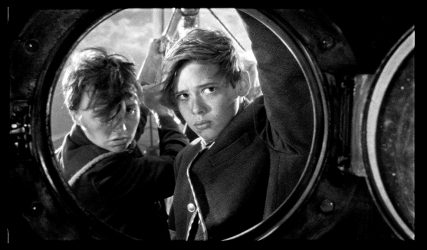 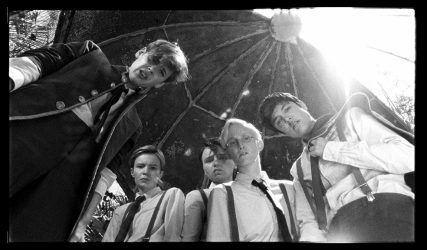 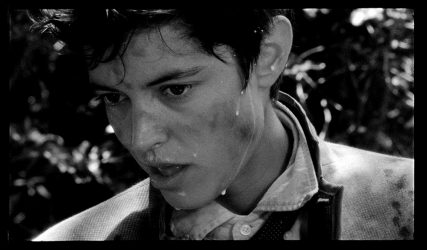 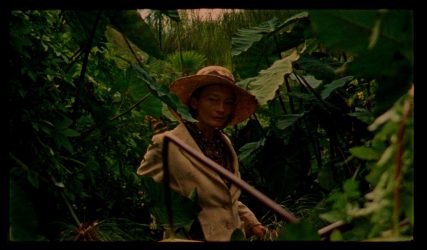 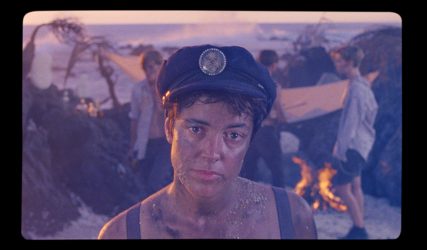 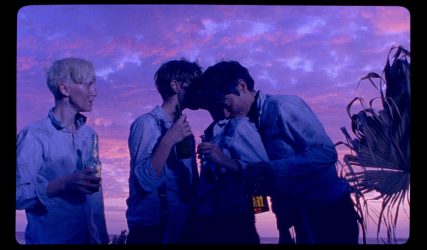 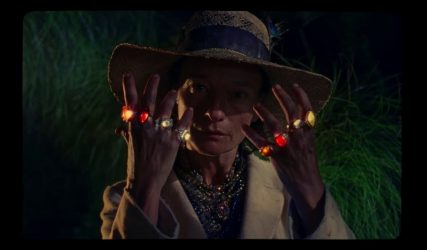 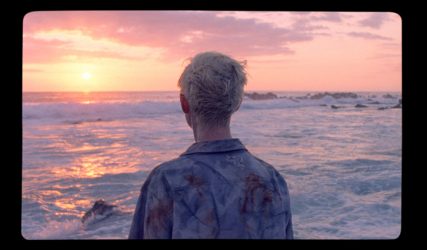