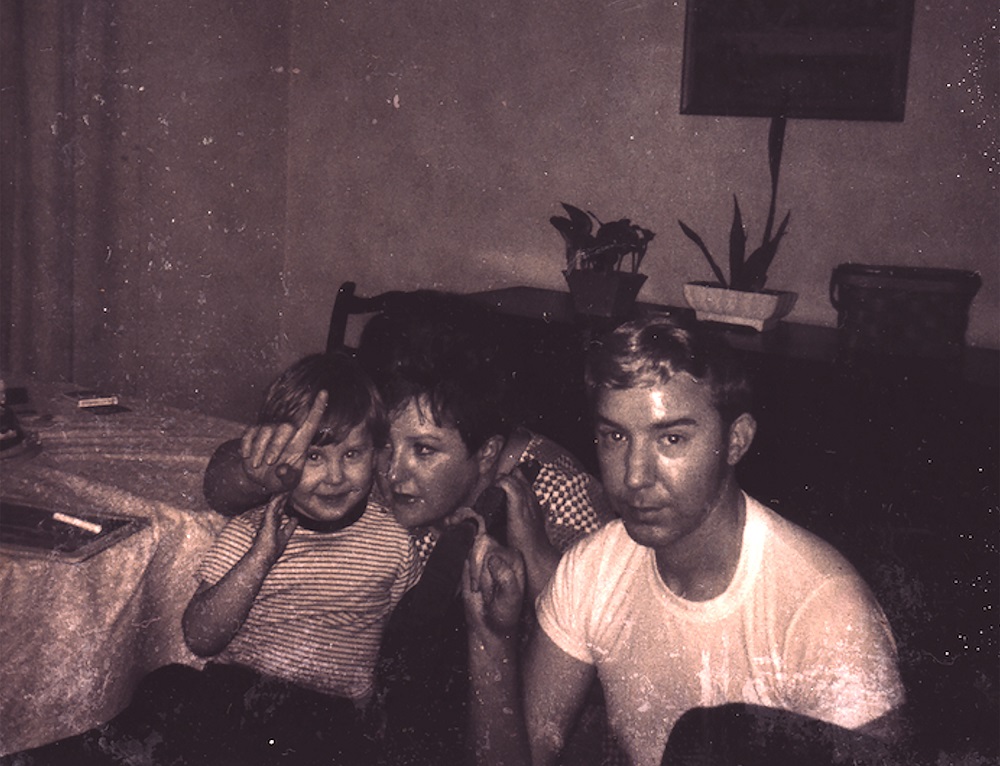 Spitfire and matriarch Jheri Rae is searching for a man who will love her in the autumn of her life. Finding a good man in the rural American south is hard enough, but Jheri’s problem is finding one who accepts her past. Formerly known as Jerry, Jheri changed her name when she had gender reassignment surgery a few years prior. Now 70, Jheri has an active dating life and feels ready for love more than ever before. Yet Jheri has found it a difficult search in a place where trans people are still largely unaccepted.

Also, Jheri is now sharing her home with her two adult sons, Brad and Trevor. After initially being dismissed by her sons after her surgery, the untimely death of Jheri’s ex-wife two years prior has forced them all back together and a new family bond has just finally stabilized. 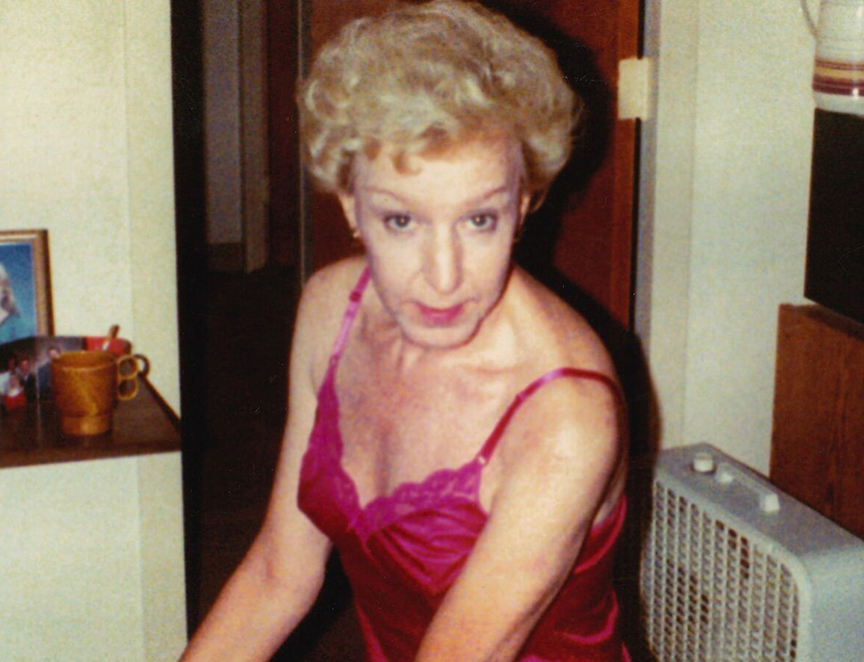 Brad is 40 and has never had a serious girlfriend. He suffered brain damage at birth and has been a dependent on his parents ever since. Brad is set to join a new weekly social club in the city of Jackson where he can meet other people with mental disabilities and open the door to new romantic opportunities.

Trevor is 34 and his biggest problem remains his own insecurity, as he’s also never had a girlfriend, yet dreams of a wife and family of his own. Luckily, Trevor has just discovered the vast world of internet dating – if he can only muster up the guts to put himself out on the line. 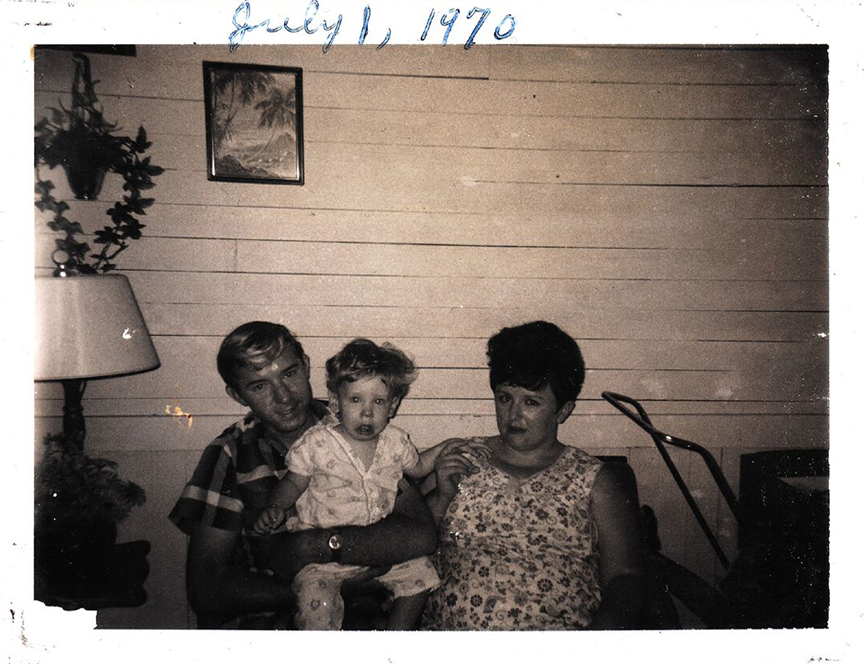 The Joneses captures Jheri’s quest to find an accepting and loving man; Brad’s search for romance; Trevor’s attempts to find a girl who isn’t put off by his lack of experience; and how the three of them stick together as an extremely unique and loving family. Each of their individual journeys to find romance are fevered, funny, often fruitless, but full of heart and human insight.

The Joneses is coming to DVD in October. Click here to pre-order your copy.