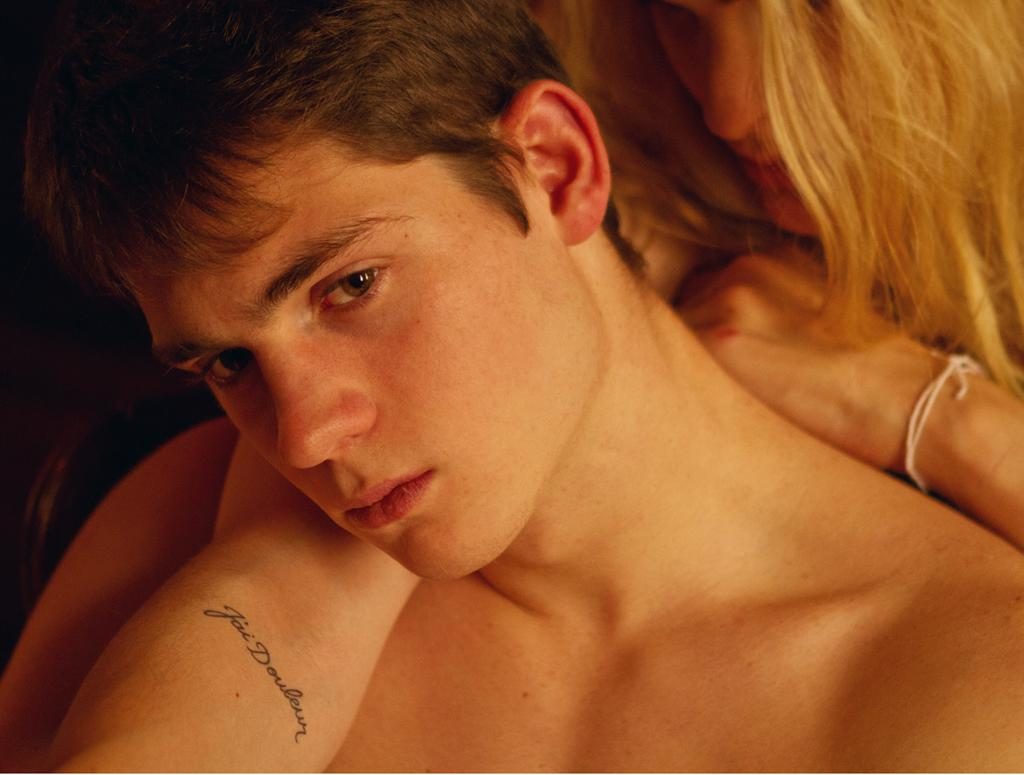 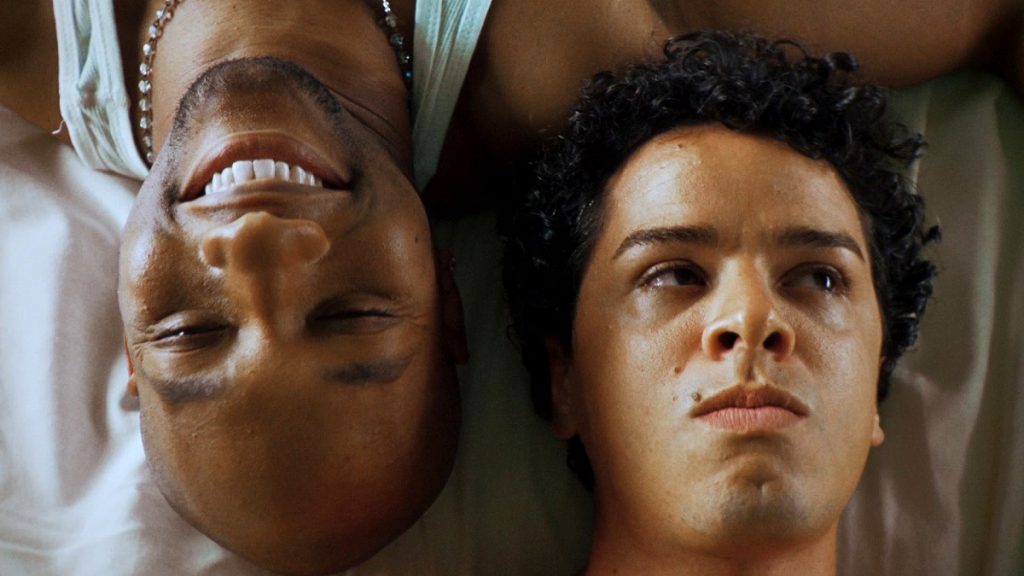 Writer/Director Terracino‘s feature debut follows Elliot (played as a child by Quentin Davis Araujo and as an adult by Fabio Costaprado), a handsome and charismatic young man who is unlucky in love. He can’t seem to hold down a relationship for more than a few weeks despite eagerly trying. The hopeless romantic falls in love easily and devotes himself entirely to his male companions. Then why is it that none of the hunky guys he attracts seem want the same level of commitment? As Elliot’s heart is repeatedly broken in the present, the film flashes back to past when Elliot was growing up with his single mother (Elena Goode), whose similar attitudes toward romance shine a light on his current predicament. Blending live action and animation, Elliot Loves is a bold and adventurous romantic drama. 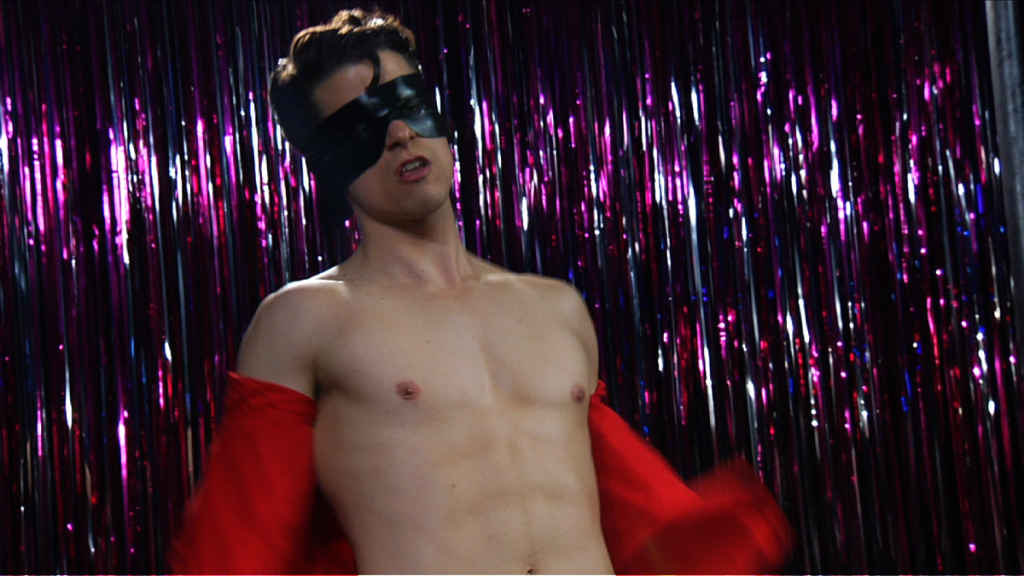 Drag queen extraordinaire Hedda Lettuce stars alongside a cast of hunky unknowns who flex their muscles, shake their booties and plot against each other in an effort to win the coveted “Stripper of the Year” title. In Go Go Crazy, a hilarious, over-the-top comedy from writer/director/producer Fred M. Caruso (The Big Gay Musical), testosterone rises, tempers flare, and clothes are shed as snarky comments turn to nastier antics in the dressing room and hilarious performances on stage – making for a genuine laugh-out-loud experience. A clever parody of reality TV, celebrity judges, and behind-the-scenes interviews with contestants are the film’s genuinely funny high points. Despite hilarious attempts to sabotage the show, the winner takes all with a very happy, but surprising ending. 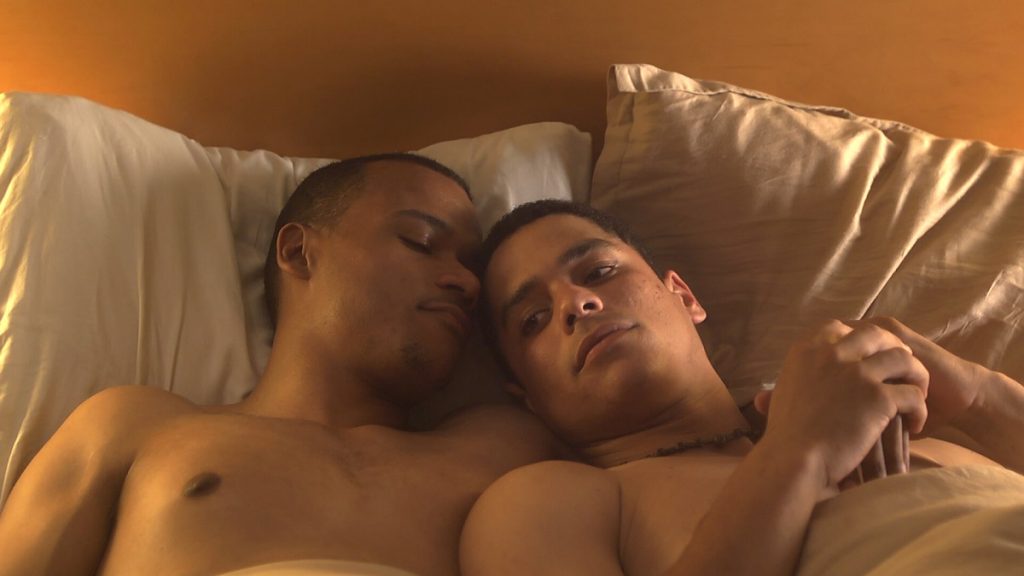 This critically acclaimed drama from director Rodney Evans (the same filmmaker behind Brother To Brother) focuses on two young New York City couples – one black and gay, one white and straight – whose lives become intertwined. Tired of dating Stan (Cameron Scoggins), Annie (Sorel Carradine) pretends to be seeing her female coworker, Mandy (Maria Dizzia). Heartbroken, Stan finds himself hooking up with Marcus (LeRoy McClain), who just started having an open relationship with his long-term boyfriend, Aaron (Charlie Barnett). As they explore new relationships and redefine monogamy, a chance encounter on a subway platform makes each of them reevaluate their sense of who they are and what they want. The Happy Sad is a thoroughly entertaining drama about redefining one’s sexuality and the desperate search for elusive happiness. 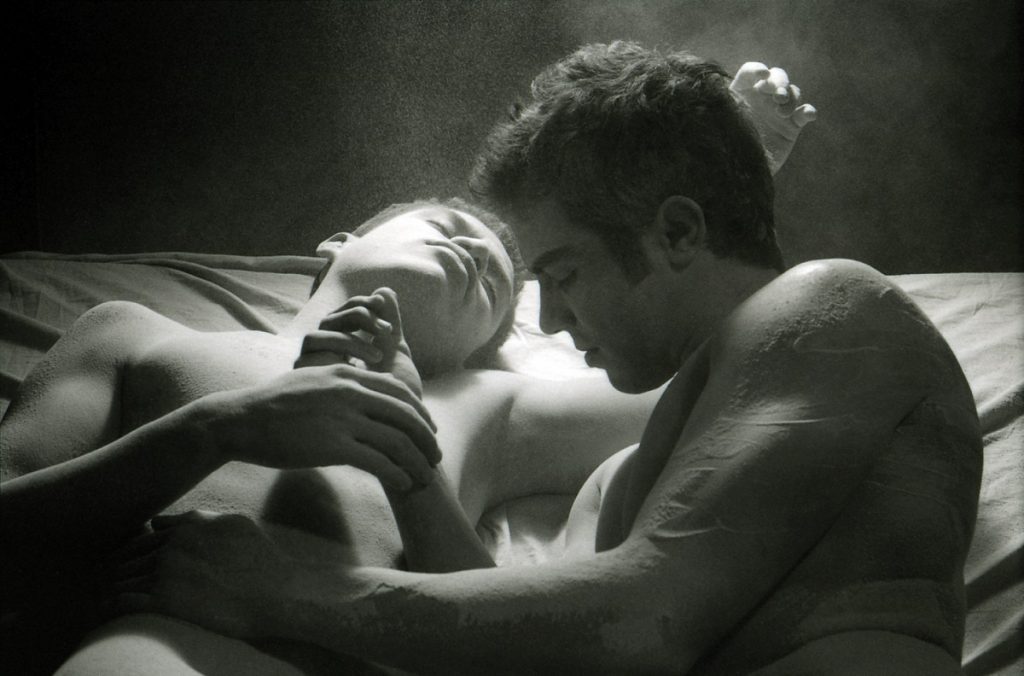 Raging Sun, Raging Sky is a passionately symbolic exploration about love, sex and destiny. Kieri and Ryo (Jorge Becerra and Guillermo Villegas), two handsome Mexican men, have an unquestioning love for each other; a love that gives meaning to their lives and is expressed through intense sexual bonding. But when Ryo is abducted, Kieri begins a journey to find his soul mate while under the watchful eye of a female spirit. She leads and protects the lovers on their quest to reunite. But the journey is not an easy one and when Ryo escapes, a chain of events will test the lovers’ devotion to each other. Praised by the Teddy Award Jury for “its masterful cinematography and its visionary use of sound – for its explorations of love, desire and sexuality within the framework of ancient mythology, juxtaposed with modern urbanity,” Raging Sun, Raging Sky is a surreal, visually stunning ode to the power of desire and unconditional love.