A new six-episode gay series coming to DVD, Paper Boys tells the story of Cole (Kyle Cabral), who, in a brash decision, secretly moves to San Francisco under the guise of his straight best friend’s engagement party to escape a dead-end career and the memories of a passionate summer fling with a boy in New York. But when he arrives, he runs into the former fling and old feelings resurface. And after his friend, Daren (Nathan Brown), reveals his engagement was an accident, Cole uses the mysterious powers of a re-discovered sketchbook to try to put their lives back on track, whatever the consequences. 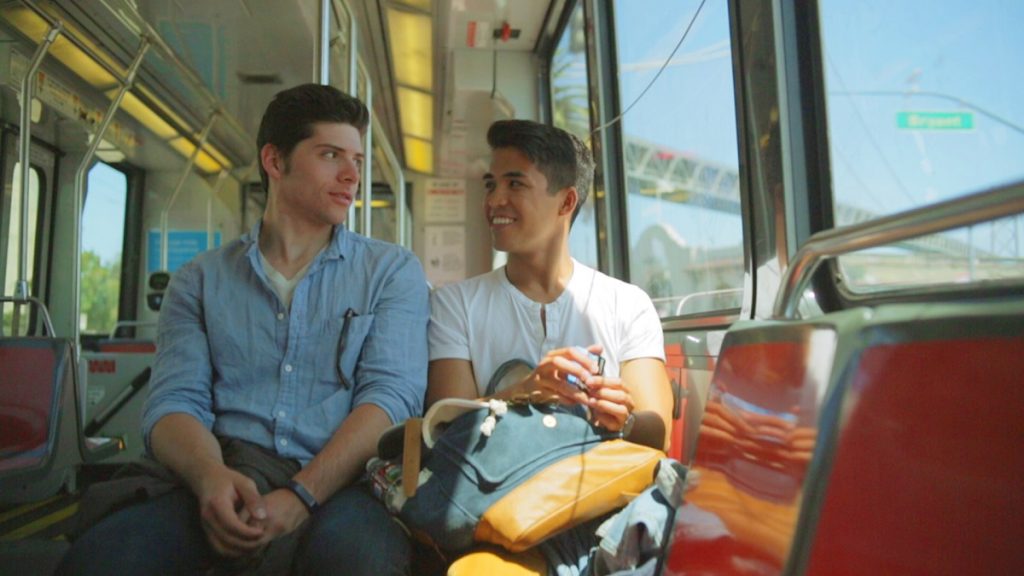 Cabral describes the somewhat-autobiographical series as “the story of a young, gay Asian-American artist who moves from New York to San Francisco looking to jump-start his career and relationships, and discovers he has a magical power that allows him to reshape his life through his art.” In real life, Cabral is a director, producer, illustrator, and animator who has created cinematics for video games (“The Walking Dead,” “Game of Thrones”) as well as his own queer art.

In addition to being that rare queer series centered around a gay-straight male friendship and the struggles of millennial friends at disparate stages of their careers, diversity was also important for the creators, so nearly three-quarters of the cast and crew is Asian-American, African-American, Latino or trans.

“There isn’t much media out there that explores these issues from the point of view of a queer person of color, or even a person of color,” says Cabral, who is Filipino-America. “One of the things that is really important to us is that Paper Boys isn’t seen as just a series with gay people of color, but a series with gay people of color with a story and characters audiences like and want to see more of.” 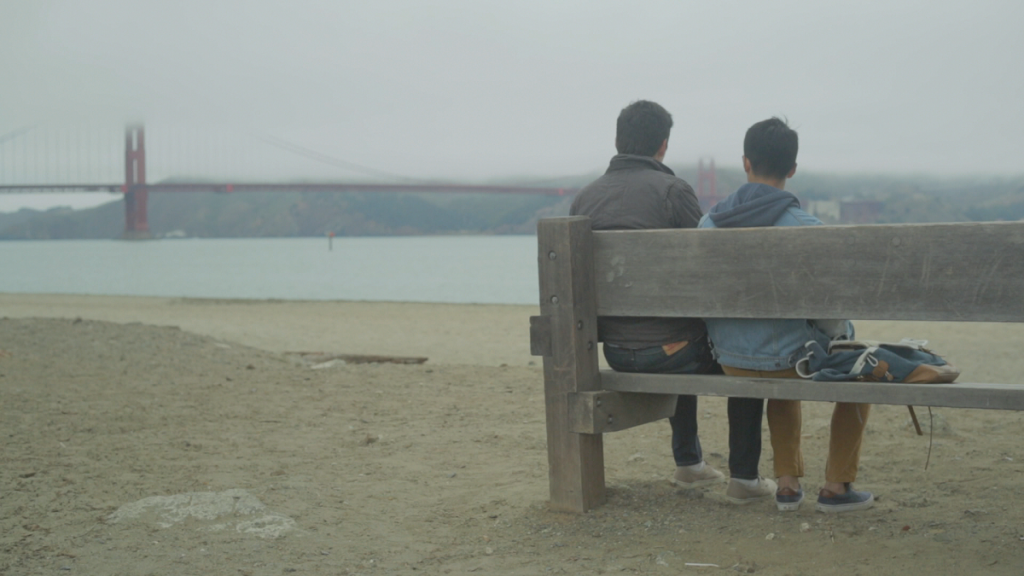 When asked if they planned to expand the show to appeal to straight audiences, Casella says, “I don’t really care about that, to be honest. Straight people have literally every other show on TV that represents the varying experiences of being a straight person in today’s world. I think Kyle and I are proud for people to think of Paper Boys as a ‘gay series’. There should be a lot more gay media!”

Check out the trailer for Paper Boys below and make sure to order your copy here. It comes to DVD THIS WEEK!