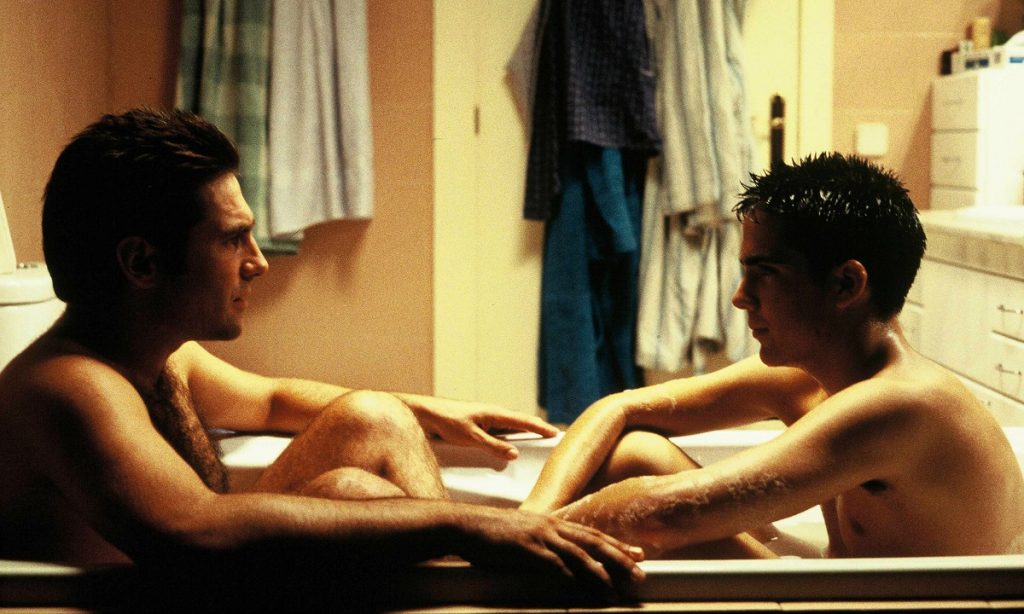 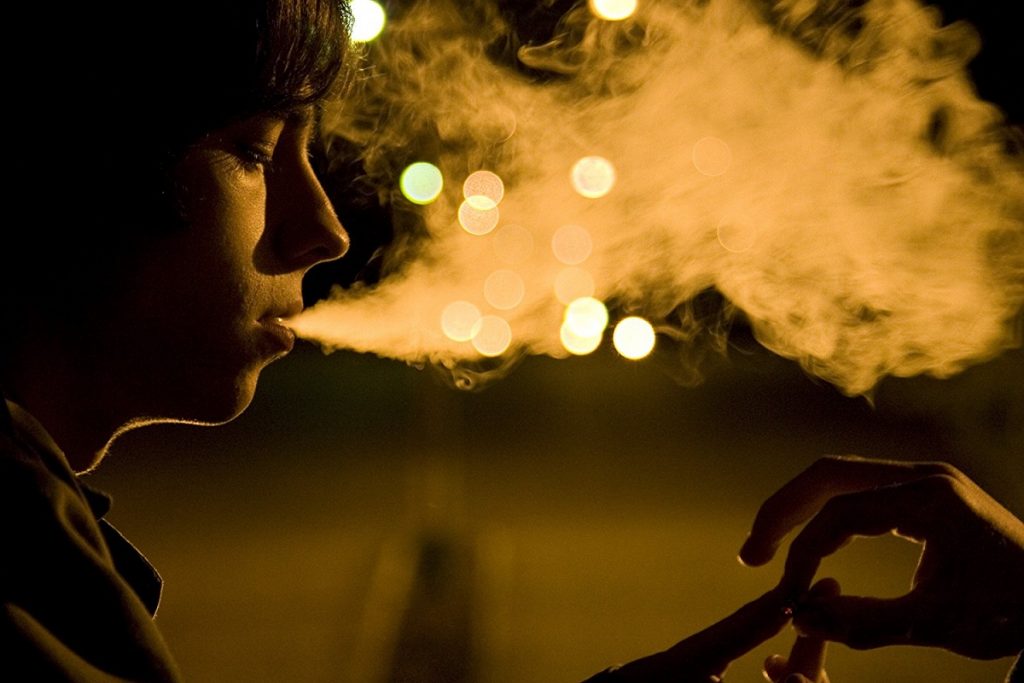 The Famous and the Dead © Water Bearer Films 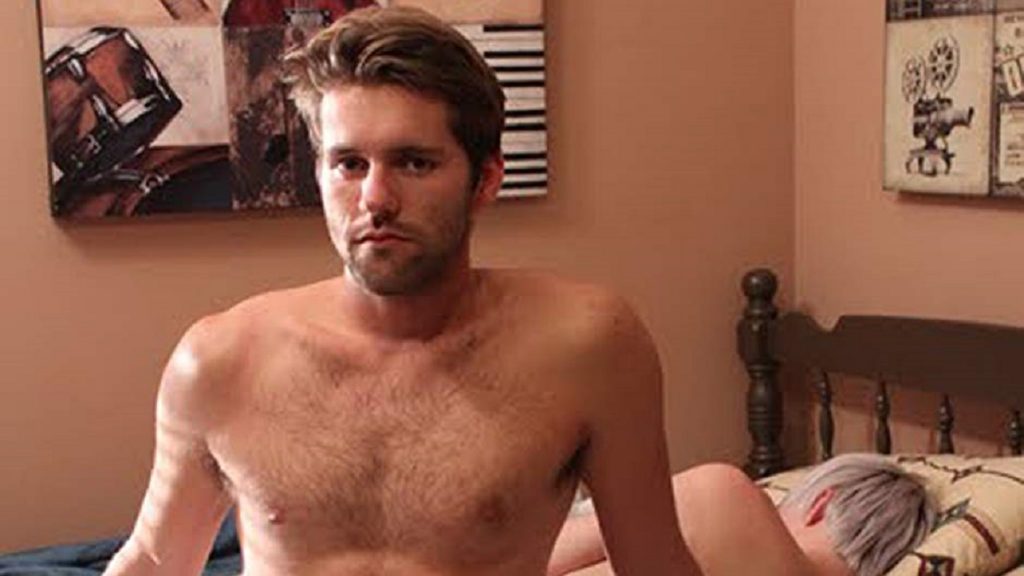 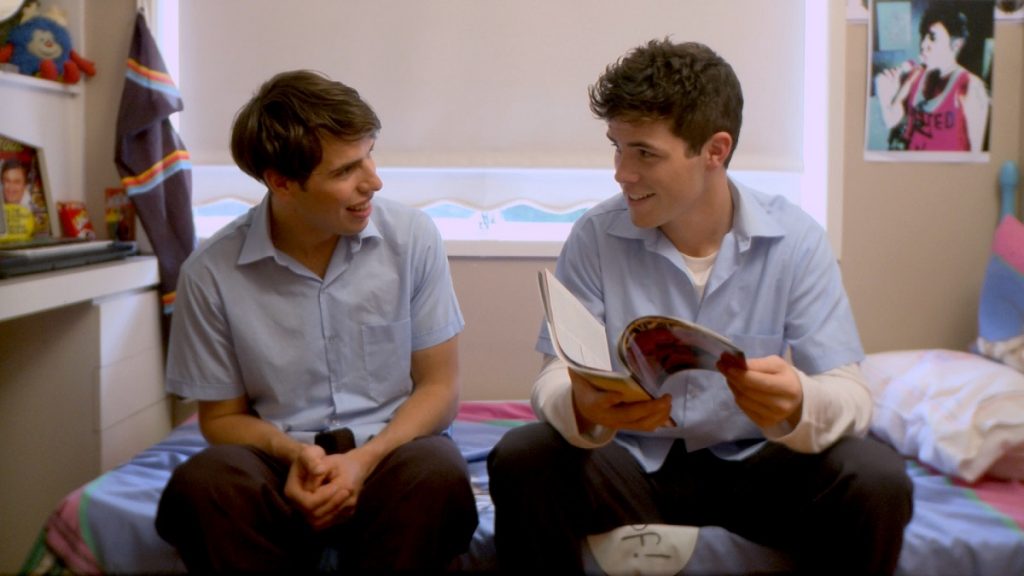 Two high school outsiders meet and fall in love in this sweetly innocent, heartfelt and ultimately shocking melodrama. Mike (Tristan Barr) attends a suburban Melbourne high school. He is teased by the jocks for his looks and refusal to fight back. Life changes for the excitable boy after he meets and befriends the very handsome Wil (Lucas Linehan), the new kid in the school. Wil seems to be out of Mike’s league, but with a nearly catatonic mother in a psychiatric hospital and a violently abusive father at home, he is a similarly lonely outsider who is quick to respond to Mike’s advances. The two young men now need to navigate their nascent love through the social pressures of school and the tensions of home. With an emotional intensity befitting the hormone-crazy world of young men, Monster Pies will tug at your emotions. 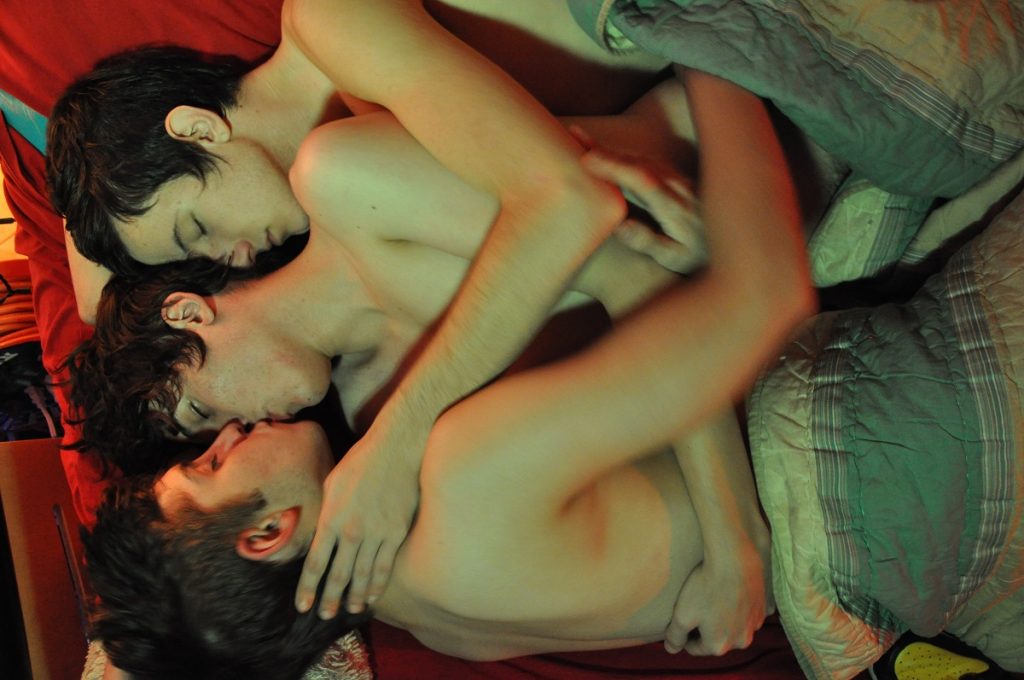