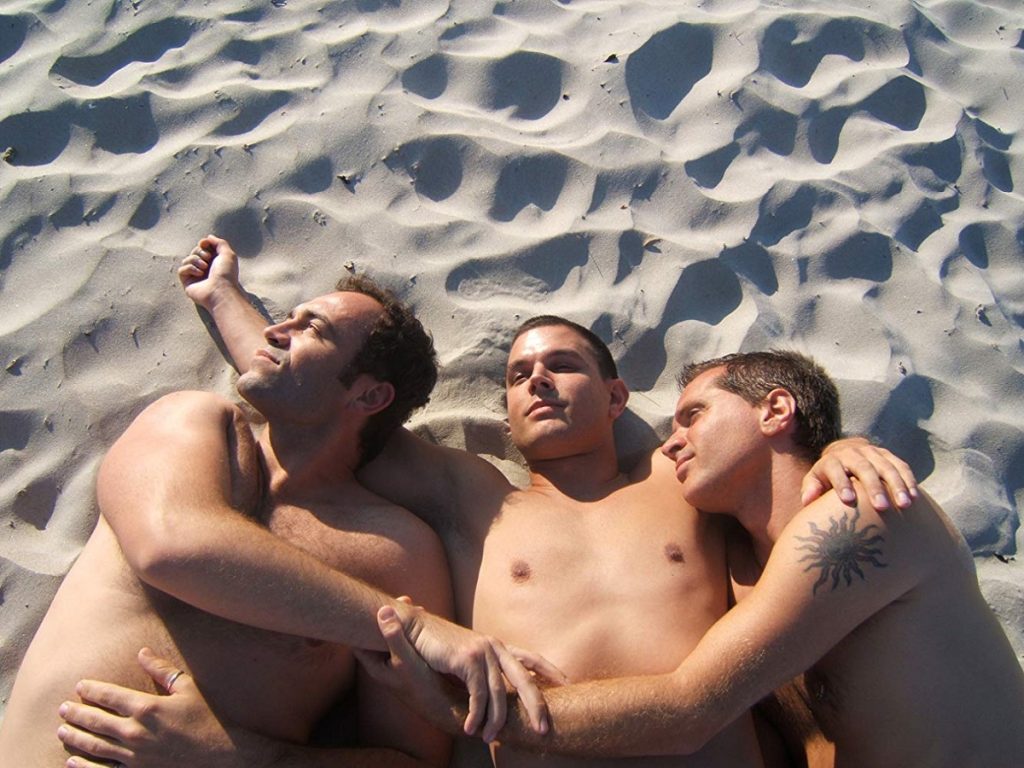 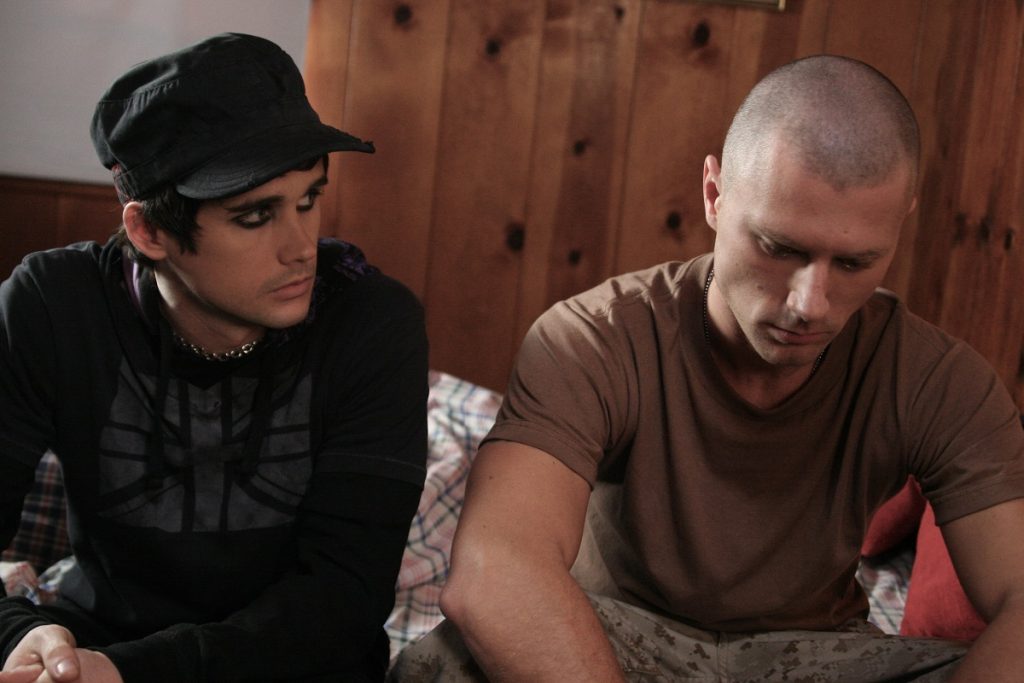 Nate (Paul Preiss) joins the Marines in an effort to support his soon-to-be fiancée. While on leave in Palm Springs he meets Andy (Bart Fletcher), a magnetic, seemingly free-spirited young gay man with dreams of escaping to the glitz and glamour of Hollywood. Though the bond between the two men is initially platonic, the nature of their relationship unavoidably shifts into something physical and intimate. Unexpectedly, by delving deeply within himself, Nate also uncovers the identity of the father he never knew. Anchored by deft and powerful performances from a dedicated cast, which includes American Graffiti icon Candy Clark, writer-director Damon Dietz created a warm and stirring gay drama. 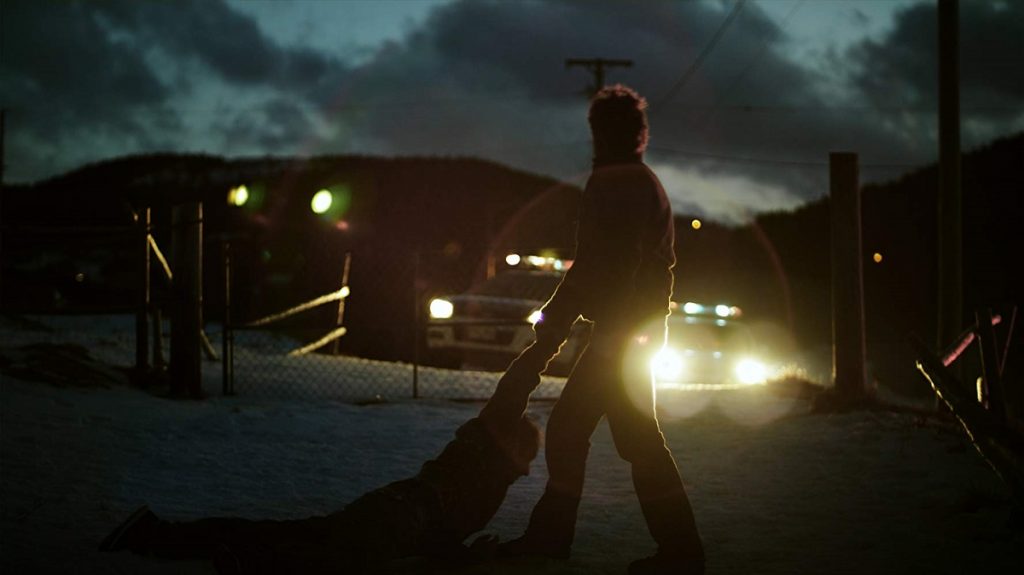 Ray (Shawn Doyle), a disgraced NHL star who was once a hometown hero, returns to Newfoundland following a drug conviction, only to have his wife, Lillian, leave him for another man and the pursuit of stardom. Left with his precocious daughters, Rose and Ruby (Julia Kennedy and ‘before she was famous’ “Orphan Black” star Tatiana Maslany), Ray struggles against a growing awareness of his homosexuality while Ruby in turn becomes increasingly curious about her own sexuality. As Ruby begins to spend more time with Stuart (Jonny Harris), Ray’s best friend – who is confined to a wheelchair, following an accident… that involved Ray – she spirals down a dark path that leads to a potentially dangerous romance. 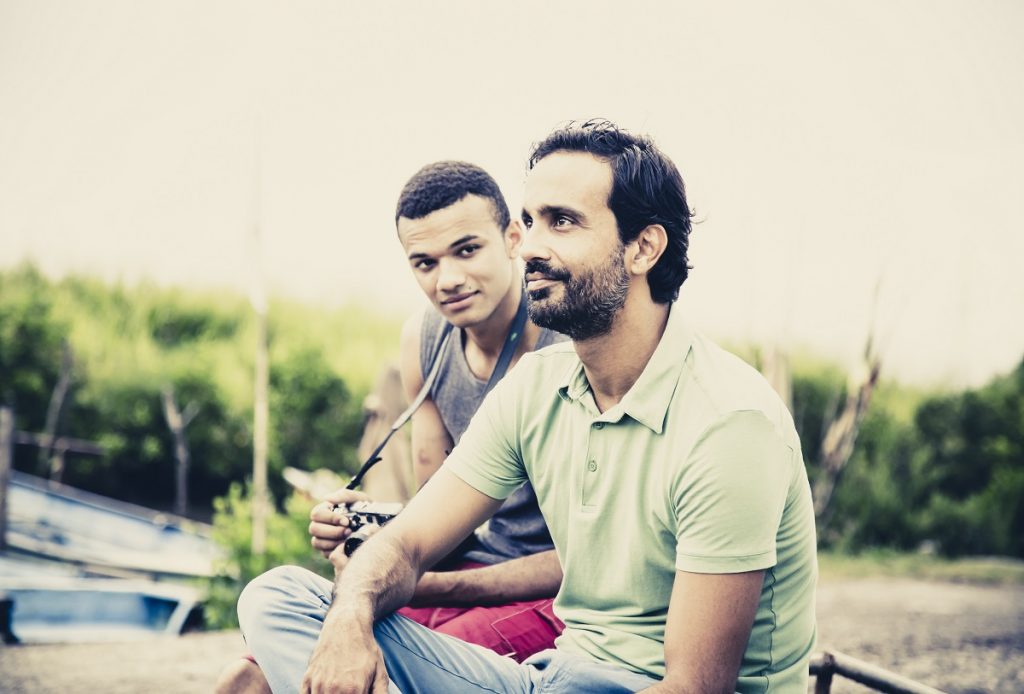 Gregory (Petrice Jones) is a gifted working-class teenager from Paramin, a village located on one of the highest points of western area of the Northern Range in Trinidad and Tobago. Starring in a stage play, he soon catches the attention of James (Gareth Jenkins), an affluent businessman. The two men strike up an uncanny friendship as James takes Greg under his wing, pushing him to discover himself professionally, creatively… and intimately. Confused, Greg must at once deal with the return of his drug-addicted father, and navigate through the early days of adulthood. As Carnival Monday approaches and the locals prepare for the annual male initiation parade, Greg must confront James – an act which will prove life-changing. 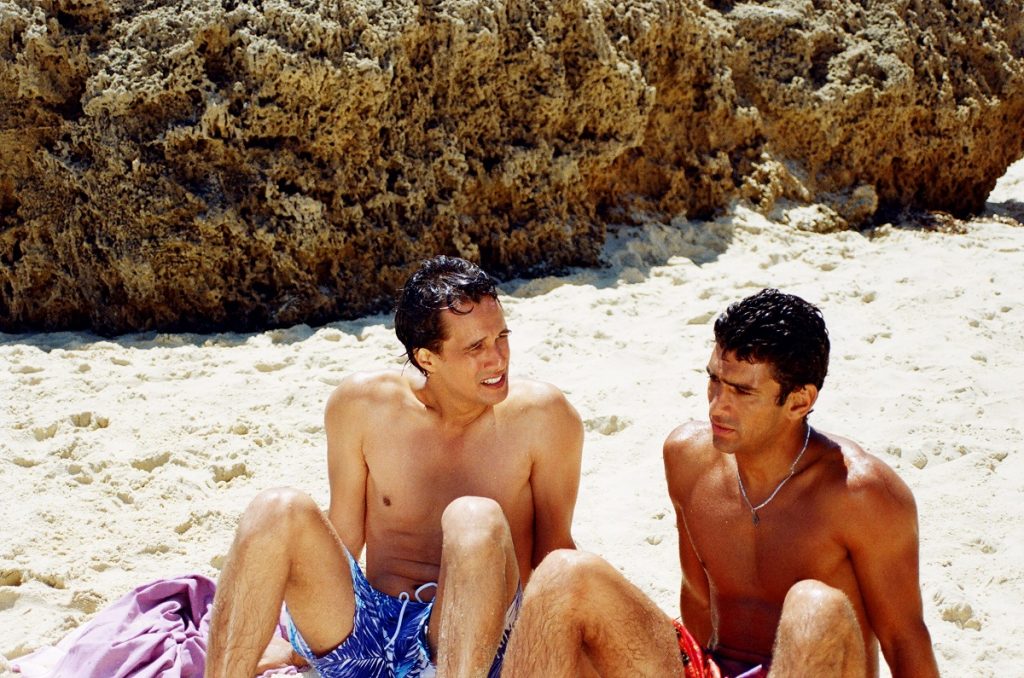 Set in arid Tunisia, tall, quiet Malik (Antonin Stahly-Vishwanadan), a 30-year-old Parisian architect, returns to his homeland after the death of his father. He’s greeted warmly by his over-bearing, petulant mother (the legendary Claudia Cardinale) and is immediately confronted with her expectation that he stay and get married. This now strange world of his youth, his mother’s pressure and his barely hidden homosexuality set off anxiety attacks in Malik, who finally finds relief when he meets the darkly handsome handyman, Balil (Salim Kechiouche). They begin a tentative relationship, but Islamic mores, a still class conscience society, and the ever-presence of his mother threaten their young love. The String is a riveting story of forbidden romance that doubles as a character study of people lost in rapidly changing cultures. Don’t miss this engaging, insightful and undeniably sexy drama.