"Wade Radford" is Caught in a Landslide

Meet Jay Proctor (although you may already know his work). A prolific underground filmmaker with a punk rock aesthetic, Proctor has been churning out low-budget gay films at a rapid clip since 2012 – sometimes as an actor, sometimes as a producer, writer and director, always under the pseudonym Wade Radford. Now, he’s reinventing himself with the forthcoming indie Caught in a Landslide.

According to his own personal website, Proctor disappeared from the guerrilla cinema scene in 2016, depleted by years of relentless output. It’s understandable. Since 2012, he’s appeared in the films Sex, Lies and Depravity, More Sex, Lies and Depravity, all three installments of the Boys Behind Bars series, the claustrophobic horror/drama Twink, the meditative romance 1 Last Chance at Paradise and the snuff film-inspired Fluid Boy (just to name a few – there are more). Not one to ignore creative impulses, Proctor also released a lot of writing (with delicious titles like “The Ideation of Six Feet Under” and “Master Crotch and The Sex-Hungry Human Minions”) during his cinema sabbatical. 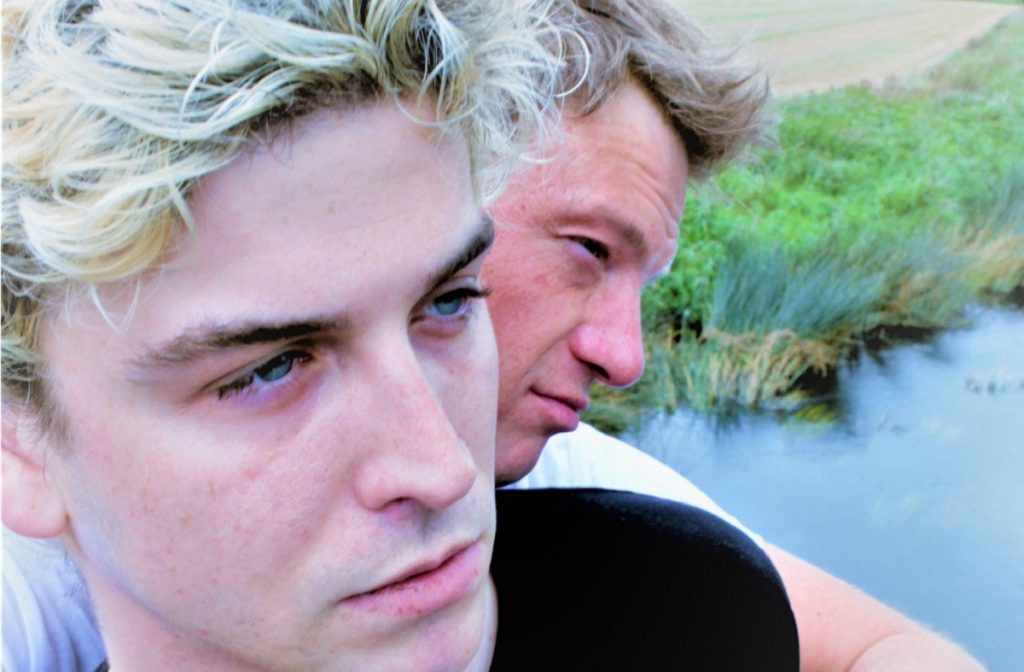 Caught in a Landslide looks much closer in tone to the romantic longing of 1 Last Chance at Paradise than some of the director-writer-star’s more shock and horror-geared offerings. It seems Wade Radford has embraced the poet inside (and his name is Jay Proctor).

Check out the official synopsis and trailer for Caught in a Landslide below and click here to pre-order your copy. It’s coming to DVD and VOD in September.