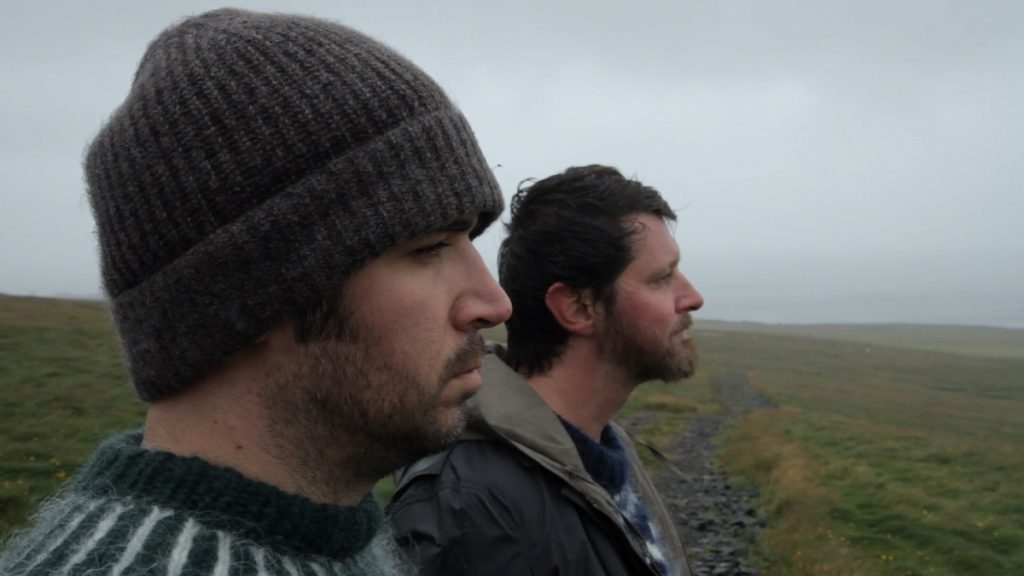 After the debut of his short film Taboulé, Garcia was selected by MoMA and the Film Society Lincoln Center for their New Directors/New Films festival and won many international awards. His previous short Ana’s Way starring Marisa Paredes, won big at the Malaga International Film Festival and was also part of the official competition of several international festivals, including Tribeca.

Portero made a name for himself as a novelist before moving over to film. His books “La vida que soñamos,” “La piel gruesa,” “Reykjavík línea 11” and “La canción pop” have also earned acclaim and awards. Grimsey is his first feature film. 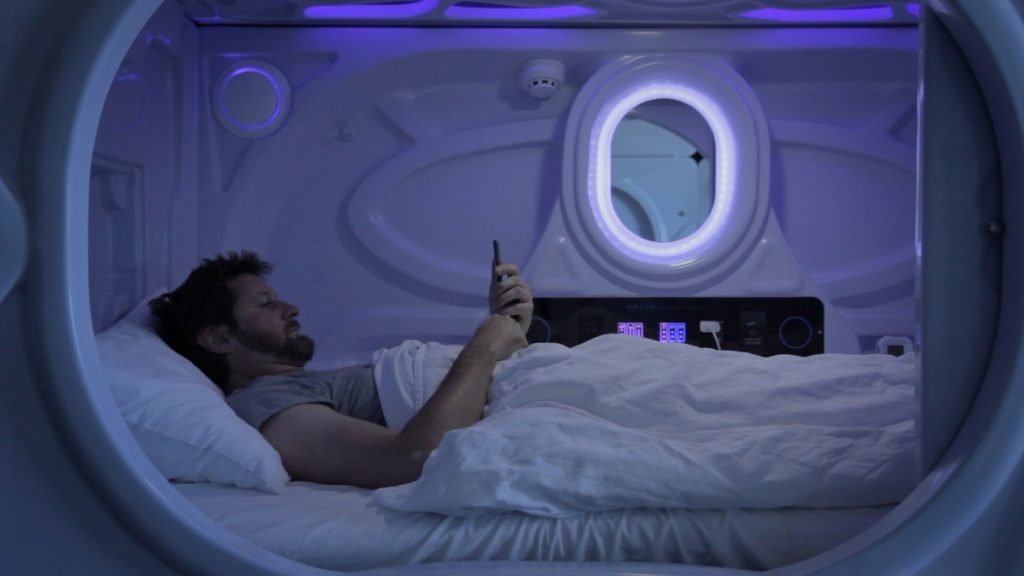 Check out the trailer for Grimsey below and click here to pre-order your copy. It’s coming to DVD and VOD on June 26th.