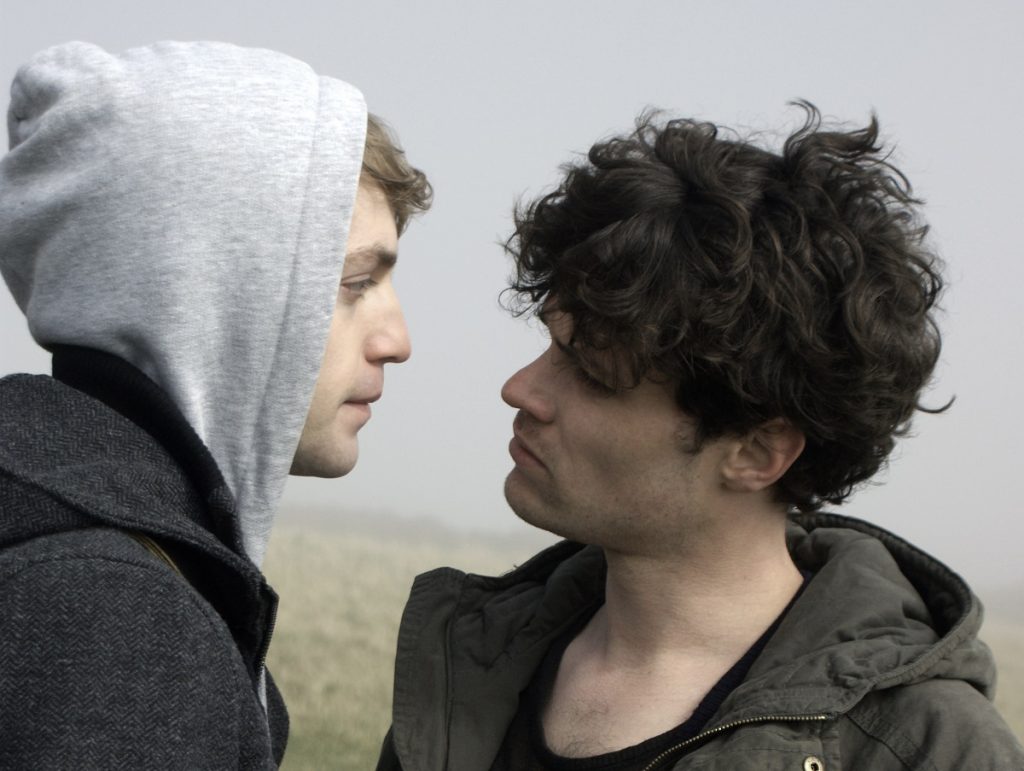 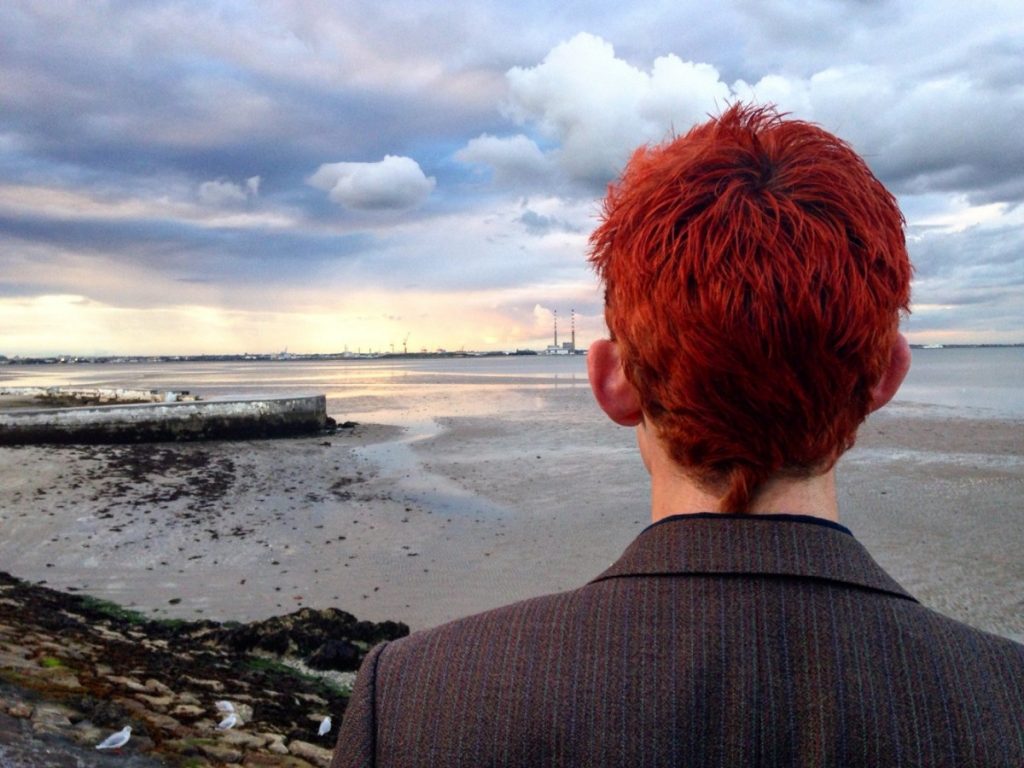 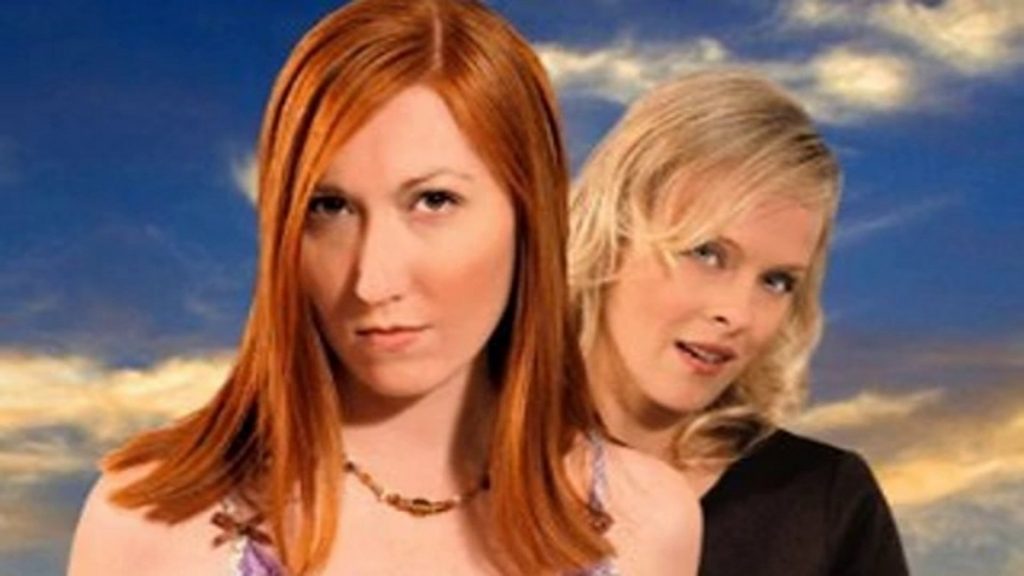 Sometimes in Life is the story of the lives of Jill and Rob (Sara Stepnicka and Gunhild Giil). Jill finds herself torn between focusing on her budding fashion career and feeling insecure about her relationship with her flirtatious girlfriend. Meanwhile, Rob, a thirty-something who’s not-so-cultured (and totally jobless), has just lost his father and finds himself doing some soul searching on his slacker lifestyle. When these two unexpectedly meet and begin to form an unlikely friendship, they realize they’ve both lost their way in life – but can they help each other get back on track or just further off course? 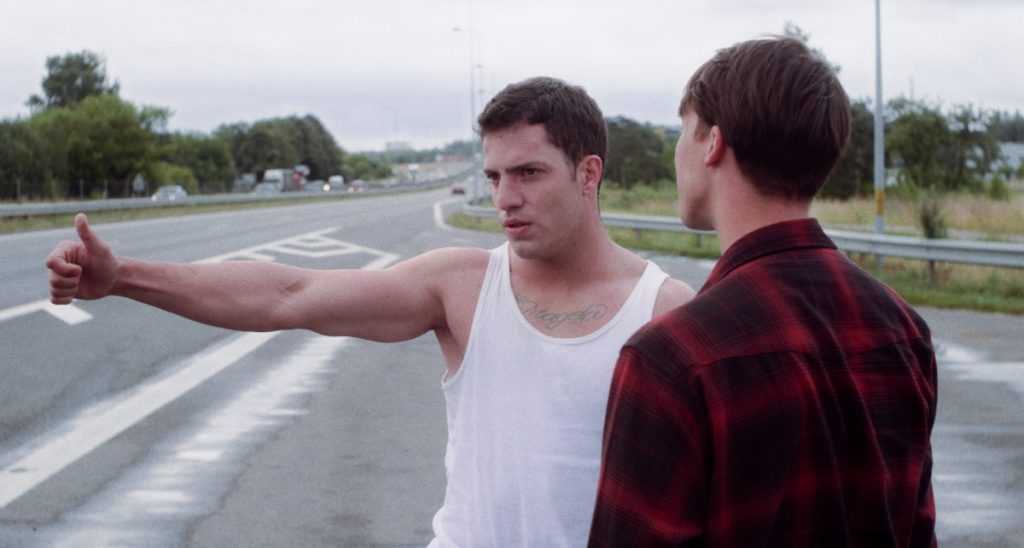 After his star actress, Indre (Irina Lavrinovic), murders her mother, rich-kid filmmaker Romas (Denisas Kolomyckis) plans to help her escape from Lithuania before she’s captured by the authorities. His sexy Mexican boyfriend Carlos (Adrian Escobar) helps them reluctantly. On the road, Romas begins shooting an improvised experimental film centered around their harrowing trip with his smartphone. As events take an unexpected turn, their secrets, memories and emotions make this journey wilder than any film Romas could have imagined or planned for. Stylish and supremely sexy, You Can’t Escape Lithuania is a gripping gay road movie from acclaimed gay filmmaker Romas Zabarauskas, who based it loosely on his own experiences and real-life events. Another intersting face: He funded the movie though Kickstarter… and went naked for donors to raise money (something, you’ll be happy to know, his very cute cinematic counterpart also does in the film).