Through hidden basements, bedrooms and bars across London, Chemsex frankly and intimately exposes a dark side to modern gay life. Traversing an underworld of intravenous drug use and weekend-long sex parties, this stunning documentary tells the story of several men struggling to make it out of “the scene” alive – and one health worker who has made it his mission to save them. While society looks the other way, this powerful and unflinching film uncovers a group of men battling HIV and drug addiction while trying to find acceptance in a changing world. 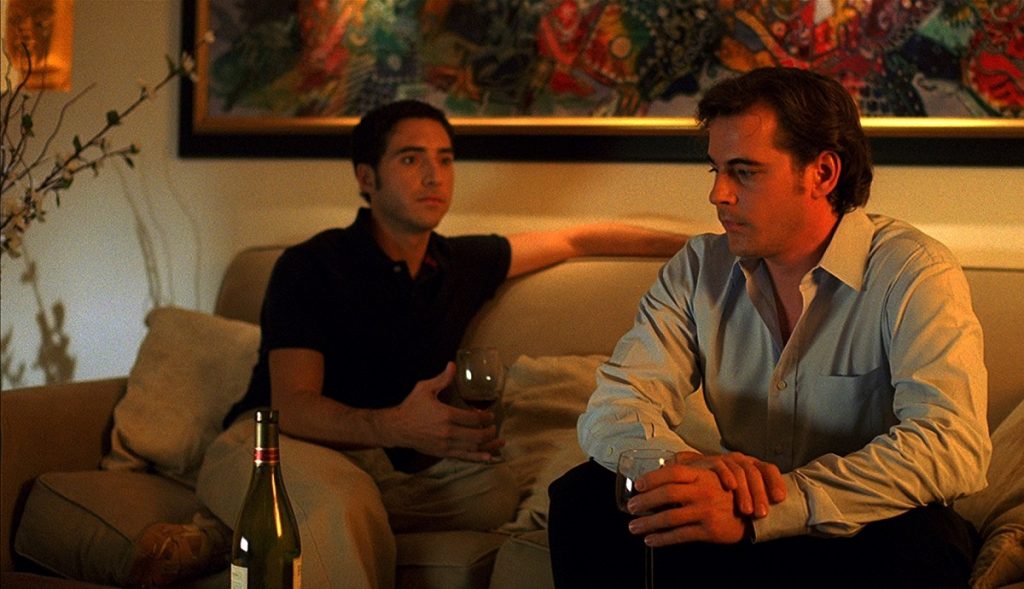 The Dark Side of Love © Ariztical Entertainment

The Dark Side of Love

Ultra-low budget filmmaker Jorge Ameer takes us on an inspiring and gut-wrenching quest for identities in this tale about family bonds and the many manifestations of love with The Dark Side of Love. Estranged brothers, Julian and Michael (Carlos Salas and Jason Susag), are forced to confront their troubled pasts after the death of their mother. Julian is in an awkward situation having been set up at an auction with Steven (Harsha First), an eligible bachelor. Steven, unsure how to respond to Julian, must find common ground in their differences as he deals with Julian’s romantic interest in him. Michael would rather hustle for drugs for his girlfriend Chanel (Raquel Rosser), than face the reality that he is spiraling out of control. Both siblings must come to terms with what was once a family is no more, and only the embrace of strangers can heal their souls from these life changing events. 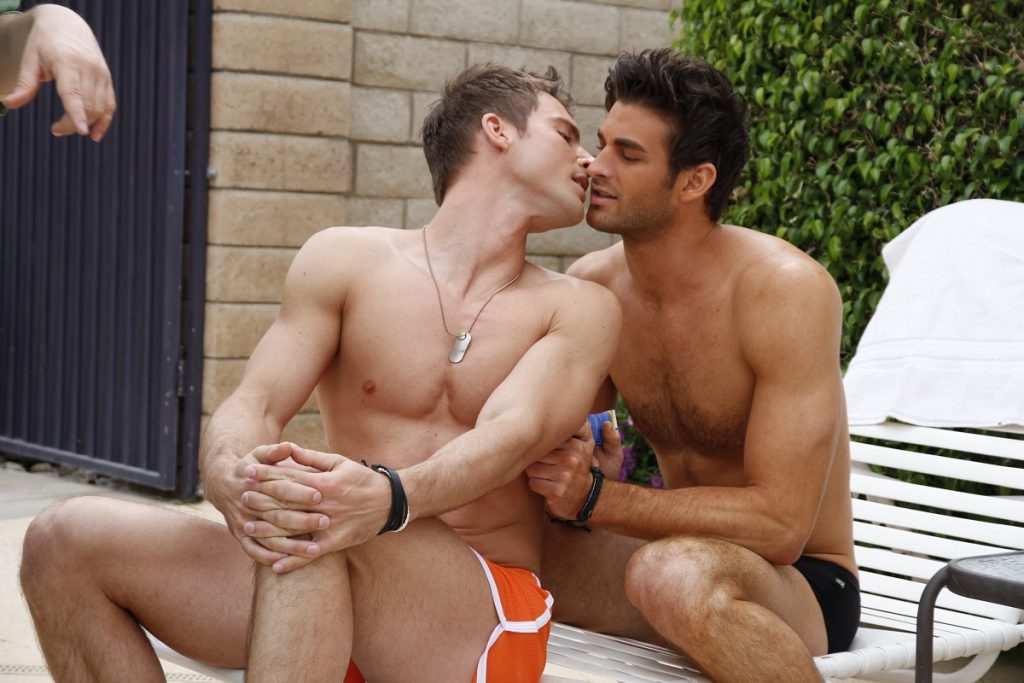 Eating Out: The Open Weekend

In the fifth and seemingly final (unless we get lucky) installment of the beloved, relentlessly sexy and hysterically funny Eating Out series, Zack and Benji (returning stars Chris Salvatore and Aaron Milo) open up their relationship for a weekend of fun at a gay resort in Palm Springs. After Zack runs into his ex-boyfriend Casey (Daniel Skelton), Casey lies and tells him he met someone new to avoid Zack’s pity. When Casey reacquaints with an old high school friend, Peter (Michael Vara), he manages to convince him to pretend to be his boyfriend despite Peter’s reluctance that it will interfere with his promiscuous weekend opportunities. As sexual tensions start to mount between Benji and Peter, Zack becomes increasingly dissatisfied with his relationship while Casey longs for a stable relationship of his own. A sexy and outrageous comedy, Eating Out: The Open Weekend serves up plenty of eye-candy and raunchy fun along with the pursuit of finding true love. 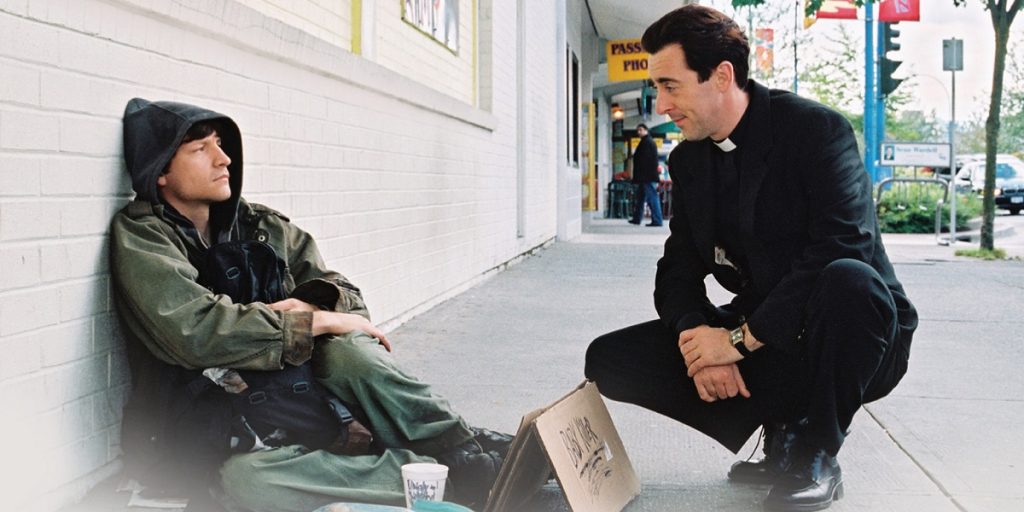 In this poignant, soul-searching drama, Pip Anders (Paul Anthony) has just turned eighteen and finds himself estranged from his family and living homeless on the streets. As he attempts to sort out his young life with the help of a local priest (Alan Cumming), he listens to a tape left to him by his deceased grandfather Jason (voiced by Ian McKellen and played in the film by Brendan Fletcher), telling of his own experiences at age eighteen trapped behind enemy lines in battle. Although decades apart, the two young men must face their difficult parallel lives, each on an uncertain journey of redemption and self-discovery. Fusing two stories into one cohesive film is always tricky, but writer-director Richard Bell pulls it off beautifully with Eighteen. Open your heart and soul to this unique and tender story of anger and forgiveness.

Aiden (Chad Ford) is asked to be the best man at the commitment ceremony of his ex-boyfriend Max (Tyler Brockington). Despite the objections of his friends, Aiden agrees to do it – only because he doesn’t want to admit that he might still be in love with Max. Desperate to seem like his love and sex lives are going great, Aiden realizes that he can’t attend the ceremony alone. He has to bring a boyfriend! But for someone who hasn’t dated in over two years, this could be a problem. He soon convinces a cute, blond twink named Lance (Scott Higgins) to go with him. Their best laid plans unravel, and the charade is tested, when Max and his hunky fiancé begin to suspect that the two new lovers make a significantly strange couple. And when sparks begin to fly, once again, between Aiden and Max, all of the individual couplings come into question. Hold Your Peace is a romantic comedy that explores the different ways that we decide with whom we are going to spend our lives.