Every day hundreds of gay, lesbian, bi-sexual and transgender elders are faced with the despairing truth of being isolated, discriminated against and outcast as they enter their twilight years. Writer-director Matthew Arnold-Ladensack has made it his mission to shine a light on these stories and address this untold issue. His forthcoming feature film is about two generations literally crashing together. It’s about exploring one’s sexual identity as a teenager coming out, while exploring the heart breaking fact that many LGBT elders have to go back into the closet.

With his 2012 short film, The Apple Tree, Arnold-Ladensack told the story of Gabe, an elderly wheelchair-bound veteran who is forced back into the closet after his life partner passes away and he moves into a homophobic assisted living home. In the feature version, he is introducing a new set of characters, including a new protagonist. Colton is a closeted high school football player who crashes his truck into Hazel Dell Assisted Living. To repay the damages he’s forced to work there and he gets assigned to take care of Gabe. These two develop an unlikely friendship, and through Gabe’s stories, Colton finds the confidence to face his inner struggle with his own sexuality. 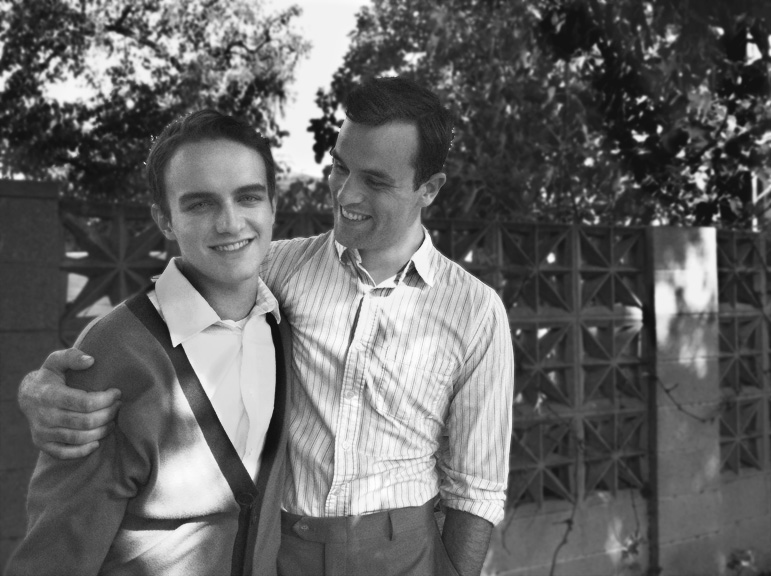 The original short film screened at film festivals world wide. It’s currently available on DVD and VOD at TLAgay (click here). Arnold-Ladensack‘s newest draft of the feature-length screenplay got into the Top 50 of the world famous Tracking Board Launch Pad feature screenplay contest and was a semi-finalist at the Nashville Film Festival Feature Screenplay Contest. We’re eagerly anticipating this version, but the production is in need of crowd support.

Check out the film’s listing at the crowd-sourcing site Seed & Spark for more information (click here). They’re currently hoping to earn $15,000 to complete the film – and there are various rewards and incentives for donations. In the meantime, you can check out the original short film, The Apple Tree, here. 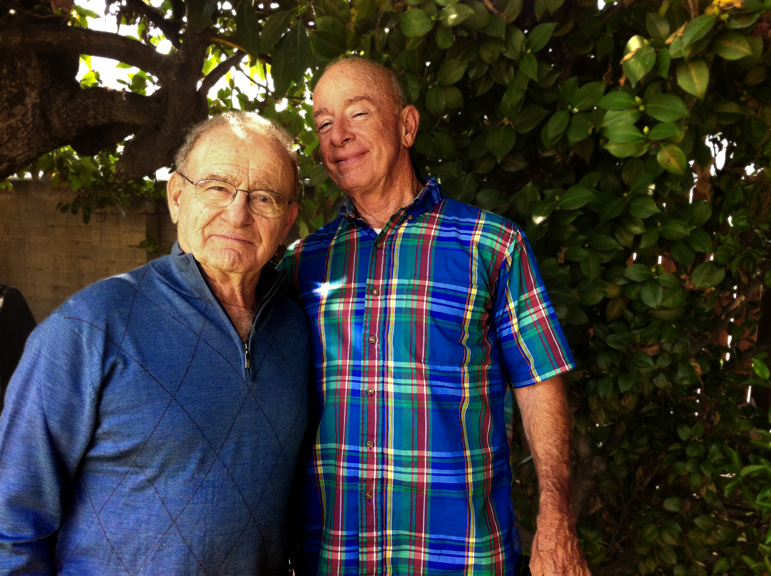