Okay... so it's not really a gay movie, but we still think you should check out Double Lover

Throughout his career, maverick queer filmmaker François Ozon has built an impressive catalog of surreal masterpieces. Though he is best known for the (more kinda/sorta mainstream) films Under the Sand, 8 Women, Swimming Pool and the recent post-WWII drama Frantz, his earlier works give the best example of his unique and sharply satirical style. Don’t miss See the Sea, Sitcom, Water Drops on Burning Rocks or Criminal Lovers – all transgressive gems that pushed boundaries with their provocative and overtly gay sensibility. We also think you should take a look at his latest film, Double Lover, a sexy, no-holds-barred new thriller loosely adapted from the Joyce Carol Oates novel “Lives of the Twins” and greatly indebted to the style of Hitchcock.

Crafting a deliriously cinematic web of suspense, shock, eroticism, and power dynamics Ozon masters the trashy thriller genre with Double Lover. It’s the movie equivalent of a breezy pulp paperback you bring on vacation, plow through and leave behind in your room for future guests to enjoy. 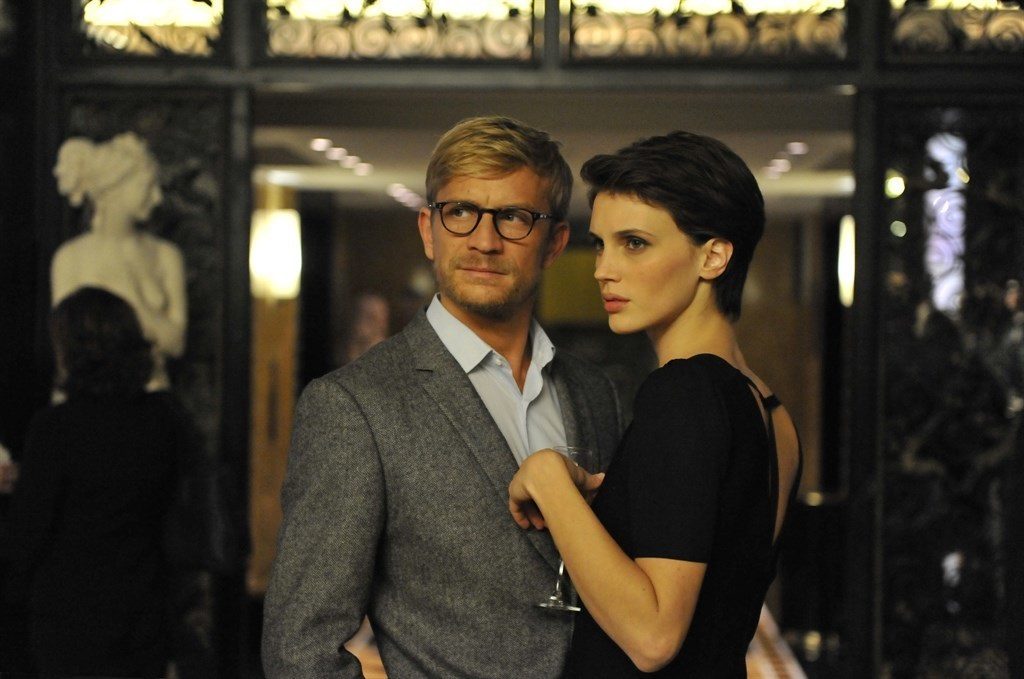 Chloe (Vacht), who works as a guard at a museum in Paris, seeks to shore up her resiliency and enters psychoanalysis. In Paul Meyer (Renier), the sensitive patient finds a caring psychiatrist who helps her overcome bouts with depression. Following the end of the treatment, both realize that they have fallen in love. A new chapter begins for Chloe when she and Paul move in together, yet Chloe soon comes to believe that Paul is keeping a secret. She impulsively visits another psychiatrist Louis (also played by Renier), who bears striking similarities to her current lover. Spiraling emotional and sexual stakes end up pushing all three characters to extremes. Chloe ends up having to take drastic actions in order to solve a mystery and save herself. 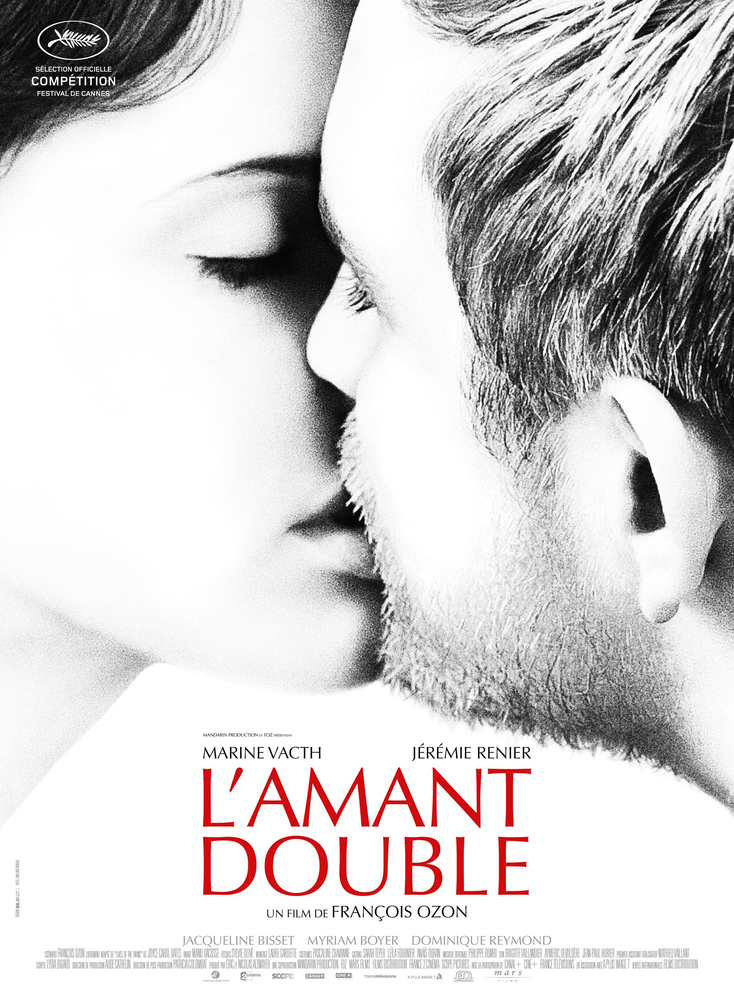 Though the bulk of the film concerns a heterosexual relationship, there’s plenty in Double Lover for gay men to enjoy – including the stunningly sexy Jeremie Renier in the buff (if you love cute, eternally youthful blonde dudes aging quite gracefully, you’re in for a treat – watch everything on his resume). Ozon‘s outre sensibilities always manage to bleed through into all of his genre exercises, and we love him for that. Oh, and Jacqueline Bisset pops up in a supporting role! That’s always fun!

Check out the trailer for Double Lover below and click here to pre-order your copy. It’s coming to DVD and Blu-ray in June.