From award-winning directors Blake Mawson, Francis Luta and Dominic Poliquin comes Monsters & Men a collection of edgy and suspenseful short films exploring the monsters within us. Get five incredible gay short films for one low price!

Selected for multiple film festivals all around the globe, many of these shorts have become winners of prestigious awards, including the Grand Jury Prize at Image+Nation Montreal, the Best Emerging Canadian Artist Award at the Inside Out LGBT Film Festival, the Best Horror Short award at Flickers’ Rhode Island Vortex. Some of these films were also shortlisted for The Iris Prize, the world’s largest short film prize, and also nominated for the SITGES Brigadoon Paul Naschy Award.

Below, check out the individual synopses as well as some select images. Click HERE to order your copy of this brand-new TLA Exclusive courtesy of Border2Border Entertainment. It’s available starting THIS WEEK! 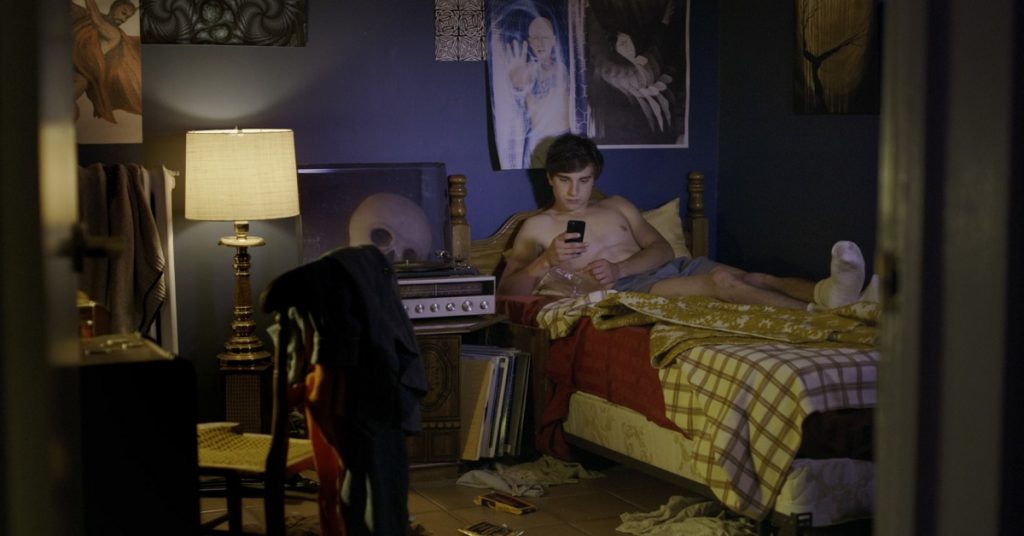 Russia has ushered in the LGBT Propaganda Law and 16-year-old Pyotr is baited by an ultra-nationalist group known for their violent abductions – but Pyotr has a dangerous secret his attackers could never have accounted for. 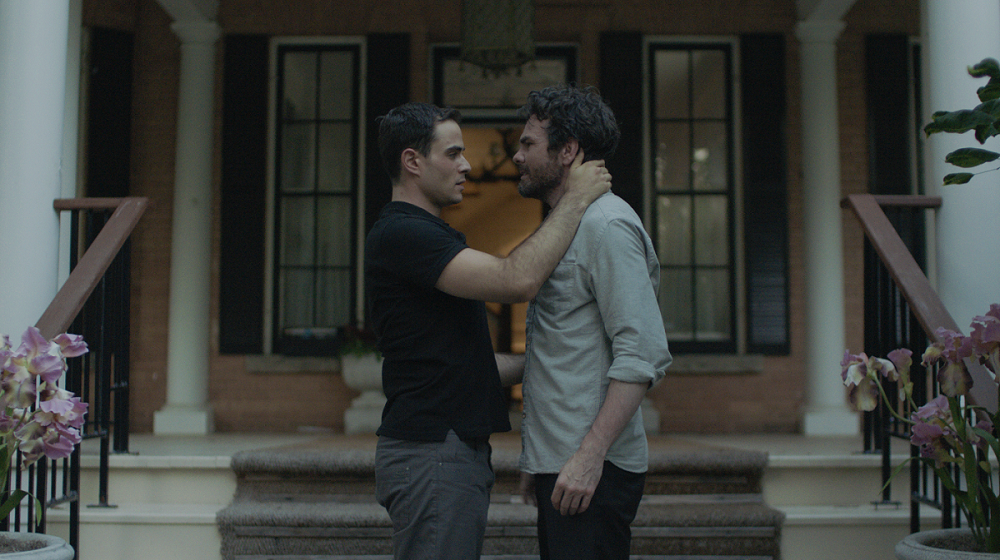 Colt, a struggling aspiring writer, collects money after having sex with a complete stranger. Soon after the stranger is gone, an unexpected knock comes. Fearful for his safety, he makes a run for it. Somewhere out there, Colt falls into the hands of Ely, a wealthy man. Their relationship quickly evolves into a complex dynamic of father and son. As Ely’s demons unravel, Colt tries to manage and becomes witness to this king all alone in his castle. 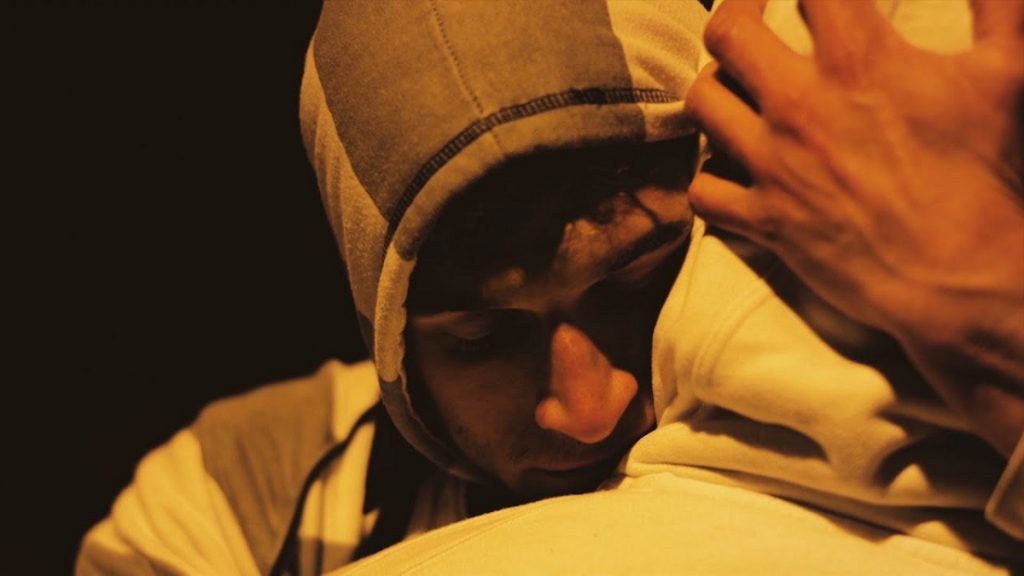 Forces explored friendship and masculinity through an intense bromance between a gay football player and a straight military man. 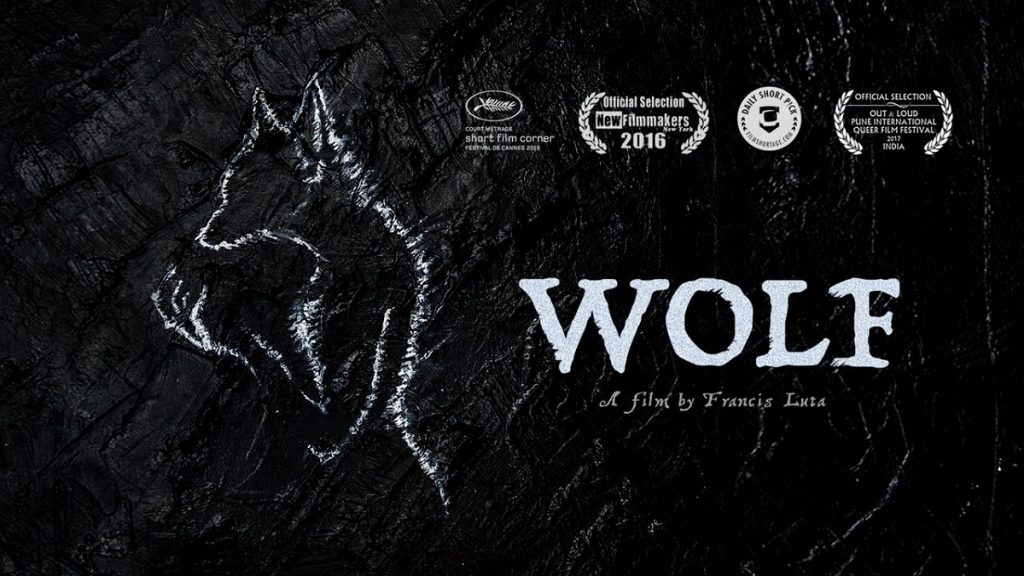 Gael is a young artist interning for an older, established artist named Ruby, whom he deeply admires. As Gael’s true feelings for Rudy become clear, his relationship with Lou suffers. This sends Gael on a spiraling path of uncontrollable urges.

As the plane slowly makes its descent, a young couple is faced with their differences through sudden pockets of turbulence. Alex, who is about to start his nine-to-five career, struggles to communicate his true artistic passion to his boyfriend Brett, a straight-laced, privileged law school frat boy still coming to terms with his sexuality. The last twenty-five minutes of their flight becomes a countdown to the decision of a lifetime.