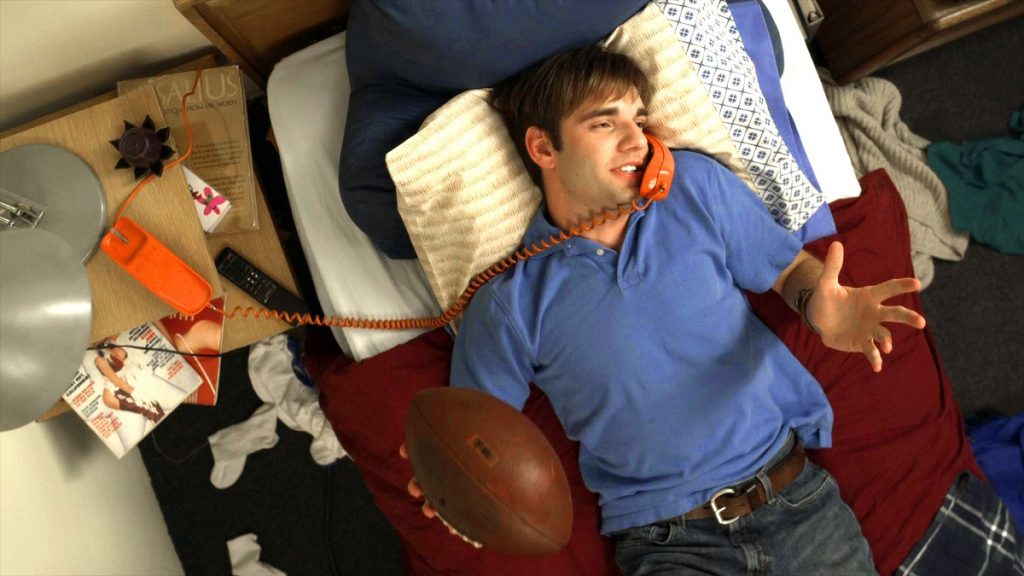 Praxis peels away the layers of narrative even as Brian (Tom Macy), the film’s axis, struggles to create his true self. Brian, a writer on the verge of a breakdown, is aided by Joe (Andrew Roth) and an elusive woman (Regina Aquino) as he sifts through the fragments of his persona to discover his true core. Fighting against fear and the indifference of society, his quest reflects the classical myths of Proteus and the human search for meaning in the universe. This unusual film relies on the visuals and cinematography for its spatial and thought provoking style of storytelling. Unspoken connections arise between the Proteus myths, current pharmacology and the possibility of life on other worlds. Heady writer-director Alex Pacheco draws on the influences of David Lynch, Stanley Kubrick and Akira Kurosawa to express themes of spirituality, existentialism, and sexual identity. 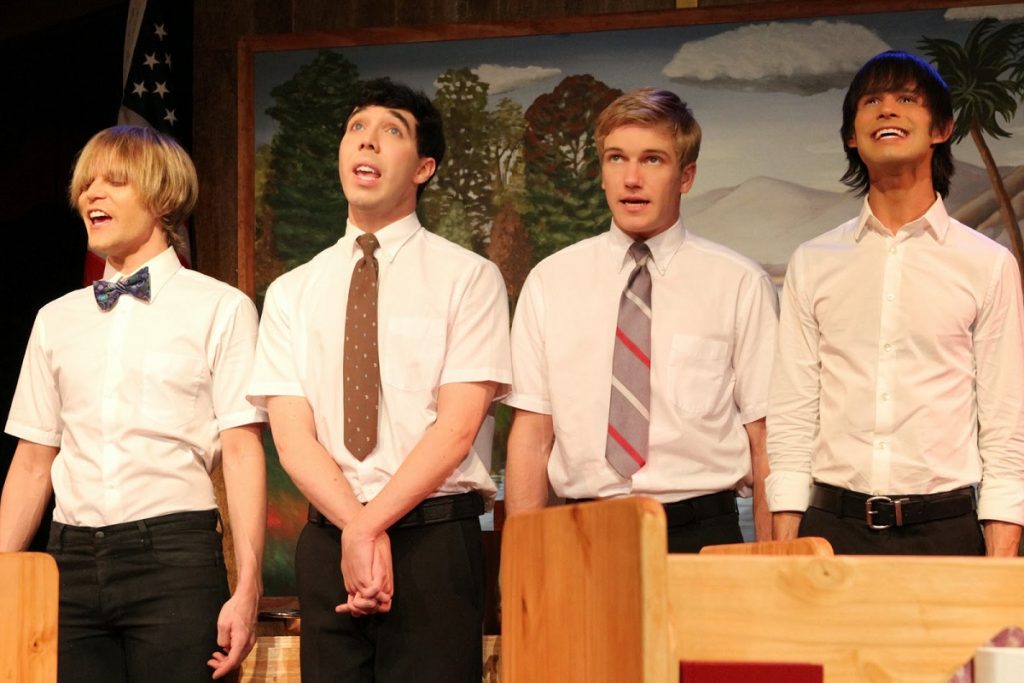 Beloved writer-director Del Shores helms this hilarious and heartbreaking adaptation of his award-winning stage play. Southern Baptist Sissies follows four young gay Texas men struggling with their sexuality while being raised as born-again Christians in the Southern Baptist Church. Filmed seamlessly and intimately with multiple cameras in front of a live audience, there isn’t a weak link in the entire cast – which includes Leslie Jordan, Dale Dickey and Willam Belli. Charming, compassionate and incredibly moving, the film takes an important look at what it’s like to grow up with the impression that your natural inclinations are an affront to God. Packed with a positive, hopeful message, this film should be required viewing.

From a tender age, Scott Townsend‘s life is ruled by his slippery gender. Growing up a girly-boy in the projects of Cambridge, MA, under the care of Doris, his dysfunctional single mom, Scott is prey to bullying and assault. Already a talented singer and performer, Scott grows up to be revered drag queen Thirsty Burlington and delights club-goers in Provincetown, MA with his spot-on impersonation of Cher. But even in this gay mecca, being Thirsty comes at a price. Inspired by events in Scott Townsend/Thirsty’s life, Thirsty is a true-life musical adventure as dramatic as it is entertaining. 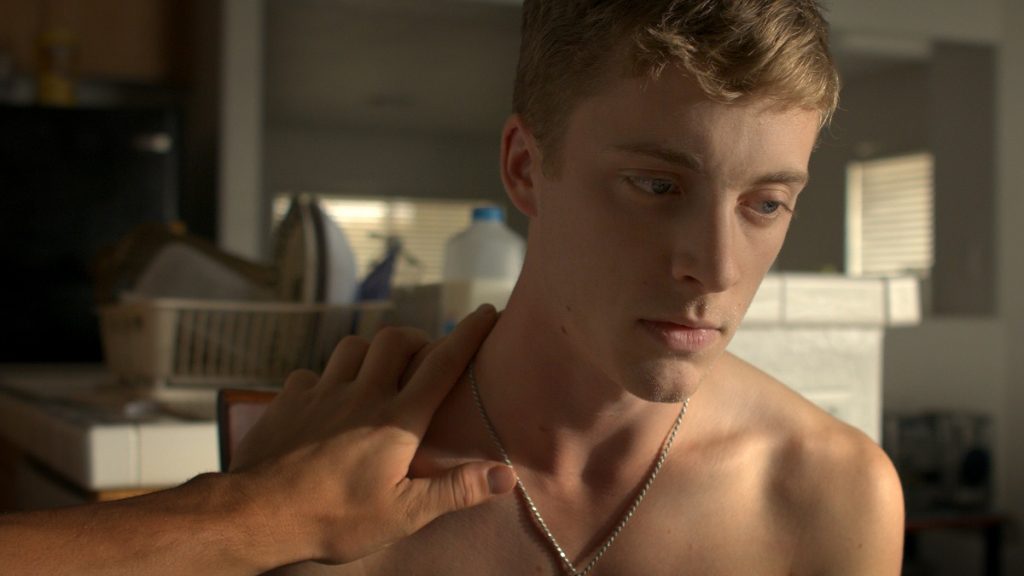