With so many high-profile gay movies taking up room on our warehouse shelves (see Tom of Finland, Beach Rats, BPM (Beats Per Minute), God’s Own Country and, of course, Call Me by Your Name) – and as today is the first day of spring (not that you’d know it over here on the East Coast) – we thought it prudent to do a little spring cleaning and clear some space. We just tossed a whole bunch of great gay movies onto our Clearance List! Below we’re highlighting ten special picks (and ten additional picks that we posted yesterday), but don’t stop there! Click here for a full list of eligible items! 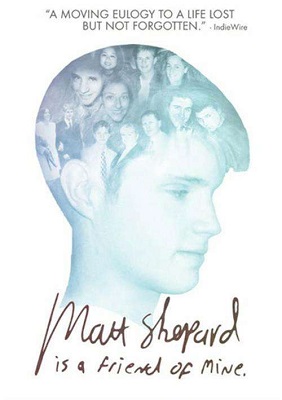 Matt Shepard is a Friend of Mine

A powerful feature-length documentary that examines different personal perspectives on an important figure, Matt Shepard is a Friend of Mine focuses, of course, on Matthew Shepard, the gay young man who was tortured and murdered in one of the most notorious hate crimes in U.S. history. Directed by Michele Josue, a close friend of Shepard’s, the film revisits the shocking case with never-before-seen photos, rare video footage, and new revelations about Shepard’s all-too-brief life. 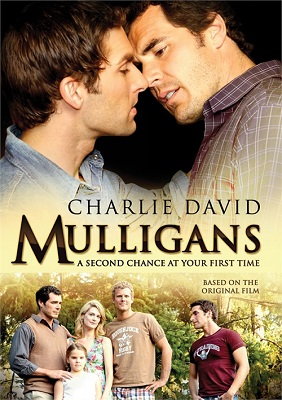 Tyler Davidson (Derek Baynham) invites his college buddy Chase (Charlie David) home for the summer holidays and a secret is revealed that threatens to tear his perfect family apart. When Tyler’s mother, Stacey discovers her husband Nathan in an unspeakable affair with their son’s new best buddy, the Davidson family’s world begins to collapse. The summer is ripe with adventure, revelations and betrayal as this family learns how to laugh, cry and love again. 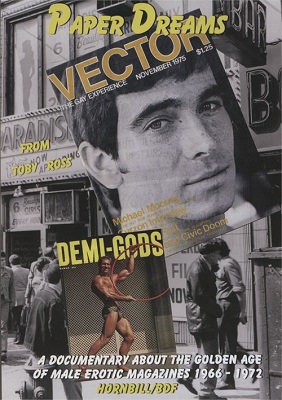 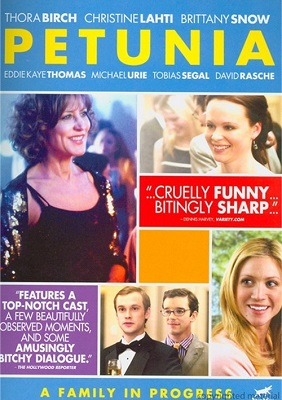 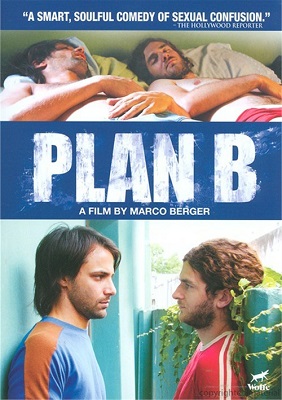 Argentine director Marco Berger re-purposes the conventions of a Shakespeare-styled comedy in his clever, witty and poetic feature film debut. Bruno is dumped by his girlfriend. Behind a calm, indifferent expression, his mind plans a cold, sweet vengeance. He befriends her new boyfriend Pablo with the idea of eroding the couple, either by introducing Pablo to another woman or by seducing him himself. Thus emerges Plan B, a perilous romantic journey that calls his own sexuality into question. 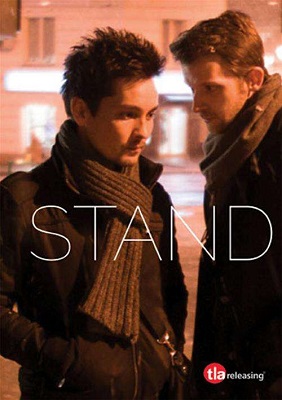 Anton and Vlad are a happy couple living in modern day Russia – peacefully making a life for themselves in the privacy of their Moscow apartment. Driving home after taking a wrong turn, they confront what they believe is a vicious gay bashing. For Anton, the burden of what they may have witnessed outweighs Vlad’s fear of probing too deeply into the incident. Anton talks his skeptical lover into launching their own risky amateur investigation into the hate crime, inevitably leading grim consequences. 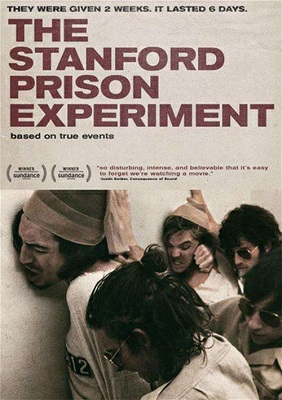 What happens when a college psych study goes shockingly wrong? In this tense, psychological thriller based on the notorious true story, Billy Crudup stars as Stanford University professor Dr. Philip Zimbardo, who, in 1971, cast 24 student volunteers as prisoners and guards in a simulated jail to examine the source of abusive behavior in the prison system. The results astonished the world, as participants went from middle-class undergrads to drunk-with-power sadists and submissive victims in just a few days. 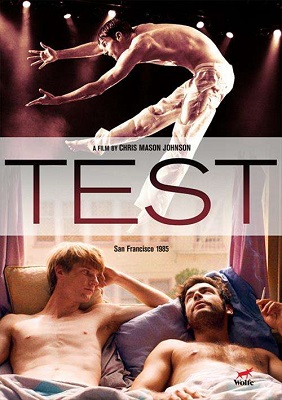 Set in the free-spirited San Francisco of 1985, Chris Mason Johnson’s Test lovingly portrays this exciting and harrowing era as young Frankie (dancer Scott Marlowe in a breakout acting debut) confronts the challenges of being an understudy in a modern dance company where he’s taunted to “dance like a man!” Frankie embarks on a budding relationship with hunky Todd (Matthew Risch of “Looking“), a veteran dancer in the same company and the bad boy to Frankie’s naiveté. 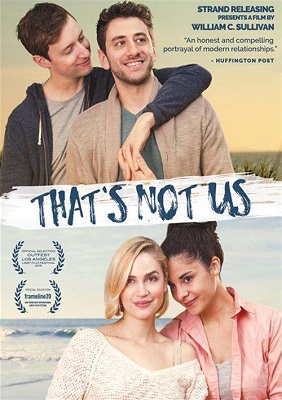 Three twenty-something couples – gay, lesbian and straight – travel to an upstate New York beach house to enjoy the last days of summer, but what was meant to be a fun, carefree retreat transforms into an intimate exploration of sex and commitment. Moment-to-moment, relationships are tested as tensions between the couples and friends begin to simmer. That’s Not Us is a romantic comedy that questions what it takes to sustain a healthy long-term partnership. 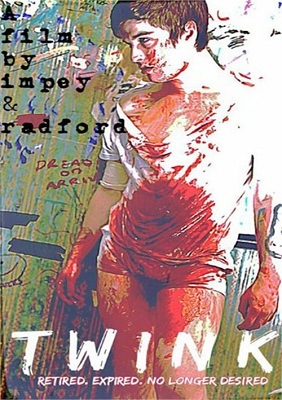