In Paris in the early 1990s, a group of activists goes to battle for those stricken with HIV/AIDS, taking on sluggish government agencies and major pharmaceutical companies in bold, invasive actions. The organization is ACT UP, and its members, many of them gay and HIV-positive, embrace their mission with a literal life-or-death urgency. Amid rallies, protests, fierce debates and ecstatic dance parties, the newcomer Nathan (Arnaud Valois) falls in love with Sean (Nahuel Perez Biscayart), the group’s radical firebrand, and their passion sparks against the shadow of mortality as the activists fight for a breakthrough.

BPM (Beats Per Minute) is one of the most acclaimed gay films in a year full of them. The Los Angeles Times called it “A restless, engrossing dramatic portrait of Parisian activists fighting the AIDS pandemic in the early 1990s.” The San Francisco Chronicle said “BPM is a true and committed document, a worthy piece of filmmaking that keeps faith with the people it memorializes.” The film was also the official French submission for the 2017 Academy Award race for Best Foreign Language Film, though it did not ultimately get nominated.

Talking about his work to Film Comment, director Robin Campillo said “For the beginning of the film, I wanted a contrast between all of these people talking about things they have to do, actions they have to imagine, and then scenes of action which were quite dreamy, oneiric. It was like you were in the brain of a body, and people were talking and thinking of actions, slogans, all those things. And I wanted it to be haunted by the exterior, by the actions. I’m trying to make films with different forms in it, like a metamorphosis. Like you, the film is going through a metamorphosis, because I have this feeling that in everyday life, we go from one form to another – because we are in love, because we take drugs, because we are in a club… It’s not the same perception of the world that we have at different moments, so I wanted the film to recreate this. For me, there was this [activist meeting] place where they are talking, and there was the disco, the club, where they are dancing, which is a place out of the world, dreamy.”

BPM (Beats Per Minute) is coming to DVD THIS WEEK. Check out the trailer below along with some select images and click here to order your copy. 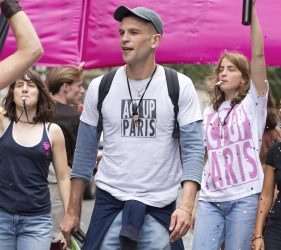 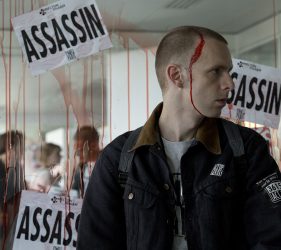 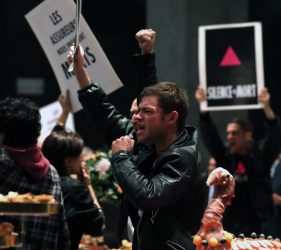 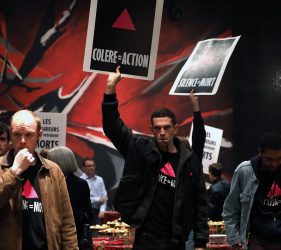 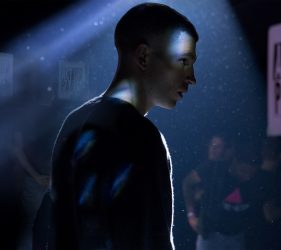 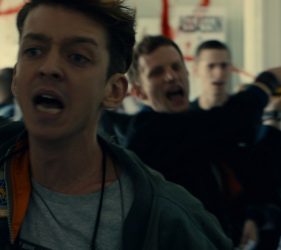 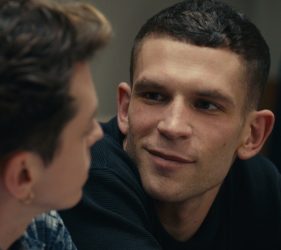 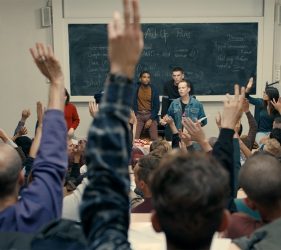