A science fiction oddity from the early 1980s set in the subterranean world of heroin addicts, performance artists and androgynous models in New York City’s East Village, Liquid Sky became a staple of the midnight movie circuit and college campus film societies. Produced with a budget of only $500,000, the film became the most successful independent film of 1983 grossing $1.7 million in the first several months of release. It’s also seen as heavily influencing the “electrotrash” club scene that emerged in the early 2000s in Brooklyn, Berlin, Paris and London.

A tiny UFO lands on the roof of a grungy penthouse apartment inhabited by an androgynous model played by Anne Carlisle (who works overtime in dual roles as Jimmy, a snarling junkie, and Margaret, his female nemesis, a languid model with an unusual kiss of death) and her drug-dealing lover Paula E. Sheppard (the former child star of Alice, Sweet Alice). As explained with deadpan gravity by hilariously naive alien hunter Otto Von Wernherr, the UFOs congregate in areas of intense heroin concentration and feed off the highs of addicts. This alien, though, has found an even better high: orgasms.

Check out these gorgeous, newly restored images below and make sure to pre-order your copy here. The special edition DVD/Blu-ray combo hits shelves at the end of April. 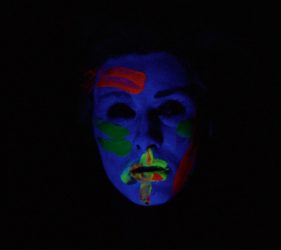 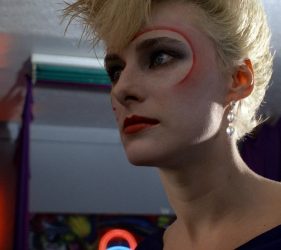 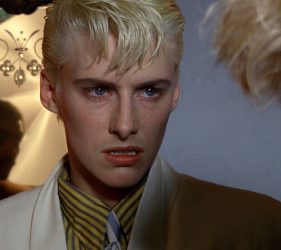 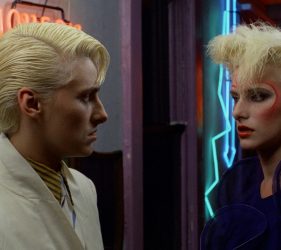 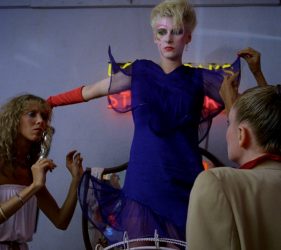 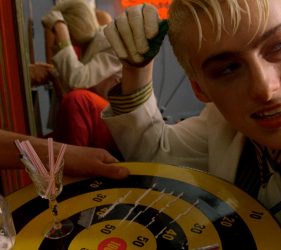 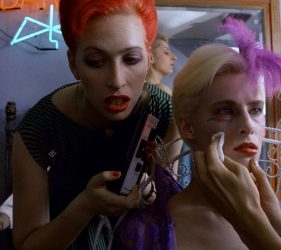 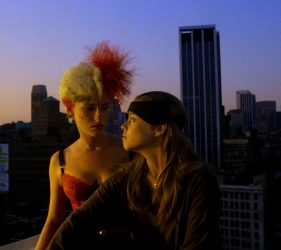 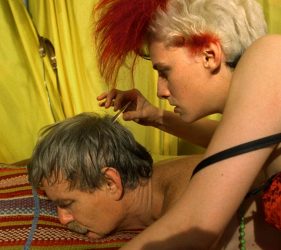 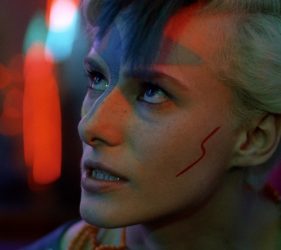 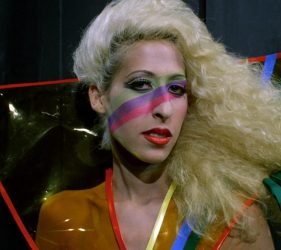 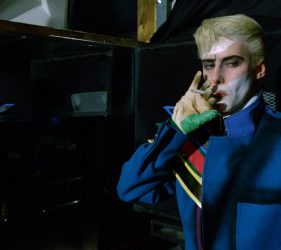