Sexy and heartfelt, Esteros tells the story of two men who get a second chance at love. Childhood friends Matías and Jerónimo (played as kids by Joaquin Parada and Blas Finardi Niz and as adults by Ignacio Rogers and Esteban Masturini) reunite in their hometown of Paso de los Libres, Argentina, on the banks of the Uruguay River. The summer before high school, their friendship transformed into something deeper, but their mutual attraction never came to fruition. More than a decade later they meet again, and the chemistry between them is palpable, but now Matías has a girlfriend who has traveled to his hometown for Carnival. Seeing his old friend, now so comfortable and confident, reawakens Matías’ feelings. This unexpected opportunity forces him to reassess his choices and to figure out whether he can turn his back on marriage in favor of the man he’s always loved. A powerful film that elicits feelings of nostalgia for the forgotten romances from our past, Esteros offers a satisfying glimpse into what might have been (and what might still be). 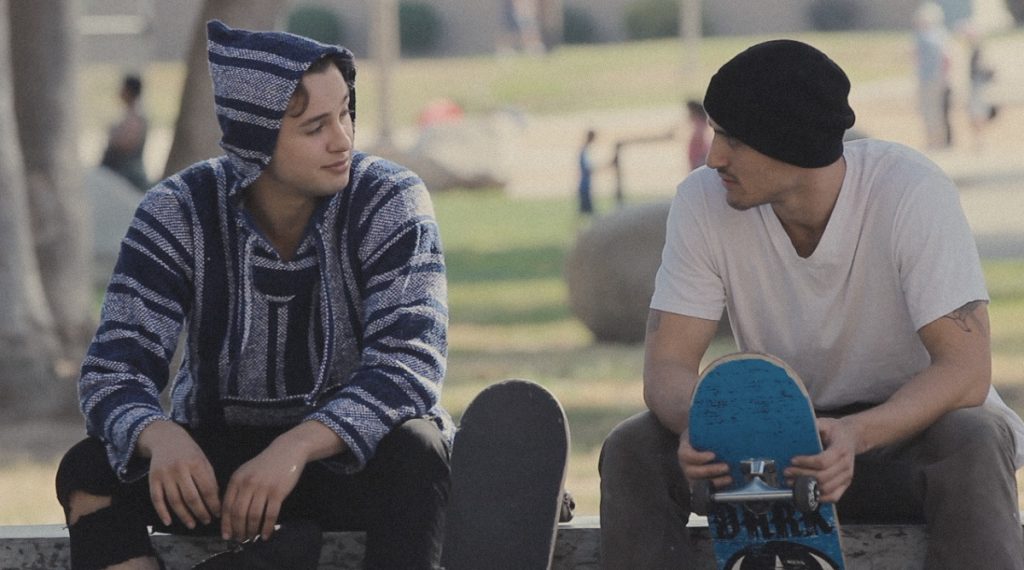 An unconventional, sometimes troubling love story, Hara Kiri follows young gay punk skateboarders August and Beto (Jesse Pimentel and Mojean Aria) during what is, for all intents and purposes, their last day on Earth. These two rebellious soul mates have made a suicide pact. They just want one more day to create chaos, say goodbye to people from their past and gorge themselves on food from every conceivable fast food chain. Attempting to break common trends in gay cinema, writer-director Henry Alberto embraces “the ugly, aggressive and raw side of queer love.” Filmed on the fly in only three days, with dialog completely improvised by the performers, Hara Kiri is a wholly unique and commendably unsettling romance which shines a spotlight on a younger subset of the gay community not often seen.

When Eli (David Rysdahl) begins preaching at his father’s old church, he is desperate to open the minds of the fire-and-brimstone congregation. His plans are quickly derailed when he strikes up a relationship with a fascinating drifter (Zachary Booth). Tensions soon come to a head, with simmering resentments and repressed emotions all leading to a revival that will shake thisy Arkansas town to its core. Brand-new, The Revival has just been released on DVD and VOD. 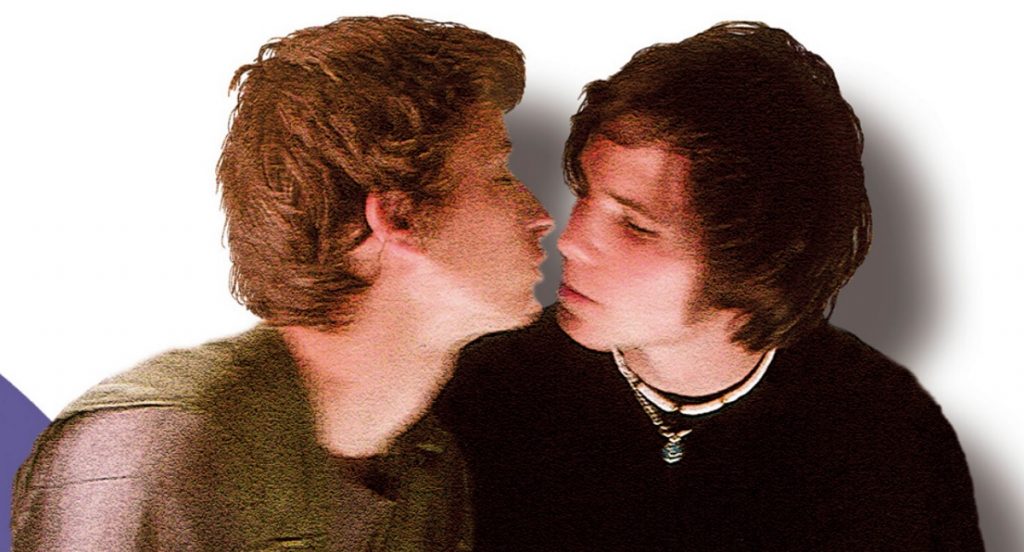 Jannis (Julian Stampfer), a cute, young gay man, and his adorable mute boyfriend, Patrick (Dominik Hartl), infiltrate a circus to shoot an undercover documentary exposing an underground political conspiracy responsible for a recent spate of assassination attempts. But when Patrick meets Mo (Julia Schwarz), a young woman whose sensitivity to sunlight forces her to live only by night, Jannis’ jealousy threatens the entire project. Only Patrick’s unwavering devotion to the man he loves will help save the day and reveal the truth of who is behind the conspiracy. Set in a not-so-distant future, Whispering Moon is visually stunning and deliberately surreal. Blending media, narratives and skin to tell an enticing story about storytelling itself, the film uses them-cutting-edge techniques to move the plot along. As we see the story unfold, Jannis, the storyteller, interacts with the characters and their environments, creating an eye-catching visual landscape that challenges the audience even as it entertains. 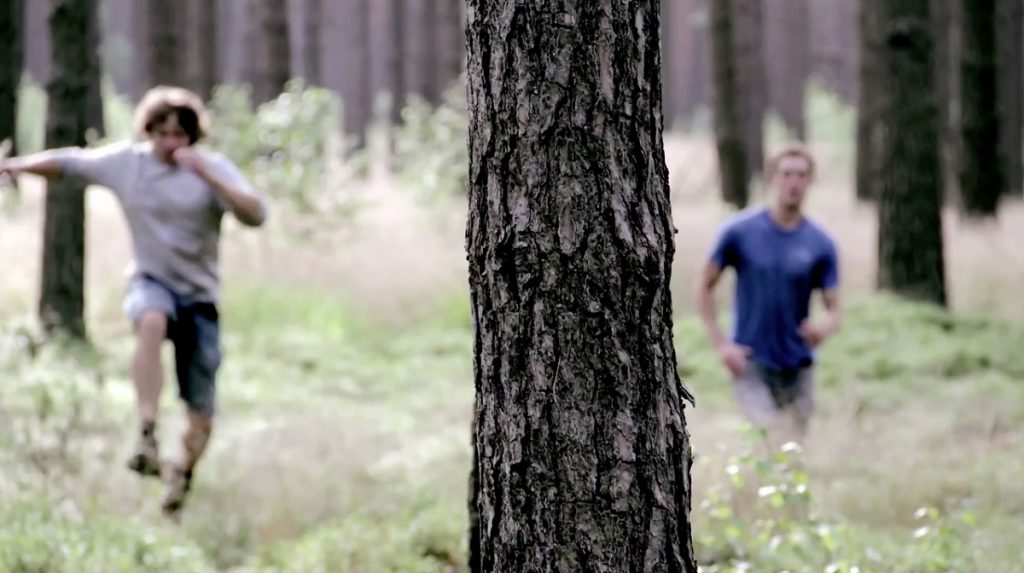 You and I (c) Breaking Glass Pictures

Jonas (Eric Klotzsch) invites his best friend Phillip (George Taylor) to come along with him on a trip through Berlin for the summer. The boys pack up their Mercedes camper and take off across uncharted territory, stopping to take photos and enjoy a laid-back road trip. The fact that Phillip is gay has never been an issue for either of them. However, when they pick up a hitchhiker named Boris (Michal Grabowski), who shows Jonas some interesting spots and starts to make moves on Phillip, their friendship starts to fray. Maybe three’s a crowd after all? By the end of the summer, things between Jonas and Phillip won’t ever be the same again. Featuring a mind-blowingly hot trio of lead actors, You and I is like an even sexier, all-male version of Y Tu Mama Tambien or Jules & Jim. With guys this hot, we won’t forget this fateful summer either.